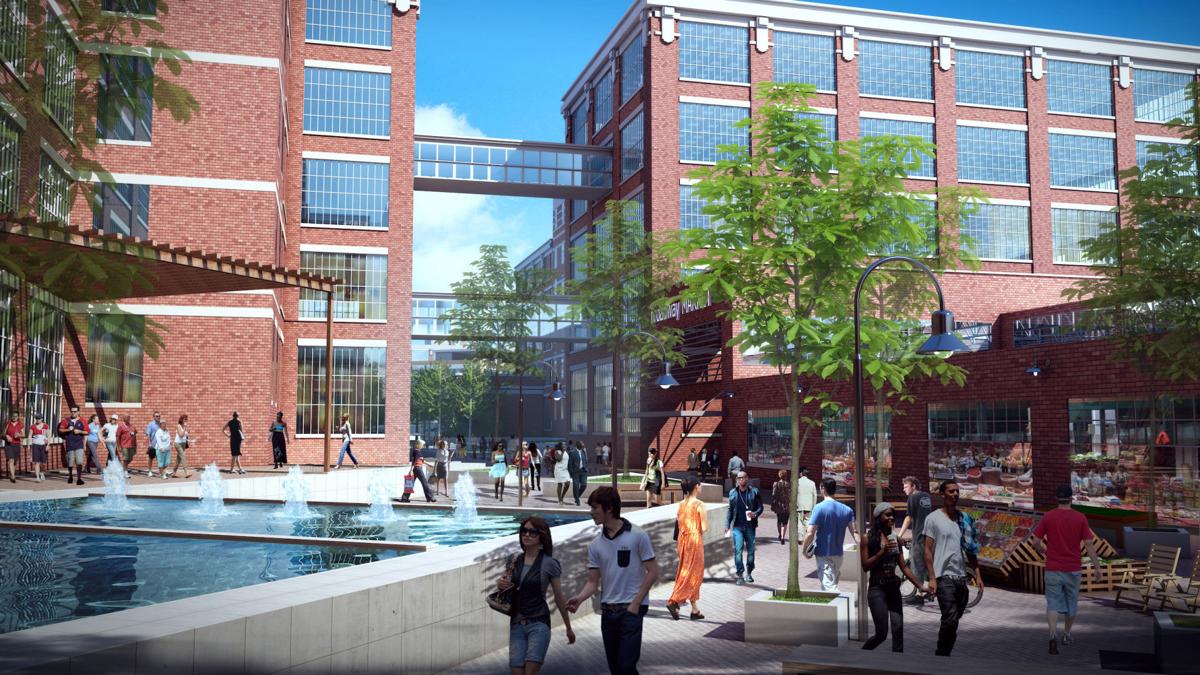 A view of the planned Electric Works project in Fort Wayne. 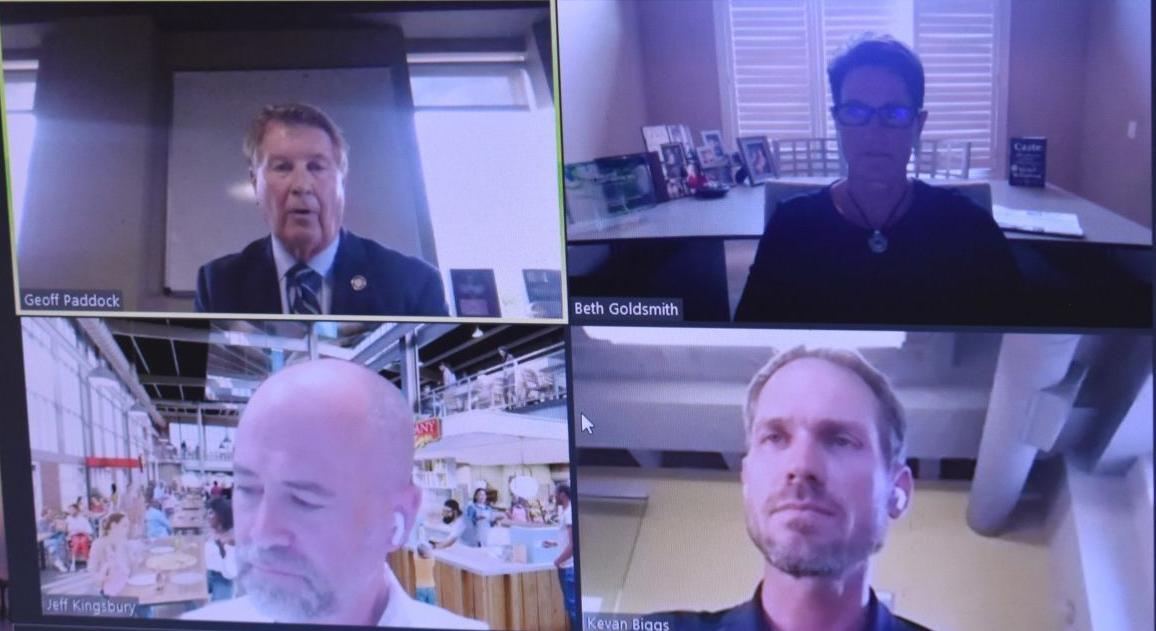 A view of the planned Electric Works project in Fort Wayne.

When Fort Wayne Mayor Tom Henry refused twice to appear at a City Council meeting to discuss the failed Electric Works redevelopment, Councilmen Tom Didier, R-3rd, and Glynn Hines, D-at large, took matters into their own hands. At the Sept. 8 City Council meeting they introduced a resolution that would give council power to investigate all aspects of the failed public-private partnership.

They also could subpoena the mayor and Deputy Mayor Karl Bandemer.

After a three-hour discussion with the Electric Works developers and representatives of the city (although notably neither the mayor nor deputy mayor was there) council voted unanimously to introduce the resolution, which was likely to be discussed at the Sept. 15 meeting.

The future of the $280 million redevelopment of the old General Electric campus on Broadway is at stake. Five years ago, RTM Ventures expressed interest in the campus and shared a grand vision for a multi-use campus that would include retail and residential components, along with businesses, schools and more. The public was enthusiastic.

Public funds of $65 million was secured for RTM. When local employer Do it Best was secured as an anchor tenant it appeared to be a done deal.

Then Aug. 3 the city’s redevelopment commission denied RTM’s request for a sixth extension to give them time to get all their funding in order. By their unanimous vote, the economic development agreement was off.

Stunned city officials wanted an explanation. The mayor, who appoints three of the five members of the redevelopment commission, wasn’t talking, but Redevelopment Department Executive Director Nancy Townsend and the attorney for the city, Tim Haffner, were there in his stead Sept. 8. Representing RTM were two of the developers, Kevan Biggs and Jeff Kingsbury. Redevelopment Commission President Christopher Guerin was there via speakerphone.

Biggs contends that on July 30, which was the fifth deadline for the project, RTM had all the funding in place, but not all the documentation had been done. They were lacking full approval from one of the lenders, Star Bank. “Now we do have it,” Biggs said.

Because of the “developer’s failure to meet its obligations the city has lost confidence in this developer,” Haffner said. “It’s time to move on.”

Townsend enthusiastically endorsed the Electric Works project, but said, “The vision is not too big. The project is too big.”

She said the redevelopment commission is responsible for protecting public funds. And all the money has to be at the table at closing. Tom Freistroffer, R-at large, said it would be “a travesty if we would drop the ball on something like this.”

“Are we going to renegotiate and get this thing done?”

Fears also were expressed about the possibility of Do It Best, which now has headquarters in New Haven, leaving the area if Electric Works doesn’t pan out.

But that is jumping the gun.