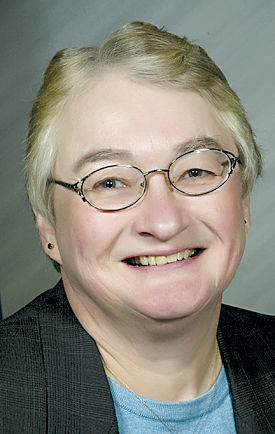 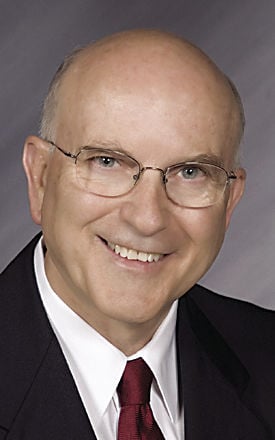 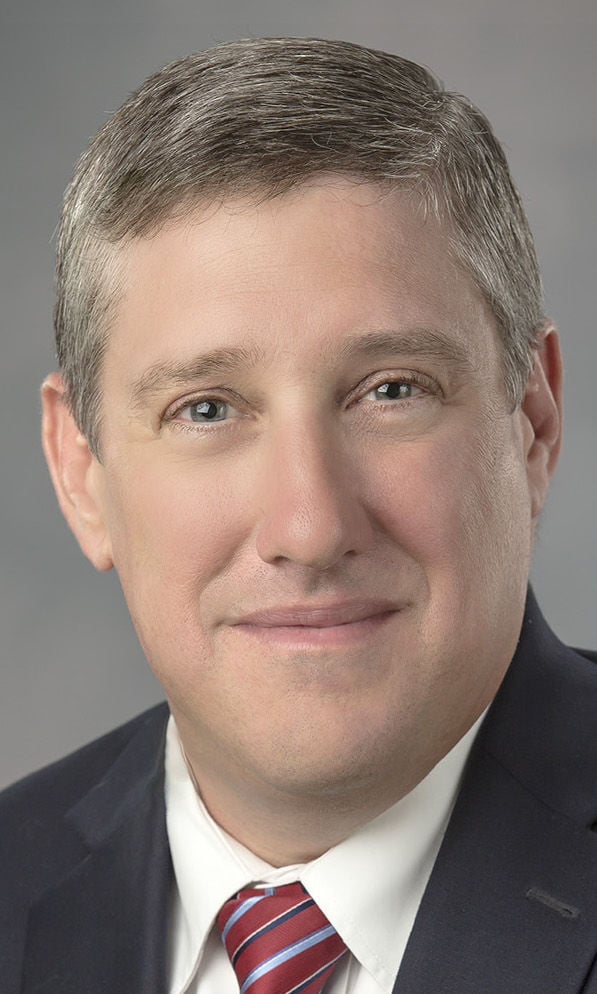 For six months from March to September this year, Hoosiers lived under the restrictions of Gov. Eric Holcomb’s executive orders to reduce the spread of COVID-19.

Now, several state legislators are preparing to make sure that never happens again.

State Sen. Sue Glick, R-LaGrange, is drafting a bill to limit a governor’s future executive orders to 30 days unless legislators agree to extend them.

“At the end of 30 days, if he fails to call (a) special session of the General Assembly, the order could not be renewed and would end,” Glick said.

“A big majority of senators think that the governor has overextended his executive order authority or power,” said Sen. Dennis Kruse, R-Auburn.

“An emergency order should be limited to 30 days without calling back the General Assembly,” said Rep. Ben Smaltz, R-Auburn, who also is working on legislation to achieve that result.

The COVID-19 pandemic struck Indiana shortly after the state Legislature adjourned for the year. Despite pressure from legislators, Holcomb did not seek their advice by calling them back for a special session to address the crisis.

“The governor is the only one who can call us into session. … People have talked about that for the last six months, and he’s not done that,” Kruse said.

In response, some of the proposed bills would allow the Legislature to convene itself without the governor’s request.

More than half of the 50 states already have laws limiting executive orders, according to the National Council of State Legislatures. Some place time limits on emergency orders, and others require the governor to call a special session of the legislature if an emergency is declared.

Nearly half of all states allow their legislatures to end a governor’s emergency orders by a majority vote. Indiana is one of those states.

“The General Assembly, by concurrent resolution, may terminate a state of disaster emergency at any time,” according to Indiana law. The catch is that the Legislature cannot vote if it is not in session.

While some Indiana legislators have objected to Holcomb’s “Hunker Down” orders that closed businesses and required face masks, Glick worries about his spending of federal relief funds.

“What we’ve seen with COVID … we’re having tremendous amounts of taxpayer dollars come into the state through these federal grants …that are being expended with no oversight on the part of the General Assembly or anyone,” Glick said.

She added, “One person is making decisions and spending billions of dollars at this point, with no one else looking in on the process, no one else giving their opinions … and I think that’s wrong.”

Kruse acknowledges that “If the Legislature would have got involved … I think it is accurate to say it would be more complicated. You’ve got 150 people entering into making the decision instead of one.”

However, Kruse complains that Holcomb’s orders limited the First Amendment rights of assembly and worship.

“I think if the Legislature would have been involved, it would not have been as restrictive,” Kruse said.

Smaltz said he tried to convince the governor it was unnecessary to close nurseries and greenhouses during the pandemic.

“We couldn’t get any kind of response out of the state,” Glick said. “We had producers who were sitting on market-weight animals who could not get them processed. That’s the kind of thing that we should have some input” as legislators.

No money was directed to help meat processors until $4 million awarded recently, she said, adding, “It was very little, and it was very late.”

Glick asked, “Why ignore the expertise?” of legislators about how the pandemic was affecting their regions of the state.

The pandemic affected different parts of Indiana in different ways and at different times, Glick added.

Some parts of the state lost one or two months of productivity when they were not experiencing enough COVID-19 cases “to justify the draconian closing of everything,” Glick said.

Kruse said he cannot recall state government becoming so involved with Hoosiers’ lives as Holcomb did with his orders.

“Each one of us should be in charge of our personal health,” Kruse said. “The government is not the solution to health problems.”

Smaltz said state government should “talk to Hoosiers as responsible adults” and let them be responsible for their own health and own security.

“Hoosiers don’t want to be told what to do,” but will embrace fair and reasonable recommendations, Smaltz said.

Wearing masks and staying 6 feet apart are good ideas, Kruse said, but “to require those kind of things, I think, kind of goes against our personal rights.”

“All in all, I think he’s done a pretty good job. But what I’m saying is: The people of this state are entitled to representation” by their legislators, Glick said.

“I think the governor’s done the best that he thinks he could do during this time. I think a majority of the citizens of Indiana have agreed with his actions,” Kruse said, explaining why Holcomb’s orders have not been challenged in court, as occurred in neighboring Michigan and Ohio.

“We do need to have that check-and-balance in place,” Kruse said. “Another governor in the future…. could come out with executive orders that we don’t like at all.”