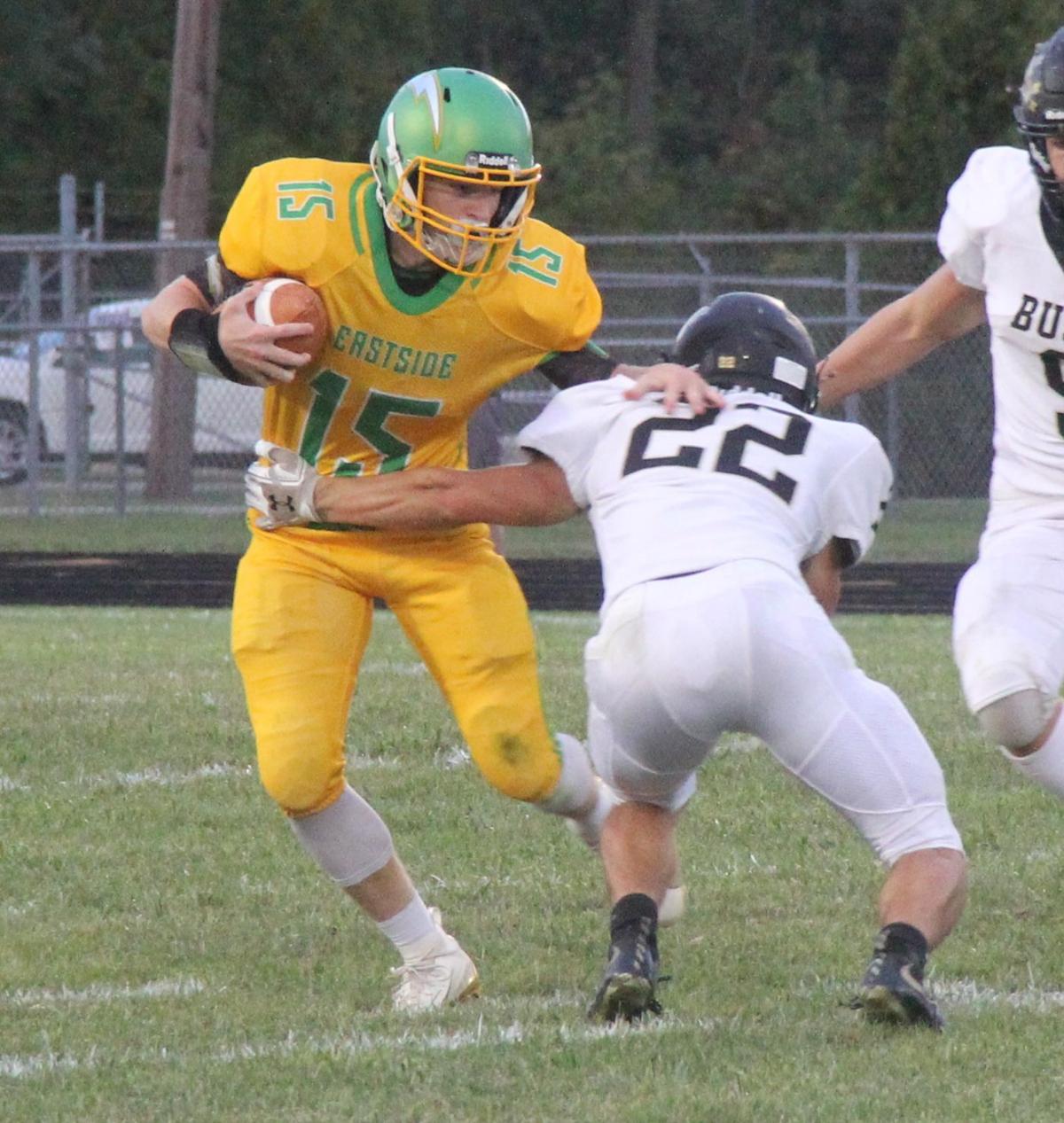 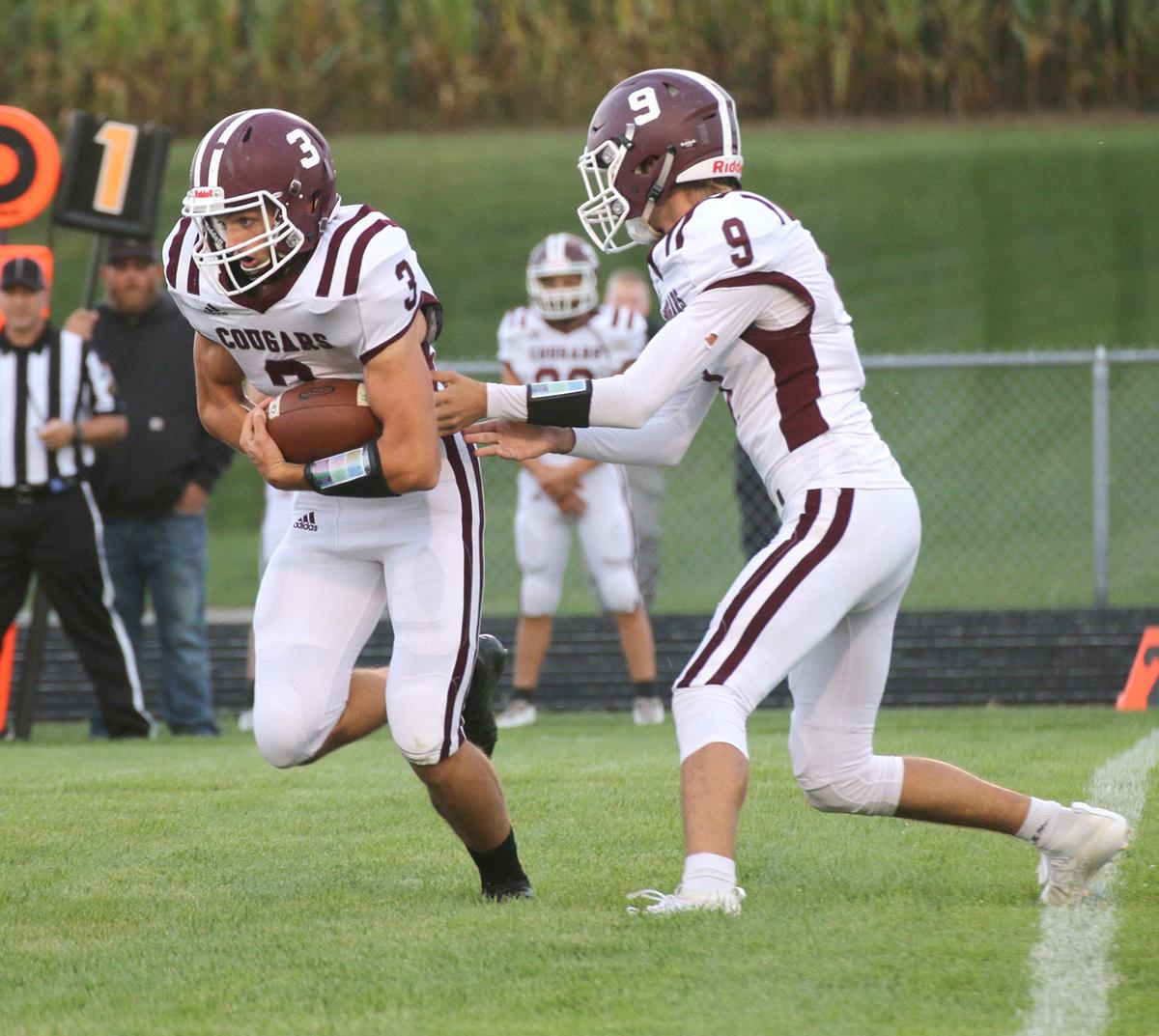 Through four weeks, we know who is good or not. I can tell by the amount of shutouts we’ve seen so far this season. We had three last week for a season total of 10.

I know what you’re thinking, “How can the Knights still be No. 1 after a loss?” My answer is, “Did you see how well they played in the loss?”

I’m not a fan of moral victories, but East Noble played a lot better than anyone expected considering it was without its best player, its starting quarterback, a starting lineman and the loss another receiver during Friday’s game.

Major props to Cole Schupbach for stepping in as the backup quarterback and leading the Knights on a game-tying drive with 2:34 left.

East Noble has another big contest this week at Leo. Lose that one and we might see a new team in the No. 1 spot.

I will say this, Eastside is legit. The Blazers held the Eagles to 150 yards of total offense and racked up 392 yards themselves.

I’ve talked a lot about how good Lane Burns is on defense, but the kid can play a little offense, too. He had four receptions for 170 yards and two touchdowns against Churubusco. He’s definitely a Prep of the Year candidate in my mind.

I knew the Hornets wouldn’t look rusty against the Chargers last Friday. But I didn’t think they would look that good.

Tucker Hasselman is a hassle, man. Get it? Because of his name, but it’s spelled different. I think you get it.

Any who, the senior quarterback finished with four touchdowns last Friday and will probably do something similar at Lakeland this Friday.

I don’t want to get too head over hooves, but I’m looking forward to next week’s matchup with Fairfield. It’ll decide which team wins the NECC Big Division.

The Barons are back this week, and they have a challenge with Columbia City coming into Waterloo.

The Eagles have a lot offensive firepower, led by quarterback Greg Bolt, who is the best quarterback DeKalb will face all season. And he’s only a junior.

If the Cougars can recreate what they did in the fourth quarter against the Panthers with more consistency, then they would be consistently in these power rankings.

Will Hoover, or Will “Moover”, is a force to be reckon if he gets a full head of steam or not. He’s a key piece for the Central Noble offense to be successful the rest of the season.