Get Started
You are the owner of this article.
Edit Article Add New Article
You have permission to edit this article.
Edit
Home
Newspapers
E-editions
News
Business
Sports
Elections
Opinion
Obituaries
Features
Legals
Buy and Sell
Events
Advertise
Submit News
Share This
1 of 4 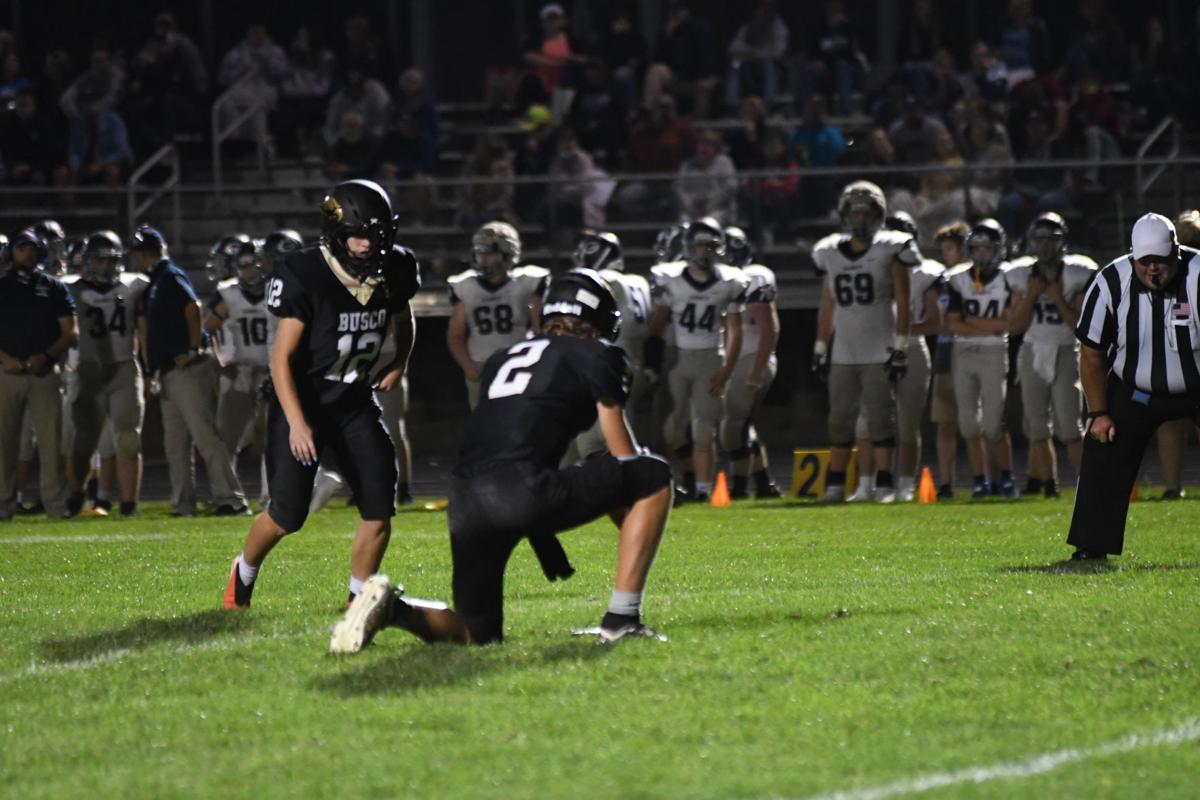 Rosey Stephens kicks a PAT during the Eagles’ game against Garrett. 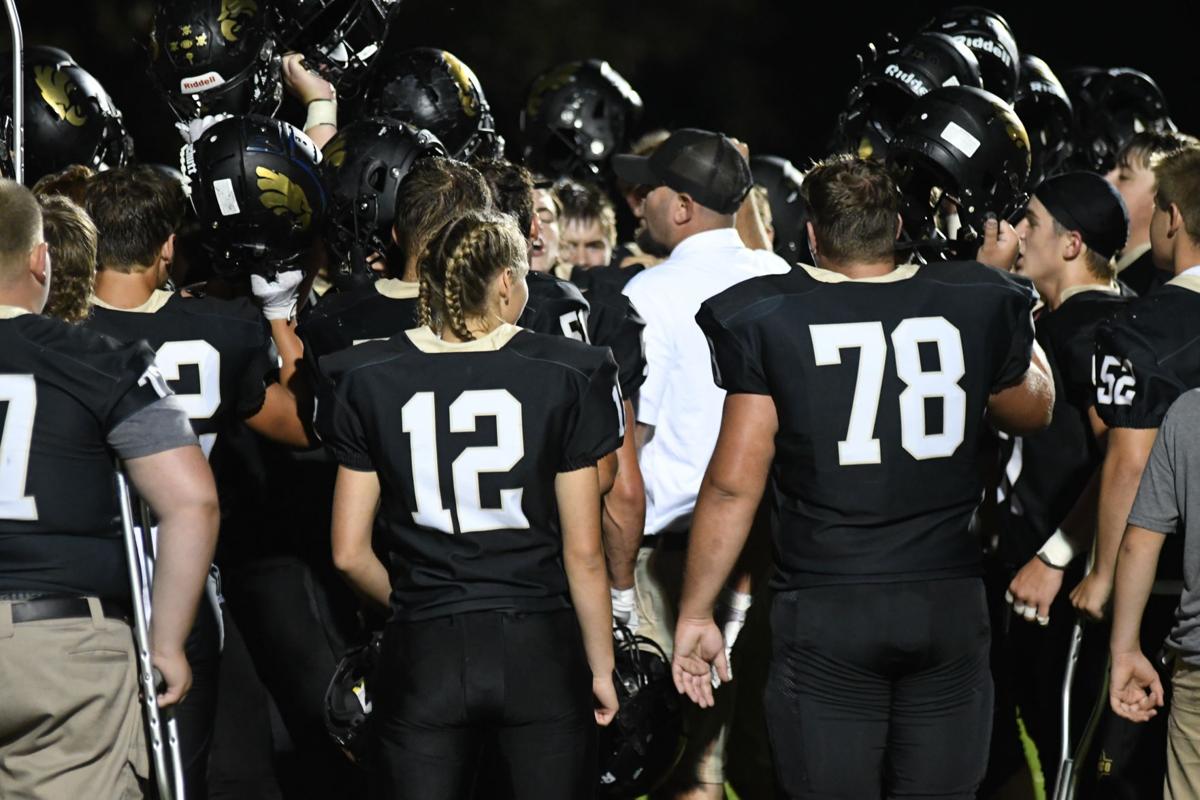 Rosey Stephens, number 12, huddles with the team after the win. 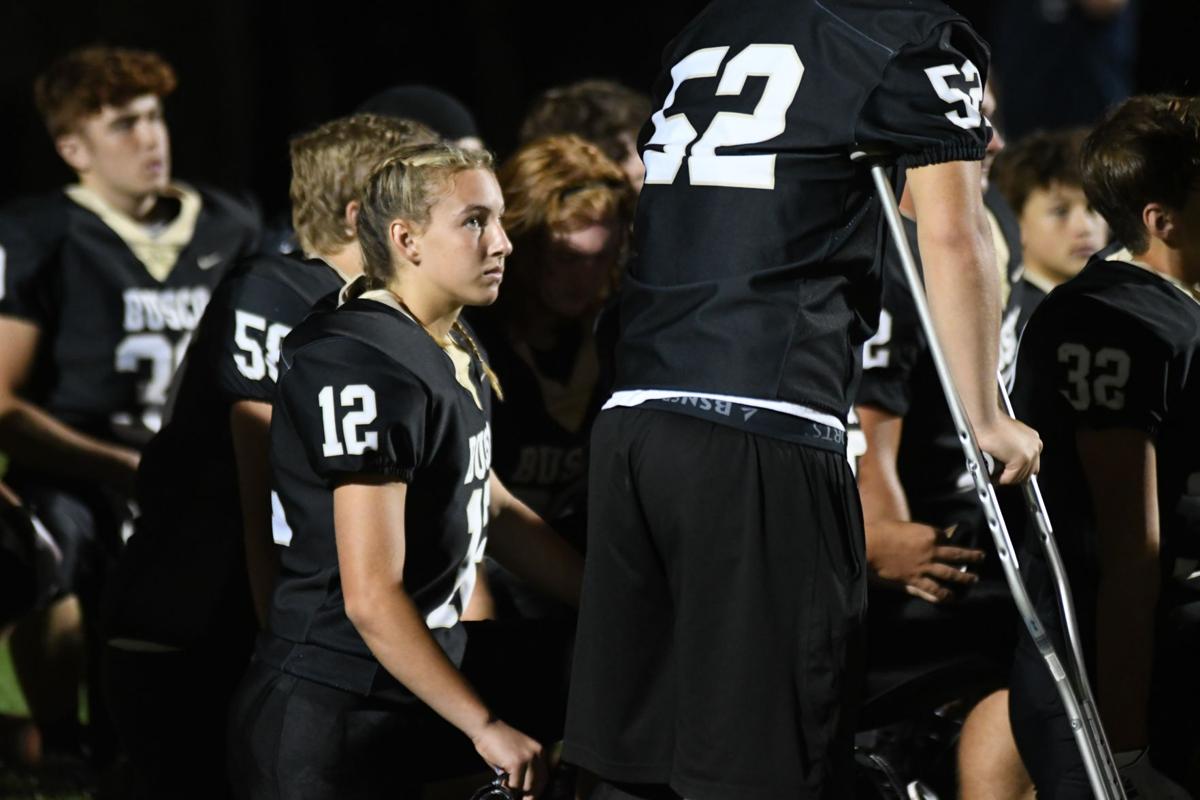 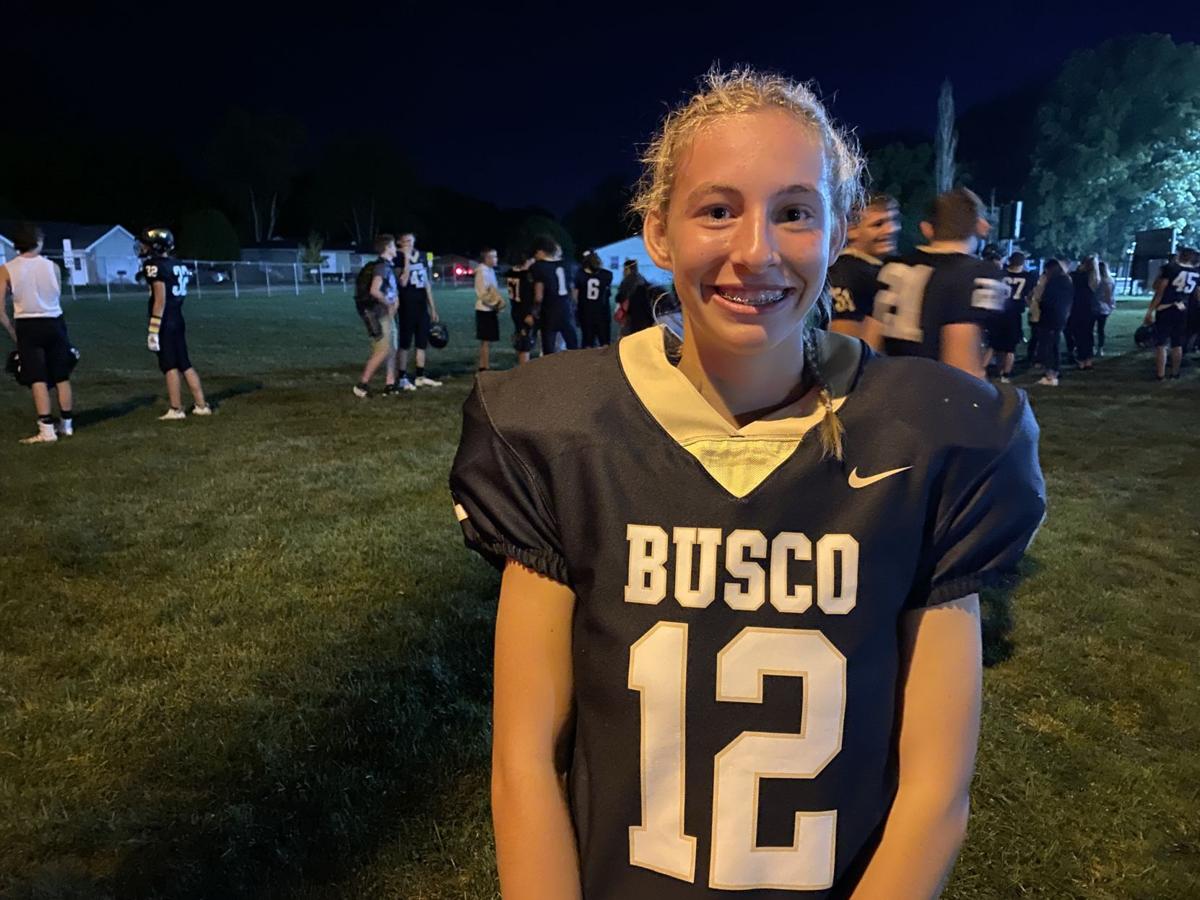 Rosey Stephens kicks a PAT during the Eagles’ game against Garrett.

Rosey Stephens, number 12, huddles with the team after the win.

CHURUBUSCO — Typically, varsity coaches of high school sports have an idea of who will be coming up from the junior high to join the squad in the coming years.

Churubusco football head coach Paul Sade had no idea he would be gaining a freshman girl, Rosey Stephens, as a varsity starting kicker this season — a newcomer who has worked out quite well for the Eagles.

“We only got her because there was no soccer team this season,” Sade said. “She’s doing an excellent job for us.”

After not having a consistent kicker last season, Sade has adjusted his game plan to accommodate.

“I felt bad [at the Lakeland game] because I’m so used to not kicking last year. It took me until halftime to realize the poor girl was standing there on the sidelines — and she’s doing a great job,” Sade said. “She spends a lot of time kicking.”

Stephens has completed all seven of her PAT attempts so far this season, contributing to the Eagles’ wins over Lakeland and Garrett.

Quite an accomplishment, for a freshman girl who has never played a day of football in her life.

“I enjoy football — I went to all the games and stuff — I never thought I’d actually play,” she said.

Along with it being her first debut on the football field, this school year is Stephens’ first in the classrooms at Churubusco, as she was previously homeschooled.

She planned to play on the school’s club soccer team, but since that didn’t happen this year, she sought out an alternative.

Many are hesitant to put freshmen on the football field for varsity games for fear of them getting hurt, but Stephens’ fear is not from the opposing team.

There are several similarities between soccer and being the kicker on the football team.

However, in soccer she is used to playing many minutes, whereas in football she spends a lot of time on the sidelines, waiting for her turn to kick — while wearing much heavier gear than shin guards.

“In soccer I was in all the time — constantly running and playing,” she said.

“The gear is so heavy — my head and shoulders are hurting.”

Stephens and the Eagles return to the home field to take on an 0-4 Prairie Heights team this Friday with a 7 p.m. kickoff.