Get Started
You are the owner of this article.
Edit Article Add New Article
You have permission to edit this article.
Edit
Home
Newspapers
E-editions
News
Business
Sports
Elections
Opinion
Obituaries
Features
Legals
Buy and Sell
Events
Advertise
Submit News
Share This
1 of 11 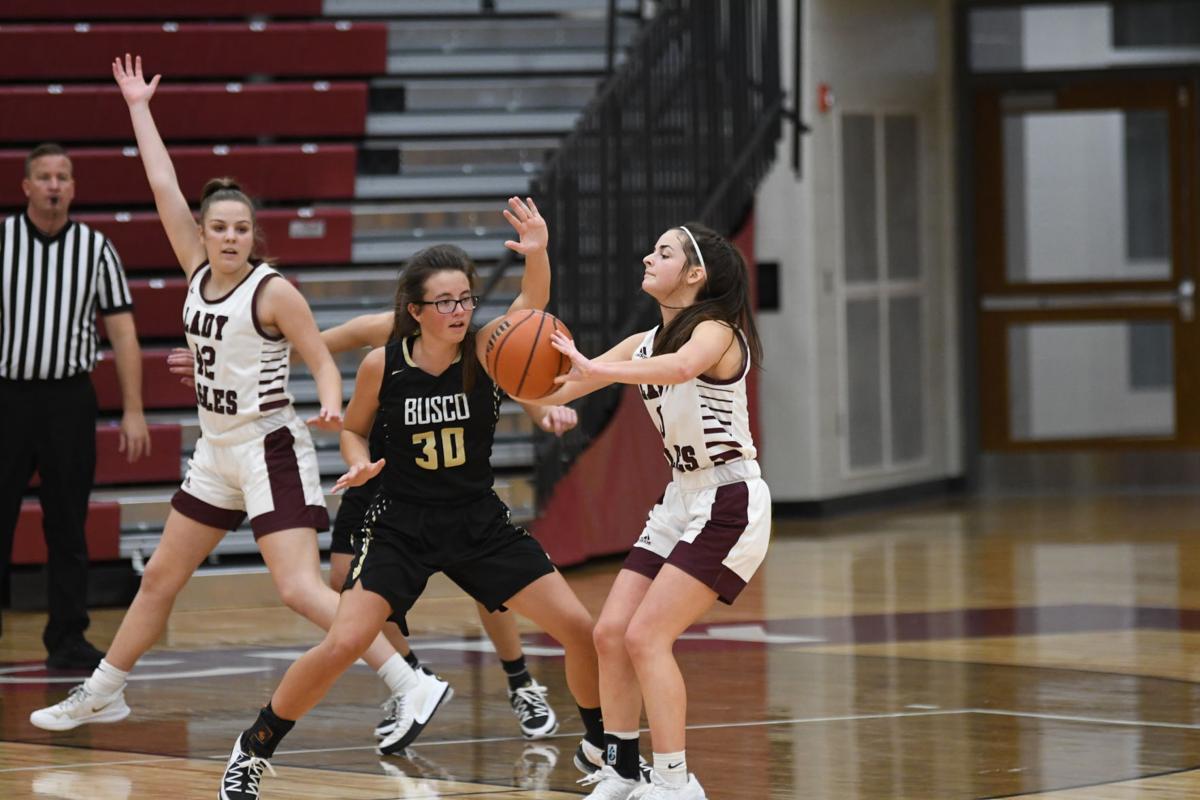 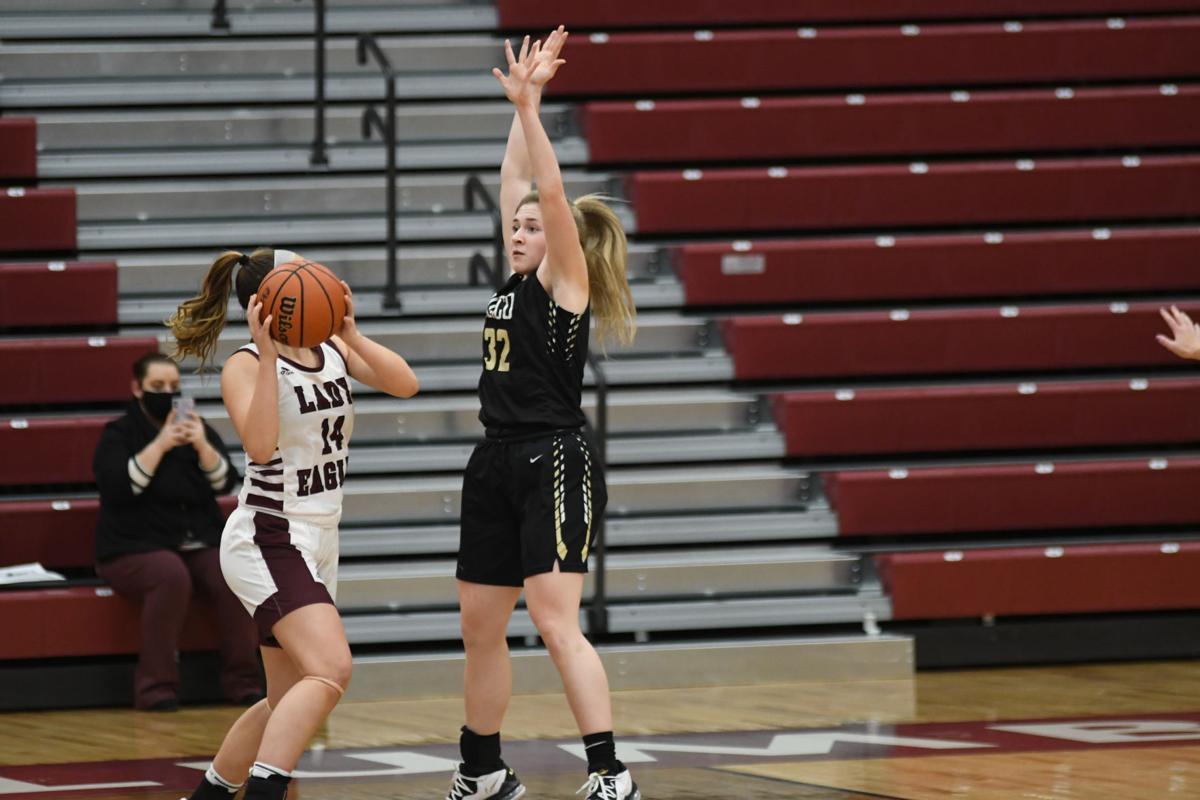 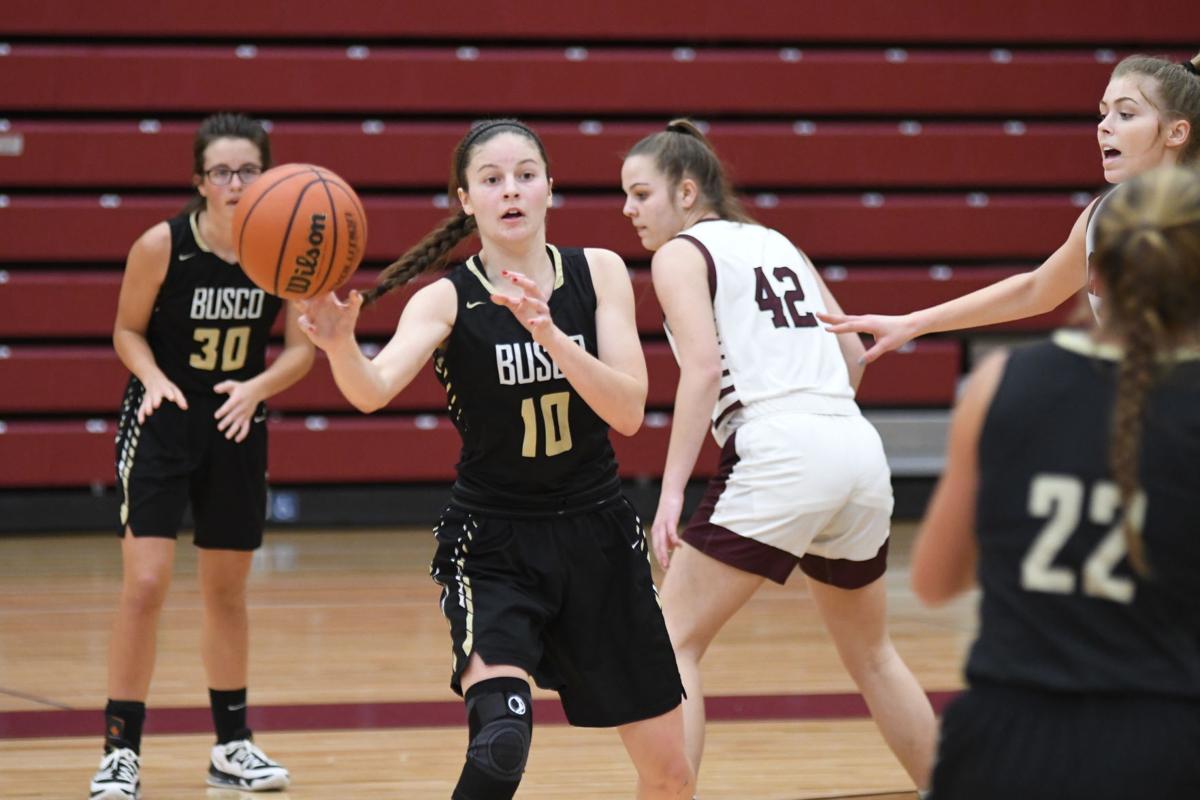 Cara DeBolt moves the ball around the arc. 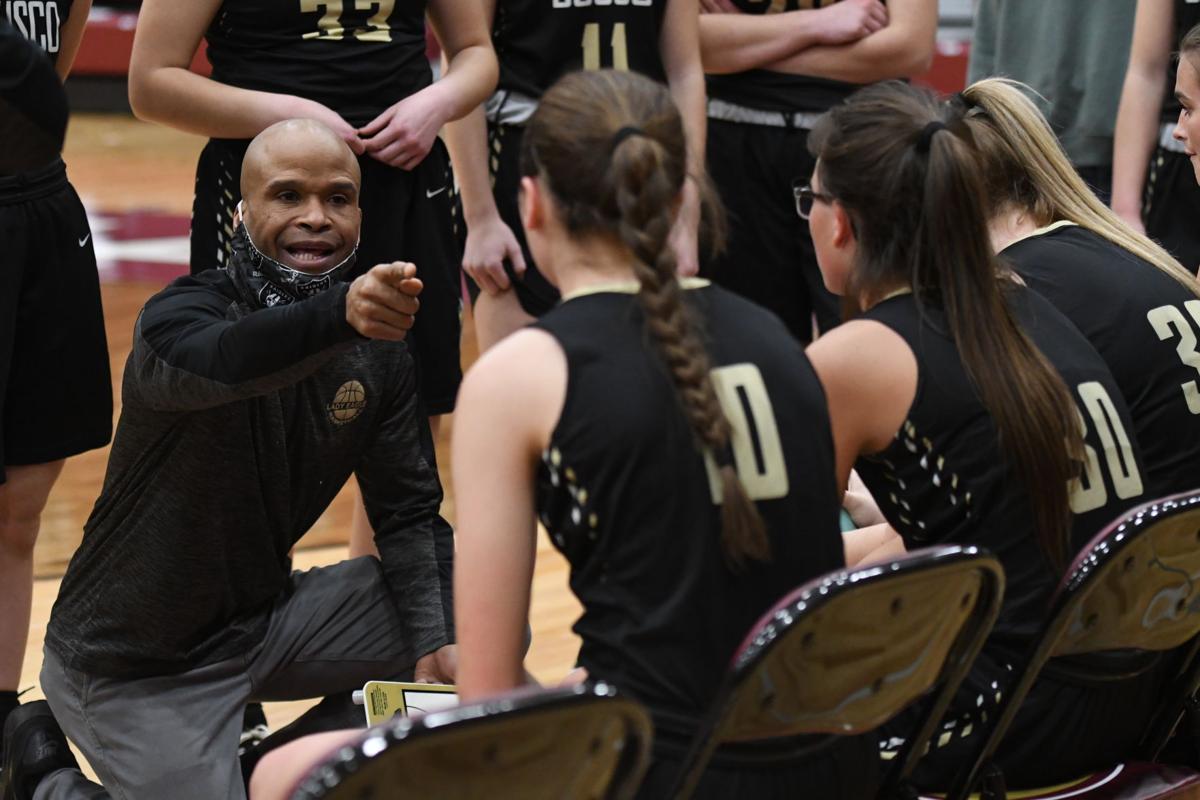 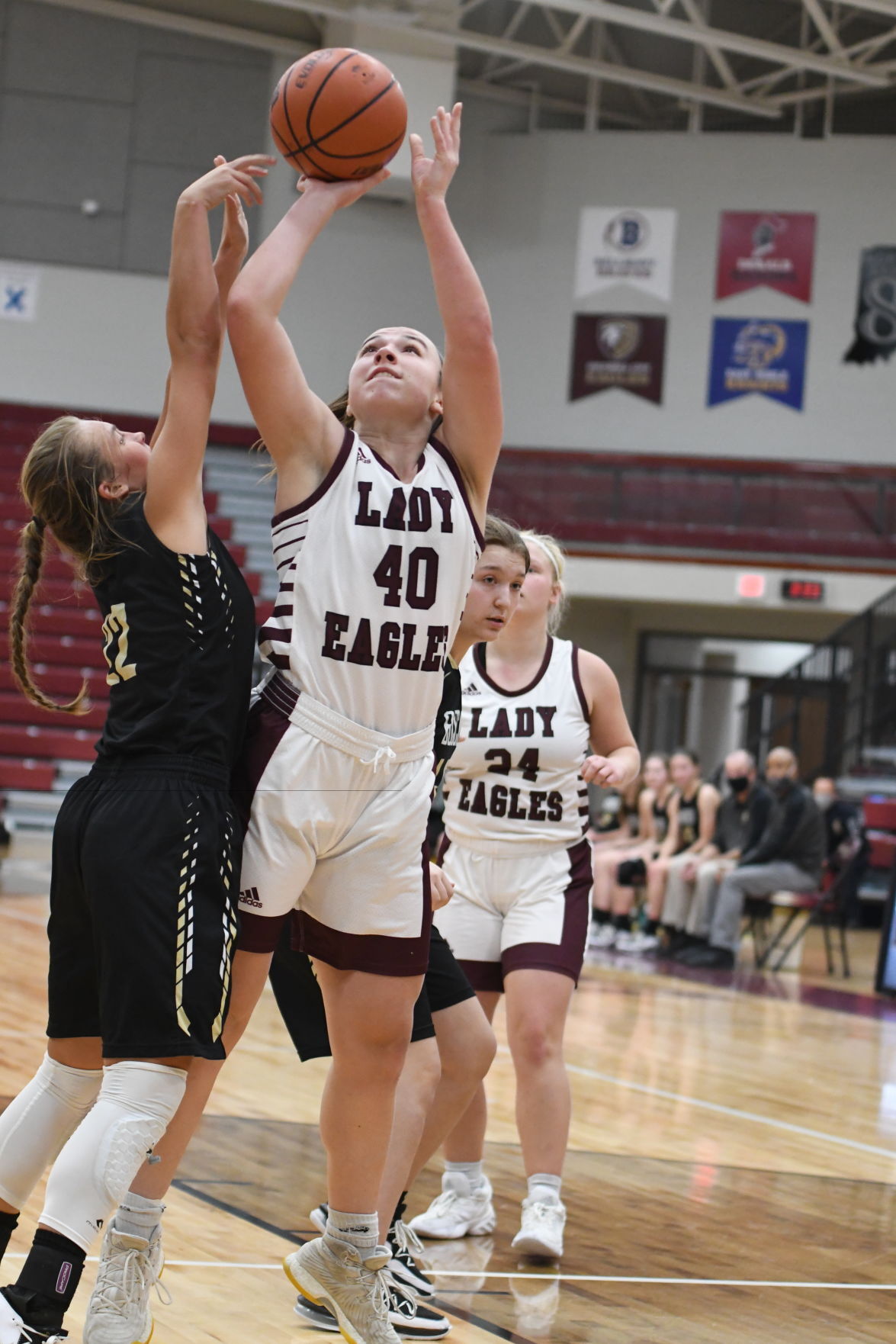 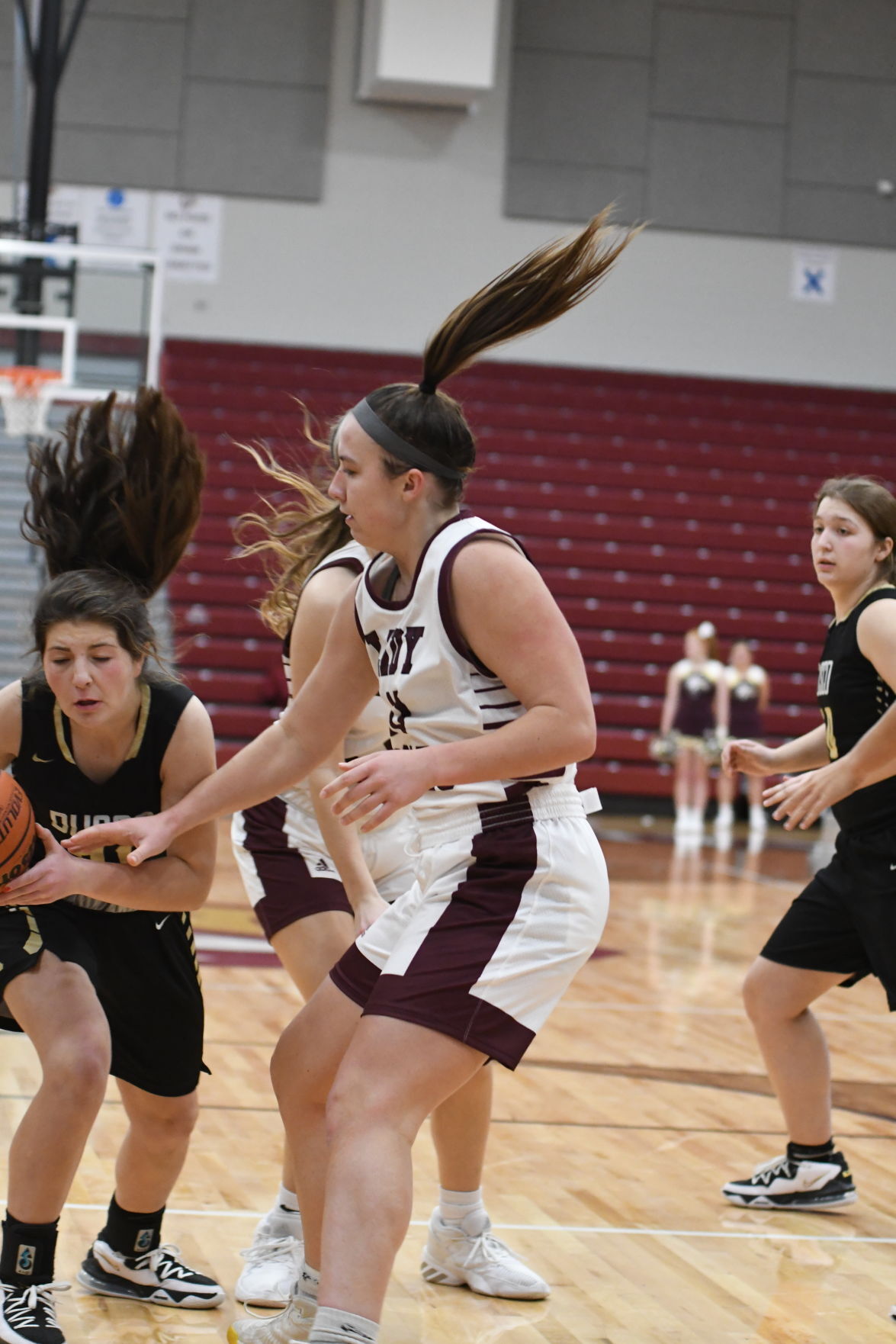 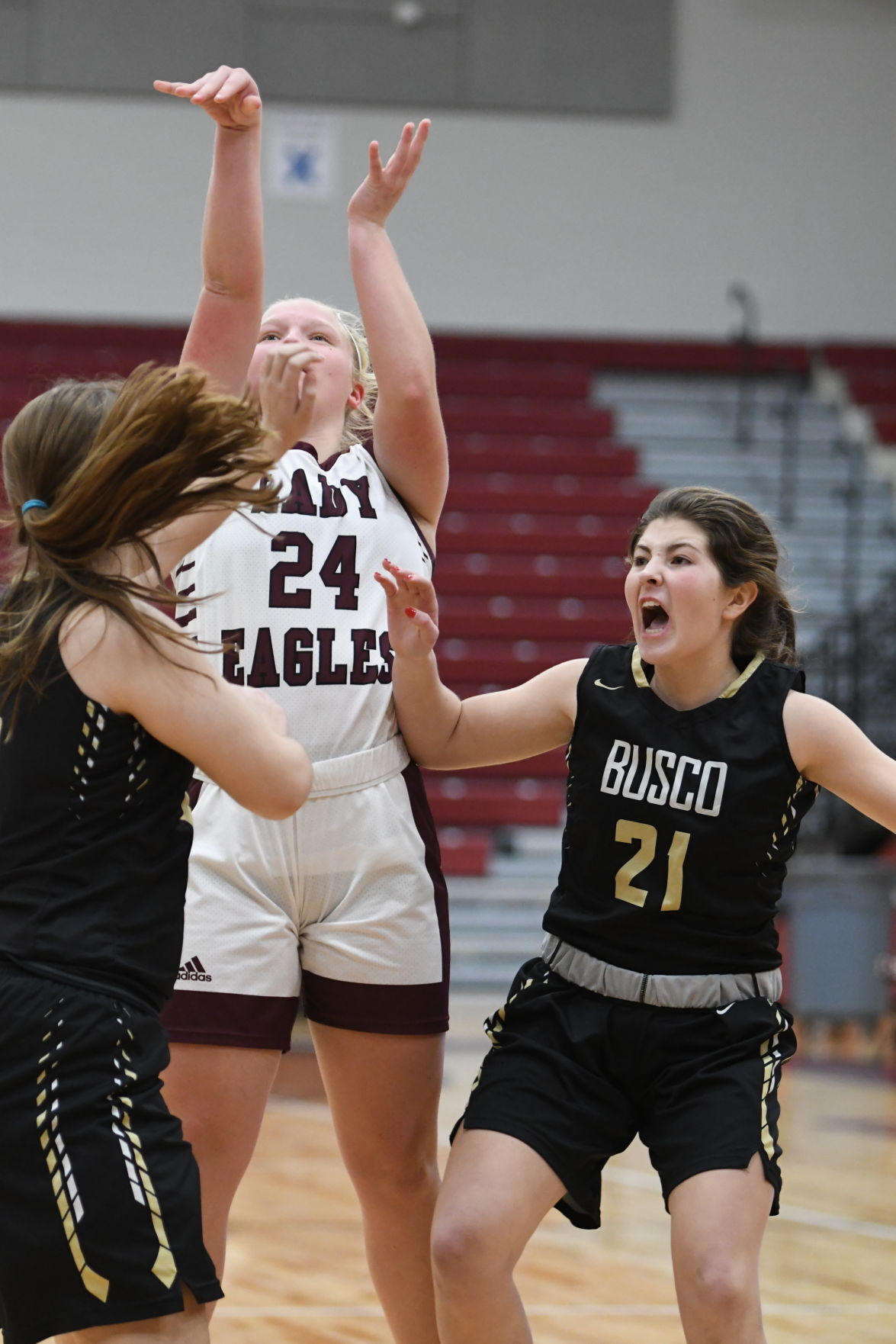 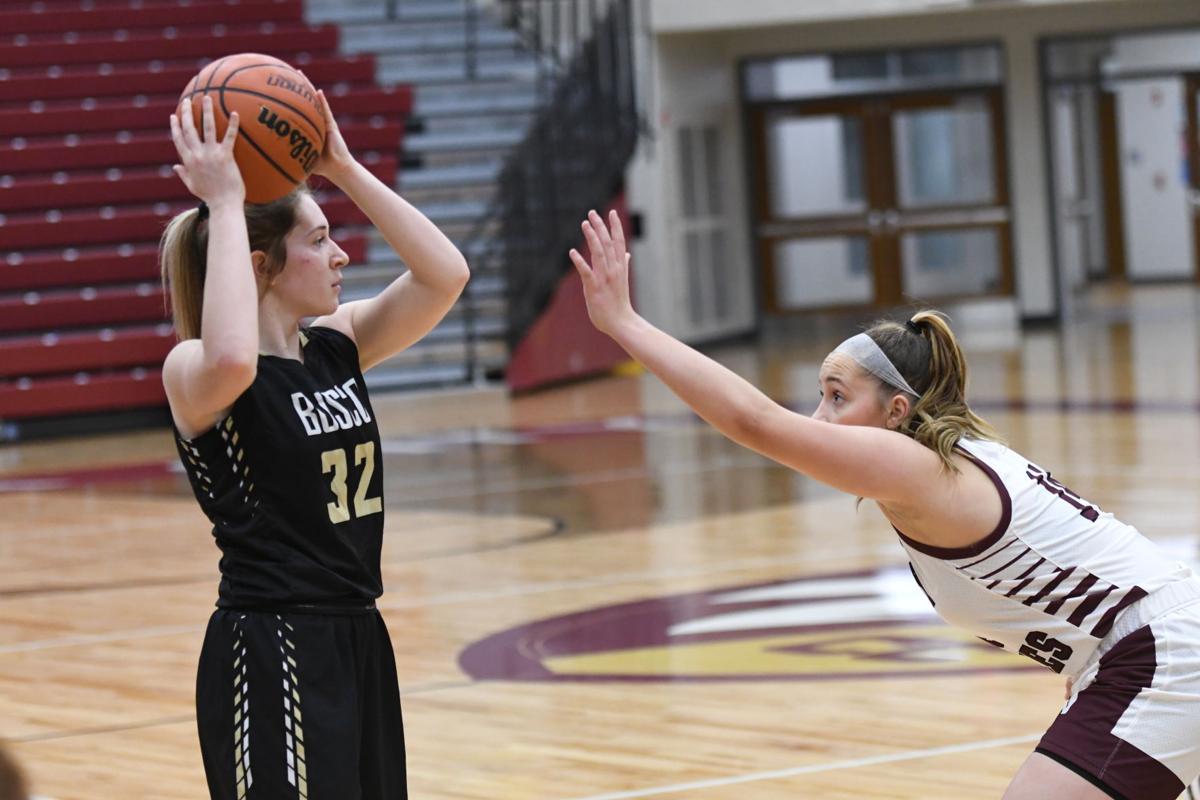 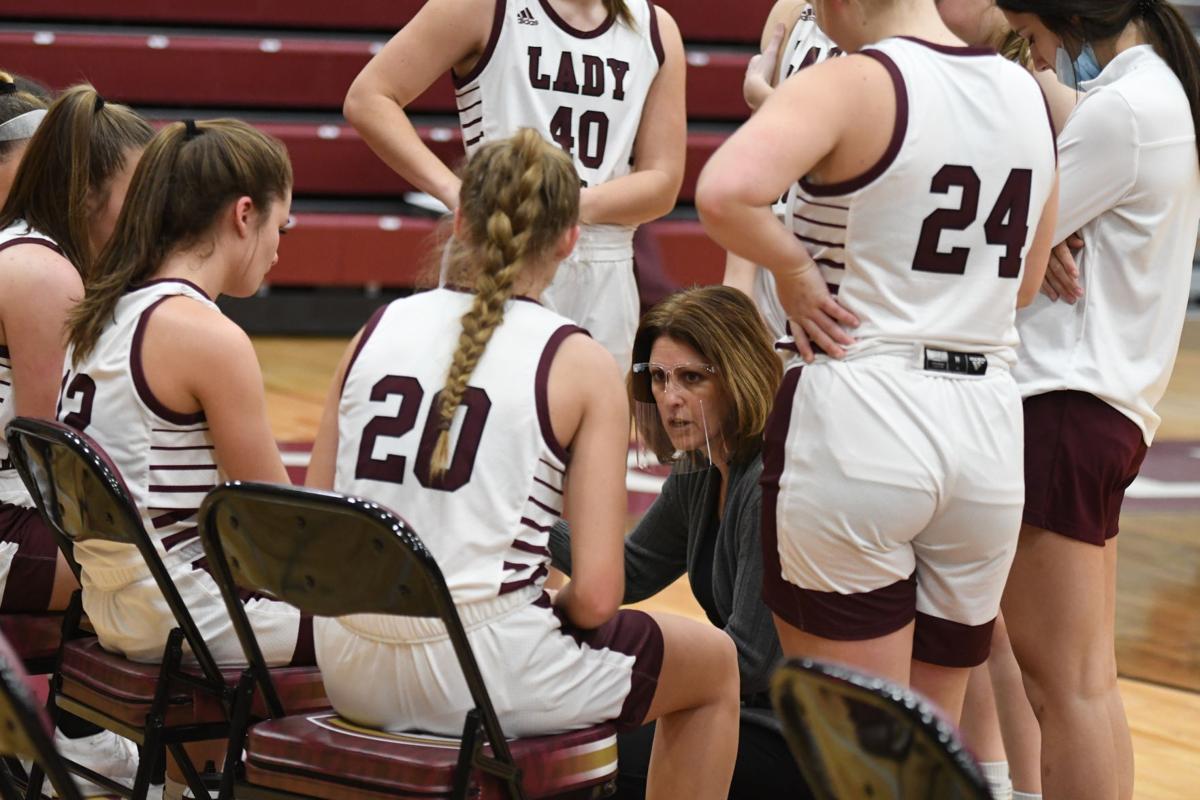 Columbia City head coach Amy Shearer talks to the team during a timeout. 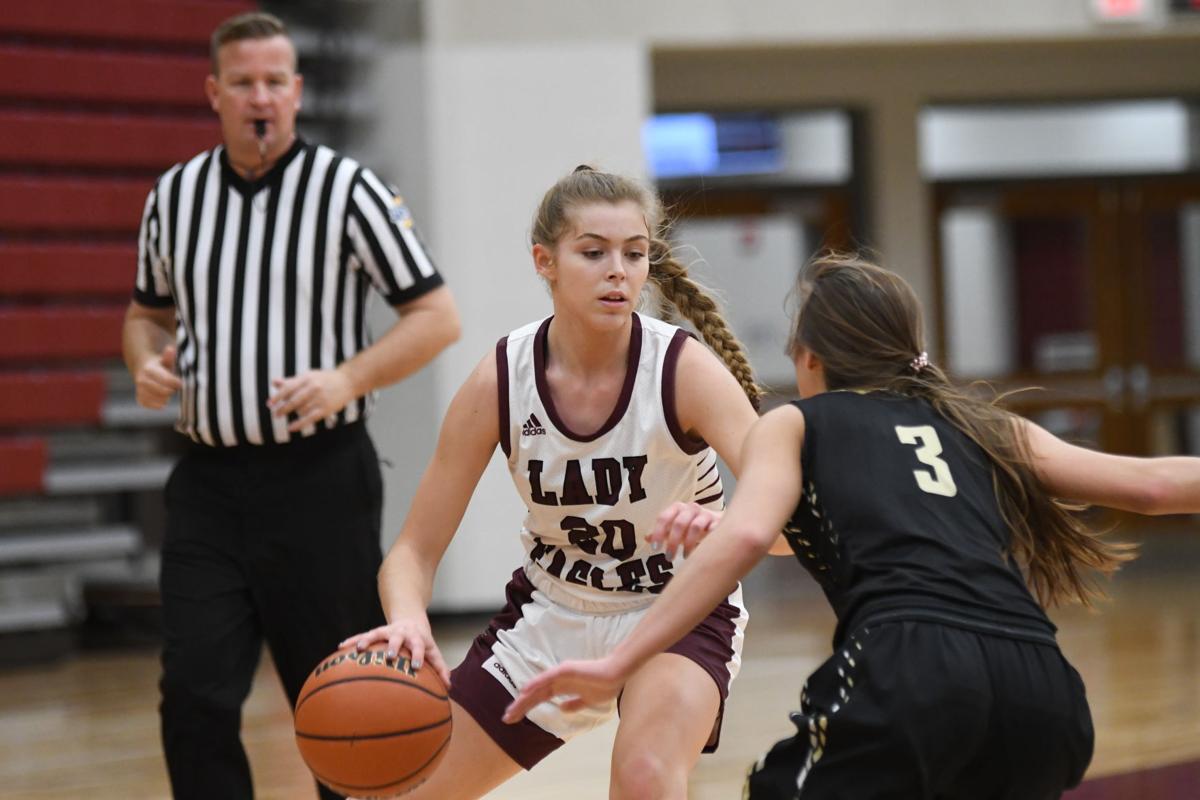 Rebekah Marshall dribbles up the floor. 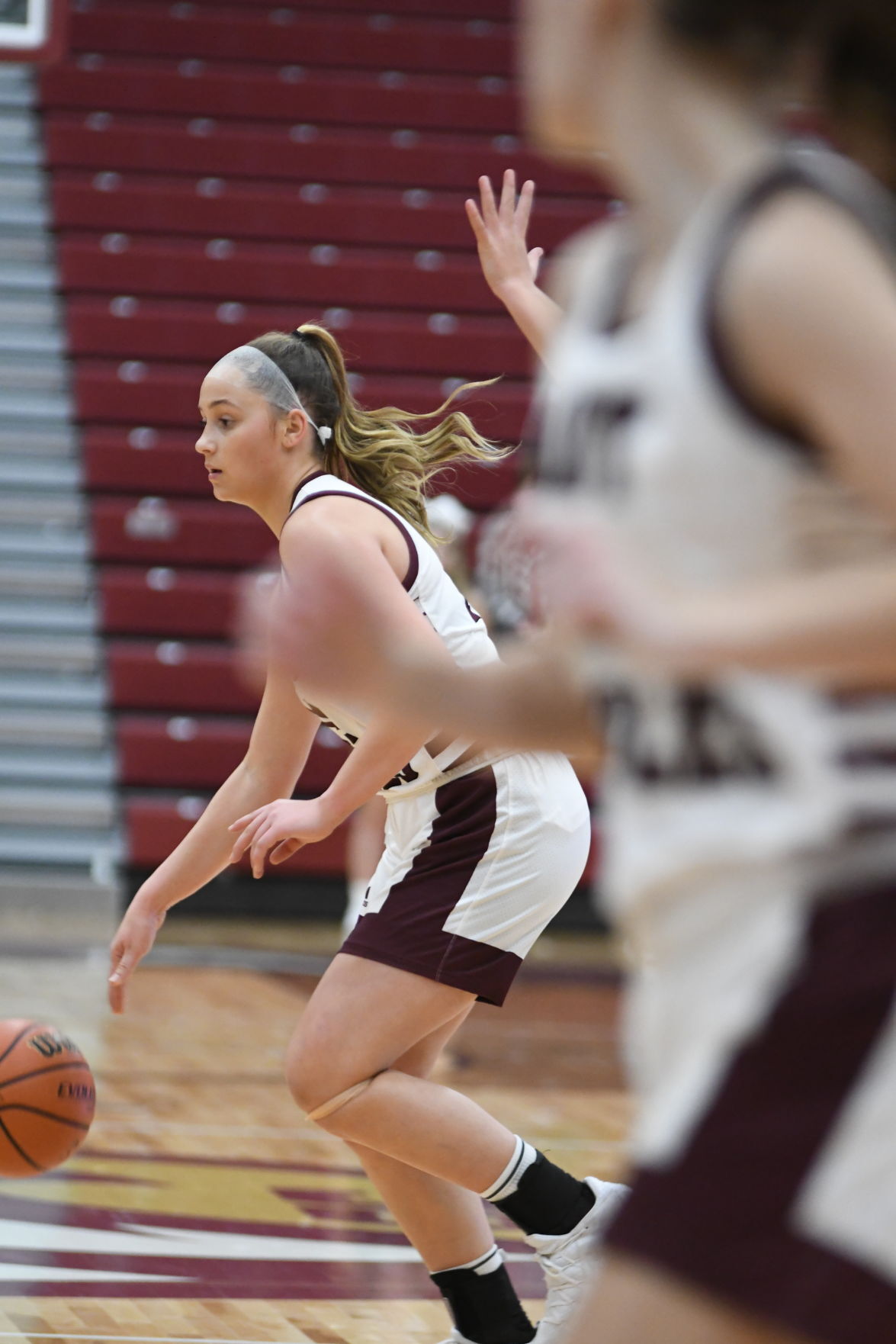 Hayley Urban works her way around the court.

Cara DeBolt moves the ball around the arc.

Columbia City head coach Amy Shearer talks to the team during a timeout.

Rebekah Marshall dribbles up the floor.

Hayley Urban works her way around the court.

Churubusco got baskets from juniors Cara DeBolt and Brelle Shearer to account for the scoring for the visitors.

Columbia City continued to dominate in the second quarter, reeling off an 18-point onslaught with six players hitting the scoring column. Anna Schrader had two baskets and Urban hit a 3-pointer along with a basket in the paint.

Freshman Kyndra Sheets scored her first field goal of the game and junior Rebekah Marshall had a three-point play.

Senior Kamrin Parker got to the free-throw line and made a pair and Woodward accounted for the two other points in the quarter for the home team.

Churubusco struggled through another four-point quarter in the second. DeBolt had the two baskets for Churubusco in the half.

Churubusco struggled in the half committing 18 turnovers that resulted in 20 Columbia City points.

The halftime score was 34-8 in favor of Columbia City.

It was more of the same in the third quarter with the home team going on a 20-3 run in the frame.

Sheets had the hot hand, scoring 10 points in the quarter on two field goals and a 3-pointer, to go along with three points at the charity stripe.

Marshall pitched in six points while Hall and Urban accounted for the remainder of the points in the quarter with two apiece.

Churubusco continued to struggle offensively and got its only score of the third quarter on a DeBolt 3-point goal.

Columbia City took a 54-11 lead to the fourth quarter.

In the fourth Columbia City got six points form Sheets and two apiece from Schrader and Parker.

Madison Hosted and Audrey Huelsenbeck scored a basket each to round out the visitors’ scoring.

Turnovers again plagued Churubusco in the second half with 15, which led to 17 more points for Columbia City.

Sheets led all scorers in the game with 18 points. Two more found double digits for the home team as Urban had 13 and Hall had 10.

The final score was 64-21 in favor of Columbia City.

Cara DeBolt led Churubusco with 12 points in the game.

Columbia City’s record increased to 8-6 and Churubusco dropped to 3-11 on the season.

Senior night came earlier this season amid all the cancelations and postponements with the virus concerns.

The junior varsity record improved to 10-0.