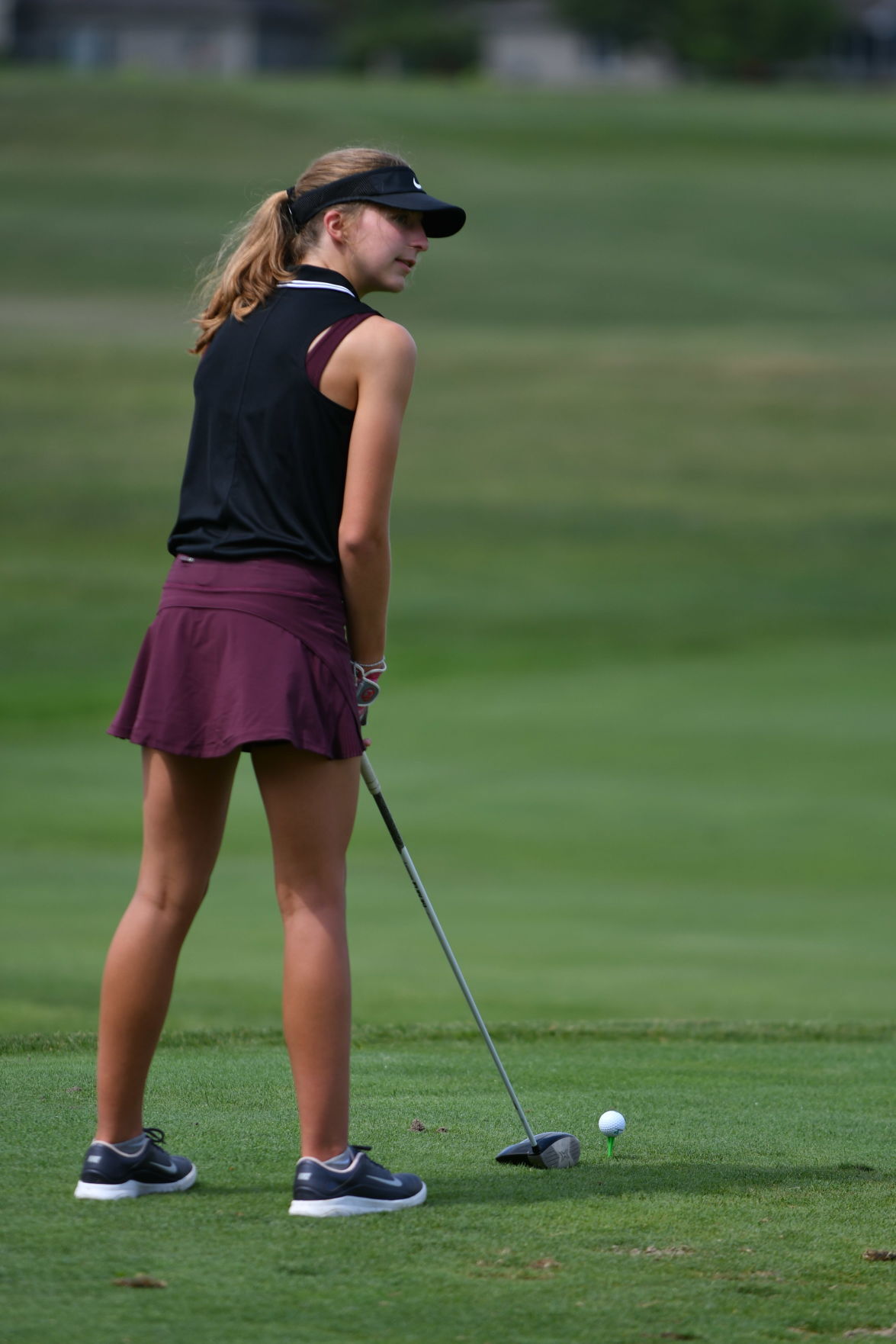 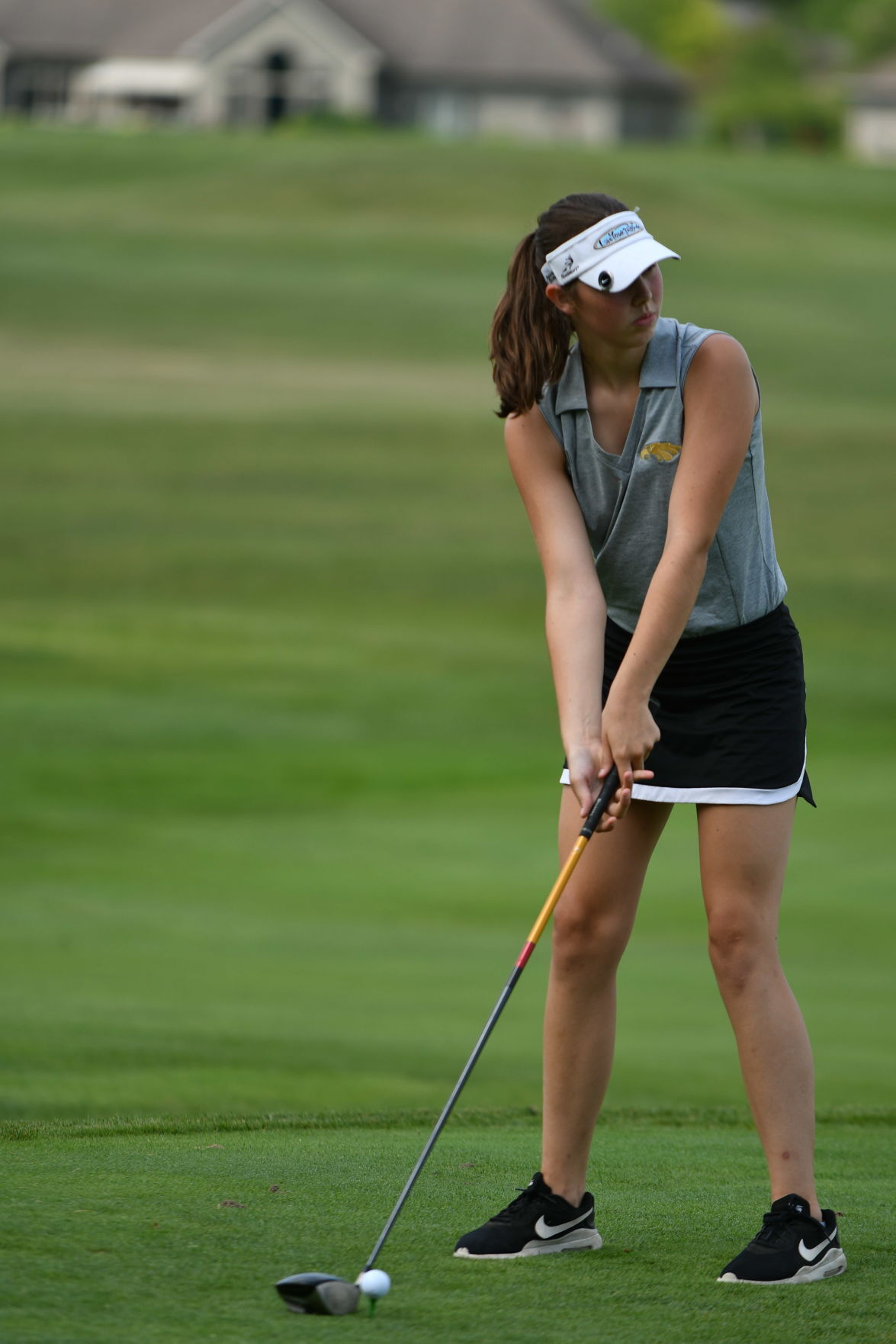 A Churubusco golfer competes in the Homestead Invitational on Monday.

A Churubusco golfer competes in the Homestead Invitational on Monday.

The defending state champion Spartans won the tournament with a team score of 290. Penn came in second with 349 and third-place Carroll carded a 362 in the 14-team event.

Columbia City placed fourth with a 369. Katie Hoag led the Eagles with an 81 on the par-72 track, finishing 7th overall. Lindsey McCammon shot a 93, Mackensy Mabie carded a 97, Abby Pequignot scored a 98 and Cora Hall had a 112.

Churubusco competed but did not score in the event.