Get Started
You are the owner of this article.
Edit Article Add New Article
You have permission to edit this article.
Edit
Home
Newspapers
E-editions
News
Business
Sports
Elections
Opinion
Obituaries
Features
Legals
Buy and Sell
Events
Advertise
Submit News
Share This
1 of 6 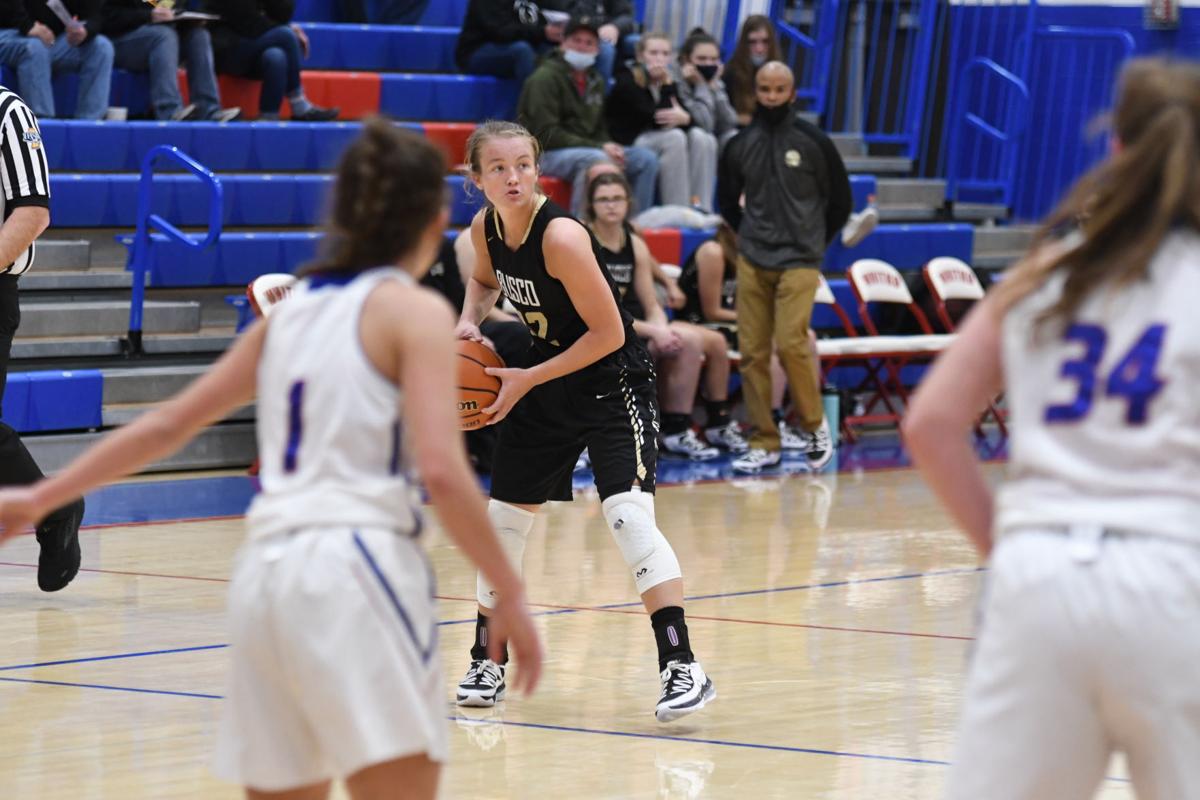 Mariah Hosted looks for an open teammate at Whitko on Saturday. 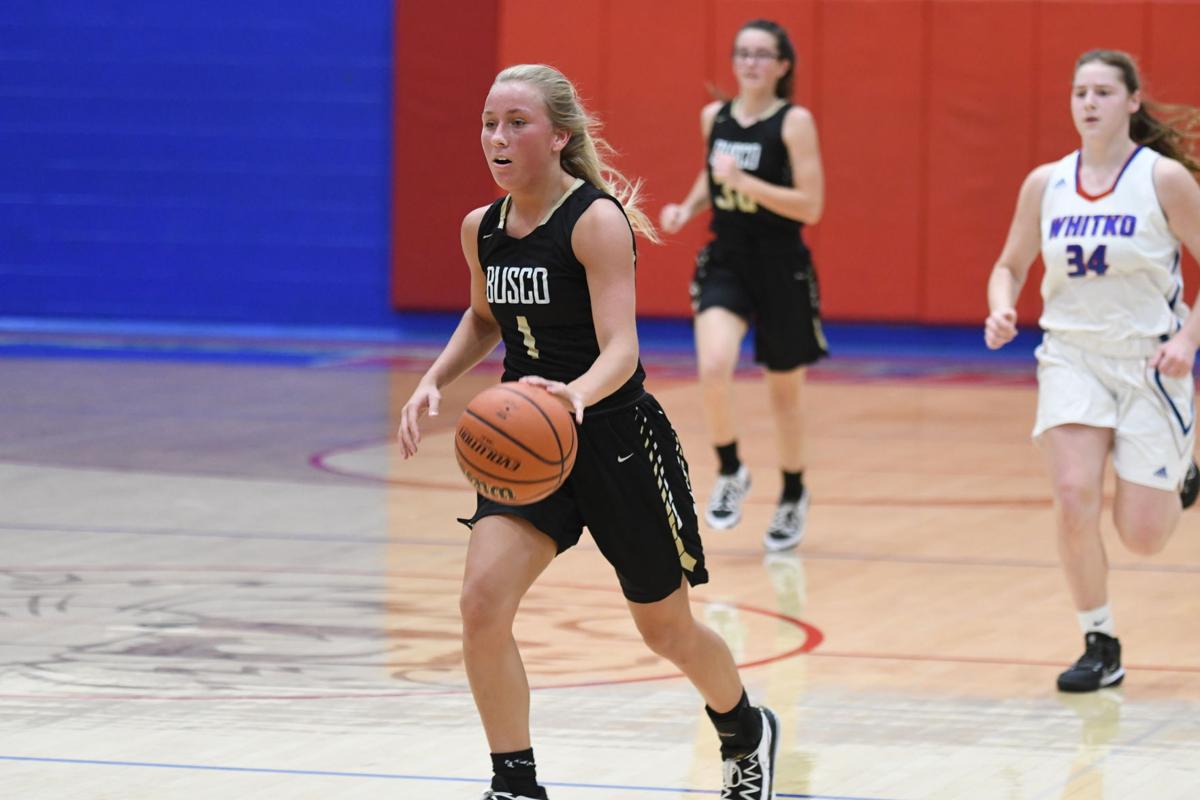 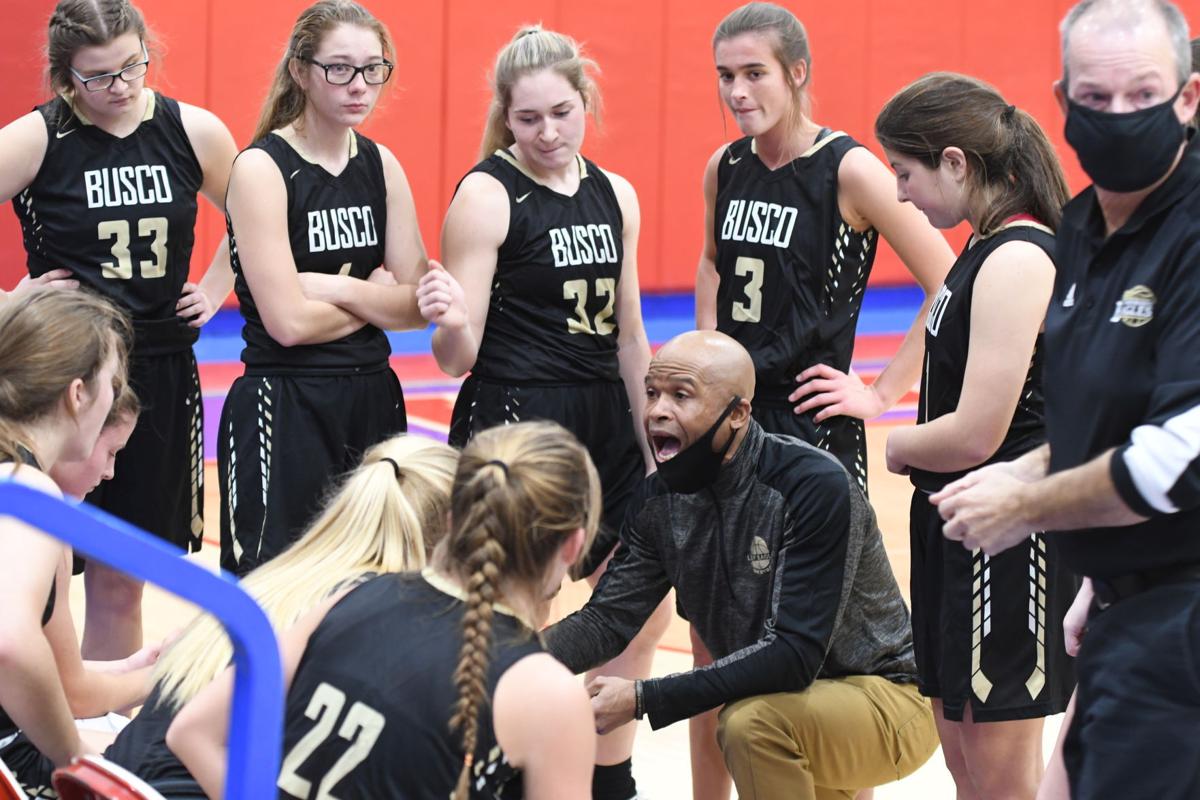 Churubusco head coach David Goodwell talks during a timeout in the first half. 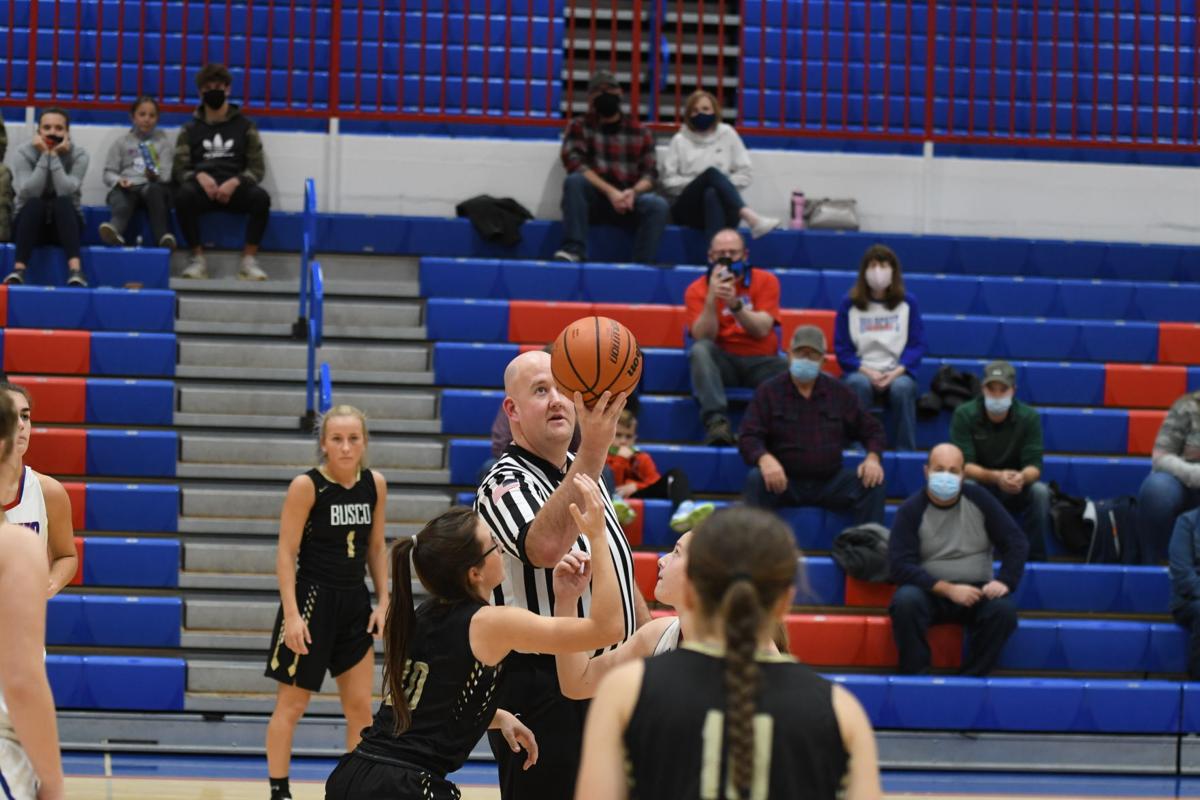 Jason Guisinger tosses up the ball for the opening tipoff. 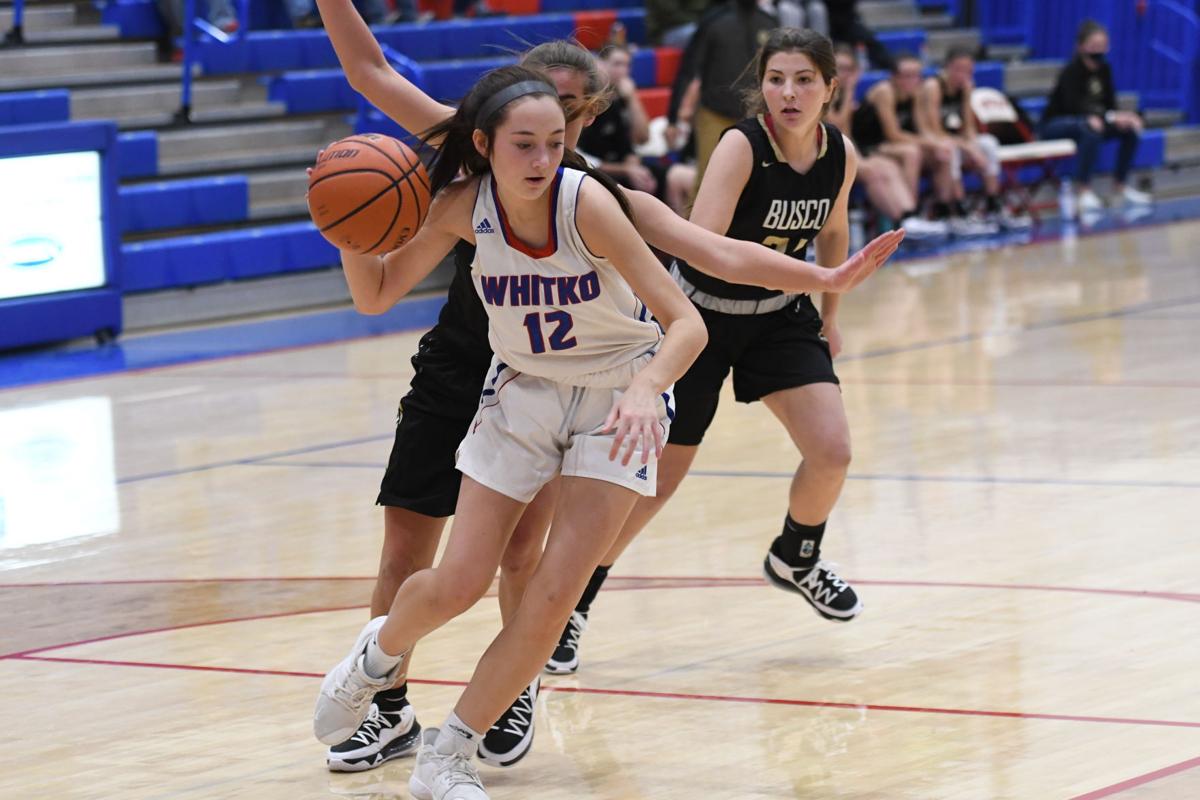 Kloe Krieg drives to the basket. 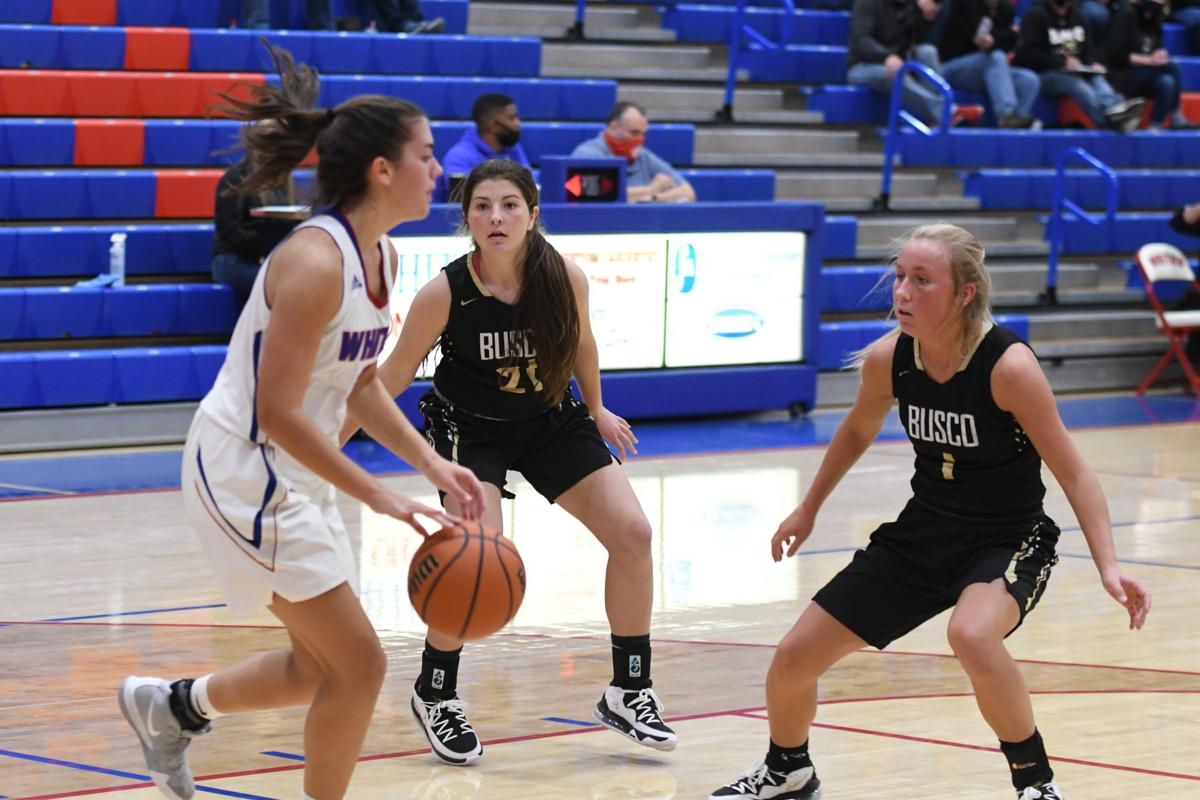 Mariah Hosted looks for an open teammate at Whitko on Saturday.

Churubusco head coach David Goodwell talks during a timeout in the first half.

Jason Guisinger tosses up the ball for the opening tipoff.

Kloe Krieg drives to the basket.

The Eagles held a double-digit lead for most of the game, starting with a 11-0 lead in the first quarter. Whitko didn’t manage to get on the scoreboard until 48 seconds were left in the first. After the first eight minutes, Churubusco led 14-2.

The second quarter was much of the same, as various Eagles took turns putting points on the board, running up a 26-2 lead before Whitko’s offense started rolling.

The Wildcats scored six points in the final three minutes to narrow Churubusco’s lead to 30-8 at halftime.

Whitko came out of the locker room with a halftime spark, putting up six unanswered points to start the third. The Wildcats scored 13 points total in the quarter, but Churubusco continued its fast-paced play, leading 47-21 going into the fourth quarter.

The teams played a more even fourth quarter, with the Eagles outscoring Whitko 15-13.

Goodwell was excited for his first win over a Whitley County rival, but said there is still work to be done.

“We’re having trouble finishing two halves of basketball,” he said. “We’re getting excited at halftime (when there’s a lead), but it’s not over.”

When Whitko came out strong in the second half, Goodwell looked to his bench to step up.

“The bench showed up and raised some antennas with the starters,” he said. “Eventually we’ll get there with a solid five, and the girls on the bench will be hungry.”

The Eagles will host Fairfield at 7:30 p.m. on Thursday.