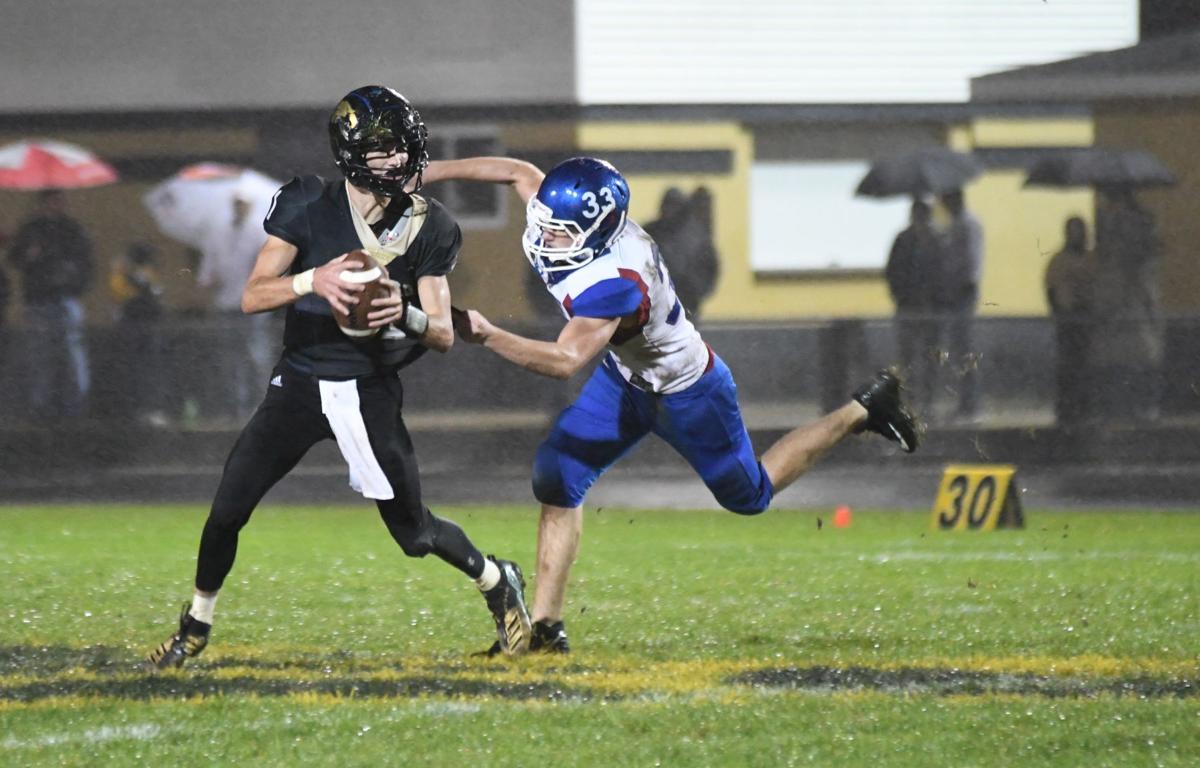 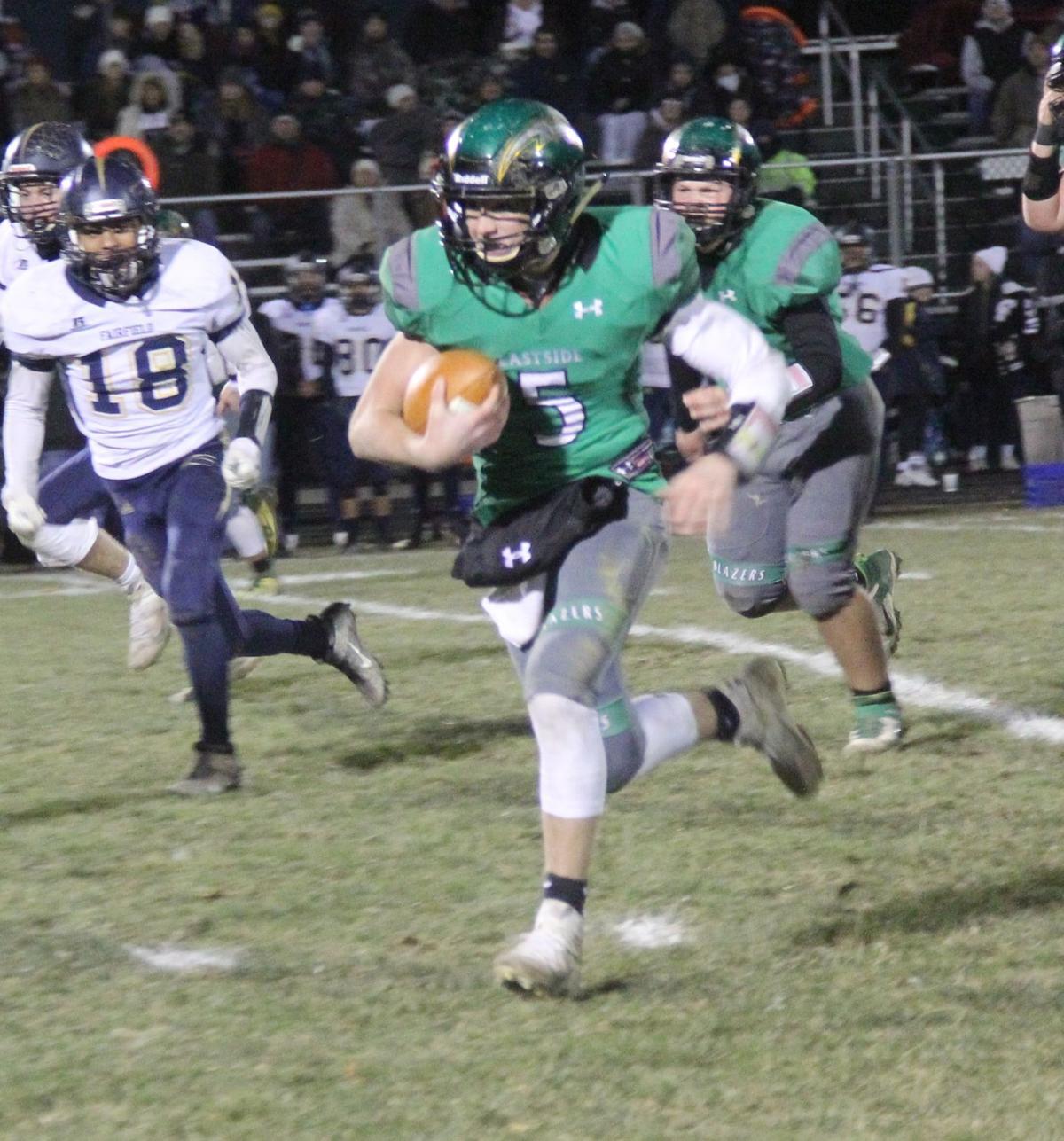 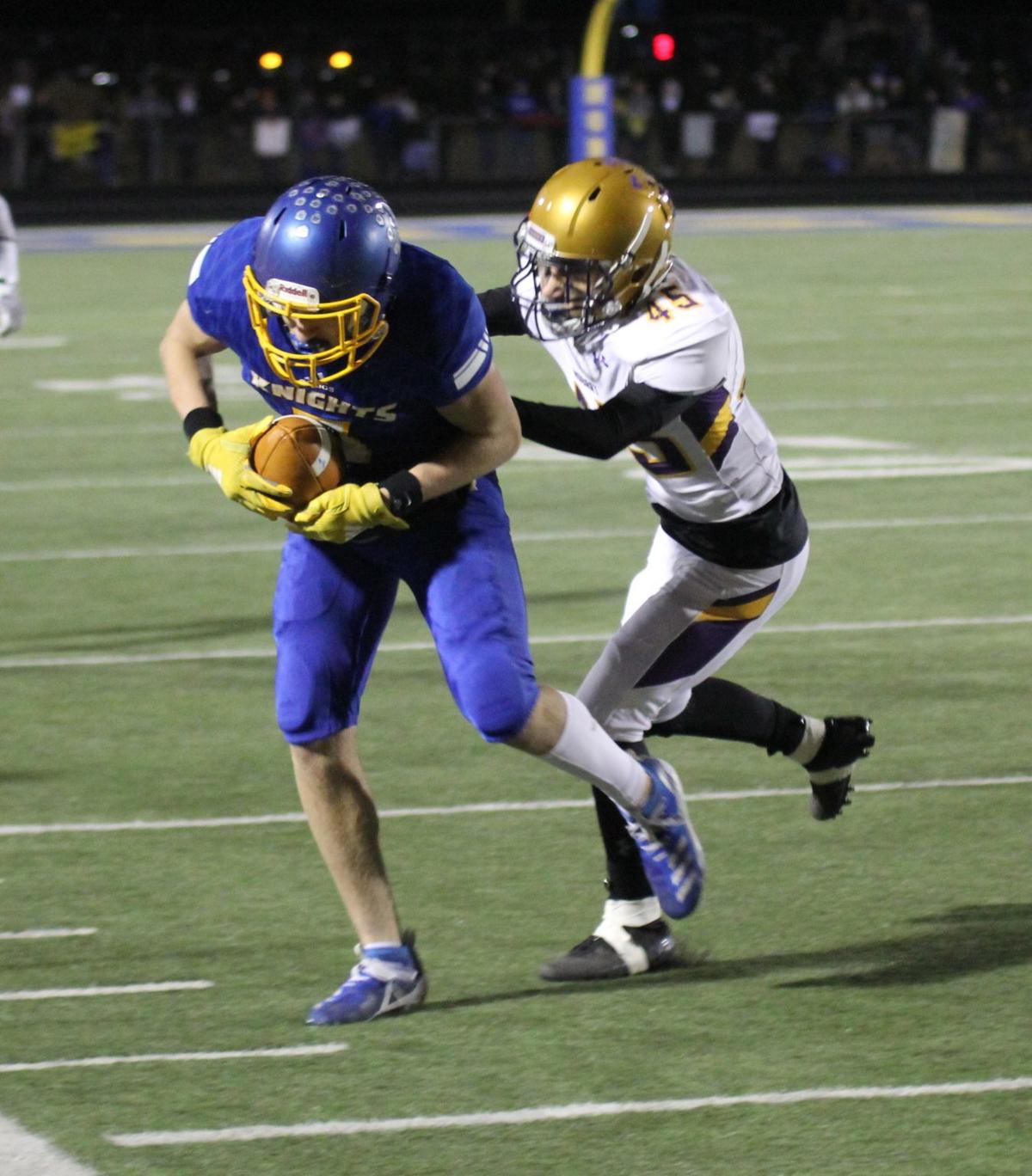 East Noble’s Nick Munson is pushed out of bounds during a 2019 game. 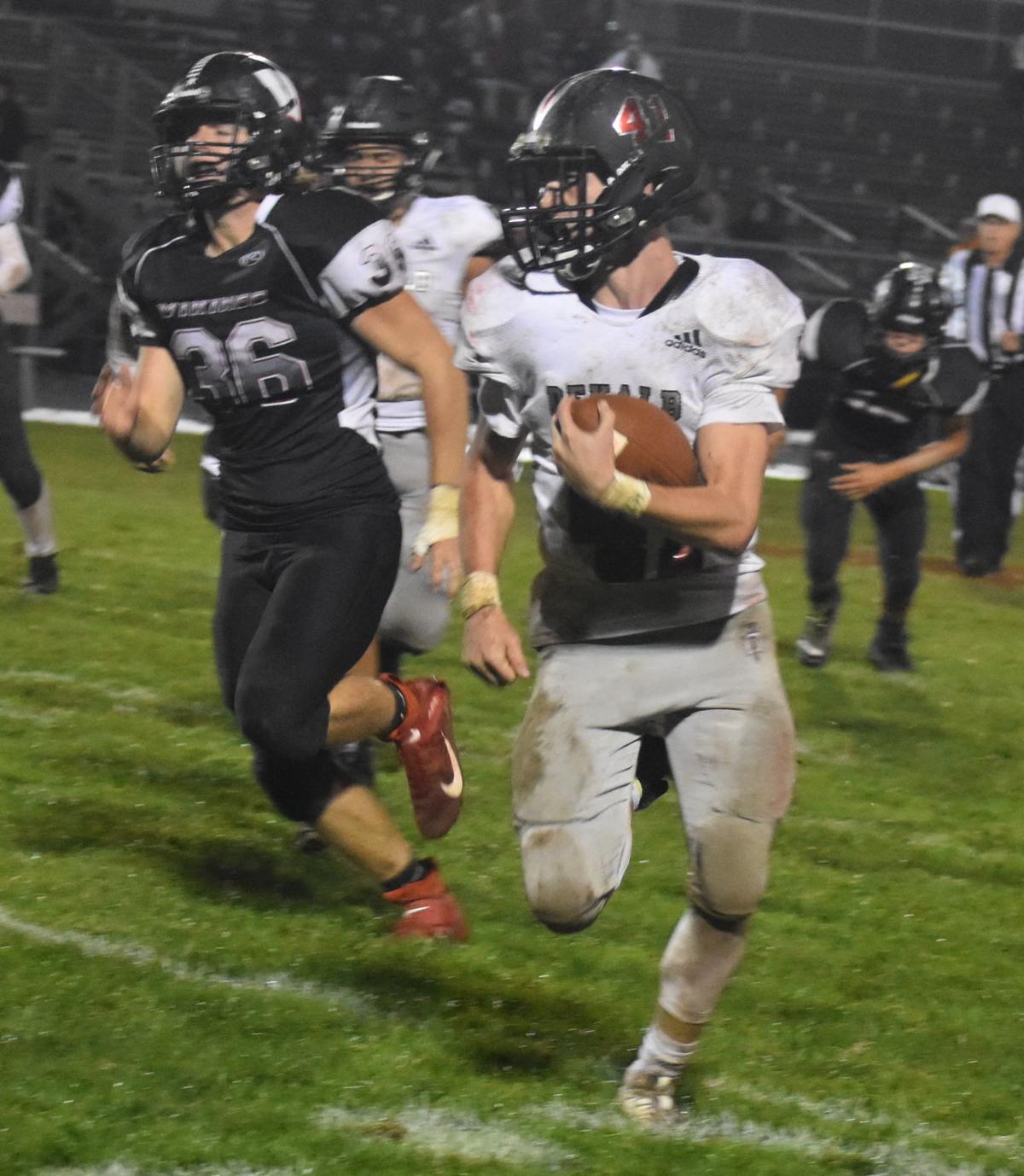 DeKalb’s Tanner Jack leaves the Huntington North defense behind on a long run during a game last season at Huntington.

East Noble’s Nick Munson is pushed out of bounds during a 2019 game.

DeKalb’s Tanner Jack leaves the Huntington North defense behind on a long run during a game last season at Huntington.

Area high school athletes are allowed to return to school on Monday to prepare for the 2020 fall sports season. That means the football season is right around the corner.

Since it has been so long since we’ve talked about football around here, I thought I’d give you a quick refresher on some of the top players returning to the gridiron next month.

Pruitt tops the list because of the shear amount of destruction he caused for the Chargers last season. He was second on the team with 21, yes 21, tackles for loss, and 14 sacks. He was on the Indiana Football Coaches Association Class 3A Junior All-State team and still has two years of high school football left, and I’m excited to see how much more chaos he can create for opposing offenses.

He’s arguably the best quarterback returning in the KPC area, and he’s only a junior.

The top three receivers for the Blazers last season were all underclassmen, so the sky is the limit for Davis and the rest of the offense in 2020.

As a junior, Burns was tabbed by head coach Todd Mason last season as Eastside’s “best player.” He was on the Class 2A Junior All-State team after he finished with 63 tackles, four tackles for loss and seven interceptions. He also finished with 499 receiving yards and seven touchdowns on 33 catches. Burns can make an impact on both sides of the field, which makes him a player to watch this season.

The East Noble offensive line will feature one returning starter this season and it’s junior Chris Hood. As a sophomore, the 6-foot-9, 315-pound offensive tackle become a real force to run behind for the Knights. He’s been working hard and creatively this offseason with his home workouts that you can watch on his Twitter @chrishood68. He’s only going to get better over the next two seasons.

Munson was a bit of an unknown by people outside of East Noble locker room before last season. However, he emerged as a very reliable receiver over the course of the season. He finished with 56 catches, 624 yards and three touchdowns. Now that top targets Hayden Jones and Gage Ernsberger have graduated, expect Munson’s role to increase and expect him to handle it very well.

What makes Bianski so fun to watch is how disruptive he is from his position along the Churubusco defensive front. As a sophomore, he collected 24.5 tackles for loss and 6.5 sacks, which was good enough to earn him an ICFA Class 1A Junior All-State selection.

On a team that lost quite a few seniors from last year’s team, look for Bianski to be all over the field making plays this season.

Jack might not be the biggest player on the field, but he sure runs like he is. Jack has always been fun to watch and a big reason why is because he can break off a long run for a touchdown at any moment.

He’s shared the backfield with Landon Miller and Jon Bell the last two seasons but has been very productive in his own right with 1,325 career rushing yards and 14 touchdowns. As the veteran ball carrier this season, Jack is poised for his biggest season yet.

VanWagner was another player who made an impact on both side of the ball last year. He was second on the team in rushing yards with 630 on 100 attempts and scored four touchdowns. But on defense, he was much more menacing, leading the Railroaders in tackles with 79. Watch out for VanWagner to keep up or even improve his production for Garrett this season.