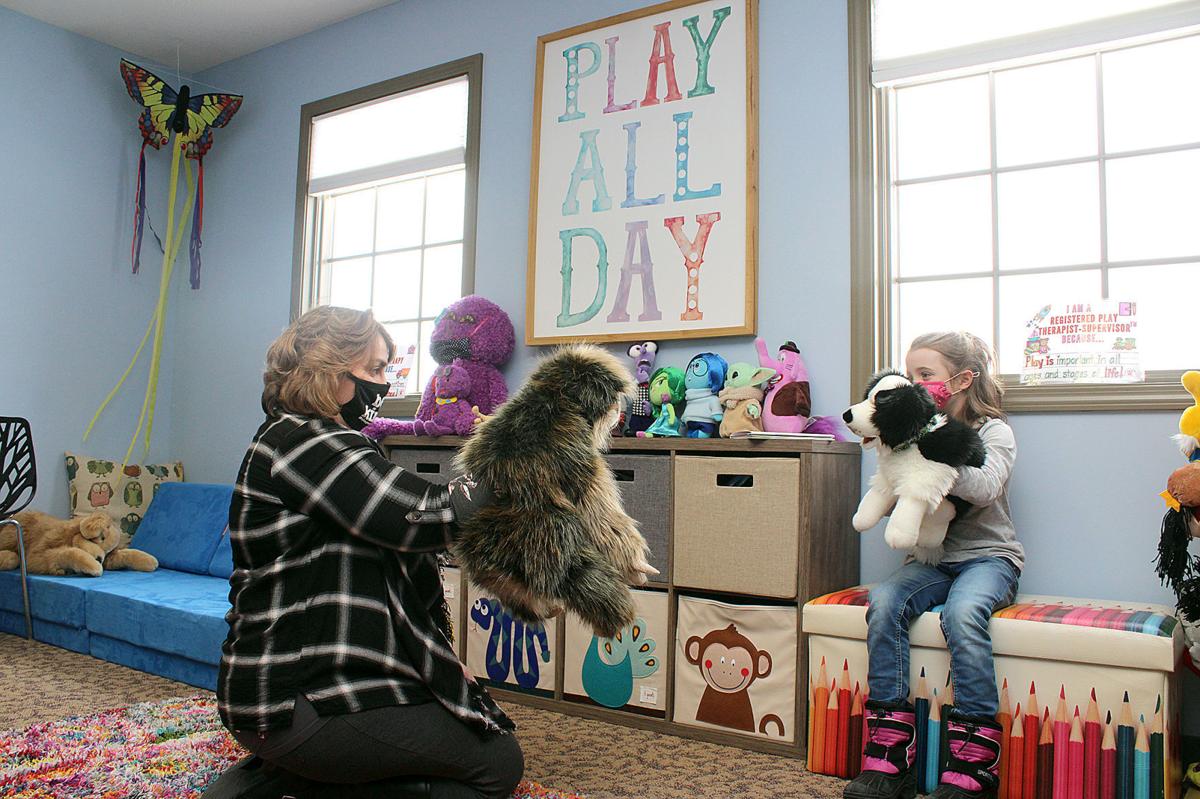 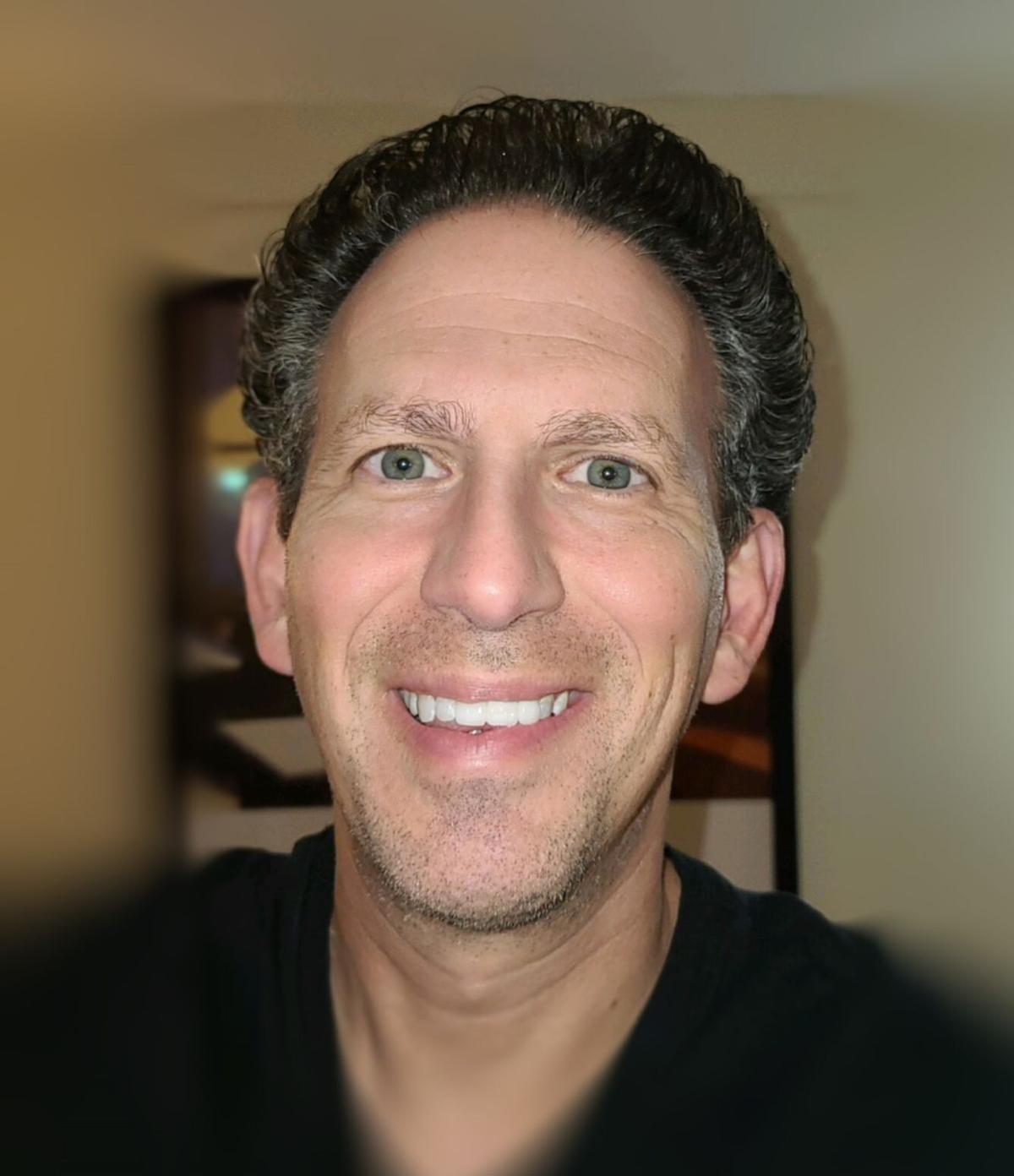 In 2020, as Hoosiers saw Indiana’s COVID-19 death figures rise, another figure, largely unseen, was rising, too.

An exact number for deaths by suicide in Indiana will not be available for a year or more. But in 2020, compared to 2019, there was an 873% increase in youth ages 11-24 living in Noble, LaGrange, DeKalb, Steuben and Whitley counties who would be considered at a “high risk” for suicide.

The pain behind the numbers — especially among our youth — is almost unthinkable.

During the past 50 years, Indiana has consistently had a youth suicide mortality rate (per 100,000 individuals) that is higher than the U.S. average. In the most recent data (2018) the suicide death rate in Indiana is 22% higher than the national rate, said David J. Berman, vice president of Harm Reduction and Crisis Stabilization Programs, Mental Health America of Indiana.

And then the pandemic hit.

February 2020 through December 2020 saw a 92% increase in the number of calls to the Indiana hubs for the National Suicide Prevention Lifeline, with the highest number of calls coming from youth ages 13-24.

The 873% increase in youth ages 11-24 living in Noble, LaGrange, DeKalb, Steuben and Whitley counties who would be considered at a high risk for suicide takes into consideration the risk for suicide related to the self-screening results of positive for bipolar disorder, or moderate to severe results for depression or anxiety, all “100% related to suicide risk,” Berman said.

In the 2018 Indiana Youth Survey — 407 Schools, 119,991 youth — an average of approximately 13.5% of youth in grades 7–12 stated that within the past year, they had seriously considered suicide to the extent that they made a suicide plan.

In a December press conference, Gov. Eric Holcomb said our mental health is as important as our physical health.

Speaking at Holcomb’s request during the press conference, Dr. Jennifer Sullivan noted that “we are all afflicted by the mental health aspects of this pandemic.”

Sullivan, secretary of the Family and Social Services Administration and a pediatric trauma specialist, said that cold weather and less daylight make it more difficult for those undergoing acute stress.

“We have young people with new and serious mental health conditions,” Sullivan said. “I certainly am seeing that in the pediatric department where I work and it breaks my heart. We have a responsibility and an opportunity to make sure we support these individuals so that their mental health needs are met now and do not become chronic.”

Regarding how individuals should respond to the mental health challenges of themselves and others, Sullivan said, “Focus on what you can do, rather than what you can’t.”

Her voice choking with emotion, she urged people to seek help and emphasized that people need to realize that it is OK to not be OK.

Because of the growing number of people seeking help, there have been national reports of therapist burnout.

There is one mental health care provider for every 620 people in Indiana.

For rural counties the numbers of mental health providers per capita are far lower than the state average. For example:

To put those numbers in perspective, the Kaiser Family Foundation, one of the most respected organizations for health policy analysis, says that, overall, Indiana’s areas with a shortage of mental health professionals have about 32 percent of the needed number.

Actual numbers for the suicide death rate in Indiana during the pandemic will not be available for a year or two.

“Honestly, I couldn’t even begin to give you a raw number for 2020,” Berman said. “We just got a number for 2019, and even that’s still being tweaked. Our data across the U.S. is always at least a year behind.

“However, all logic would tell me that there is an absolute direct correlation ... between the pandemic and suicide deaths.

“The data that we do have for 2020 looks at youth that have reported seriously considering suicide or reported symptoms related to severe anxiety, depression and/or feelings of isolation and loneliness. These are 100% related to suicide deaths.

“We spend way too much time looking at the mortality data when it comes to suicide prevention. Given the same set of circumstances for anyone ... the same precursor feelings of loneliness, or isolation, or depression ... the difference between someone that lives and someone that dies can often be completely arbitrary.

“Then add that to the massive number of suicide attempts, specifically youth related, that not only don’t result in a fatality, but that are also never reported and about which we therefore know nothing. The facts that we know in real time regarding severe depression, and isolation, and anxiety, and feelings of being overwhelmed, and lack of access to typical supports like friends, or school, or co-workers, or family, or sports, or places of worship ... these are the things we know are happening today. These are the things on which we need to focus, because if we can address them before they turn into suicide-related thoughts ... and then before those thoughts turn into suicide-related behaviors ... and then before those behaviors result in a suicide fatality ... that’s the most important data, and what needs to drive the majority of our efforts.

“Mortality rates are important and tell us many things, but there are other, real time facts that I believe will result in many more lives saved.

“These are difficult times, and the more we can get the word out and focus on the right issues in the right way, the more likely we are to lessen the effects of our current unfortunate circumstances.”

See related column on B7.

... all logic would tell me that there is an absolute direct correlation ... between the pandemic and suicide deaths."