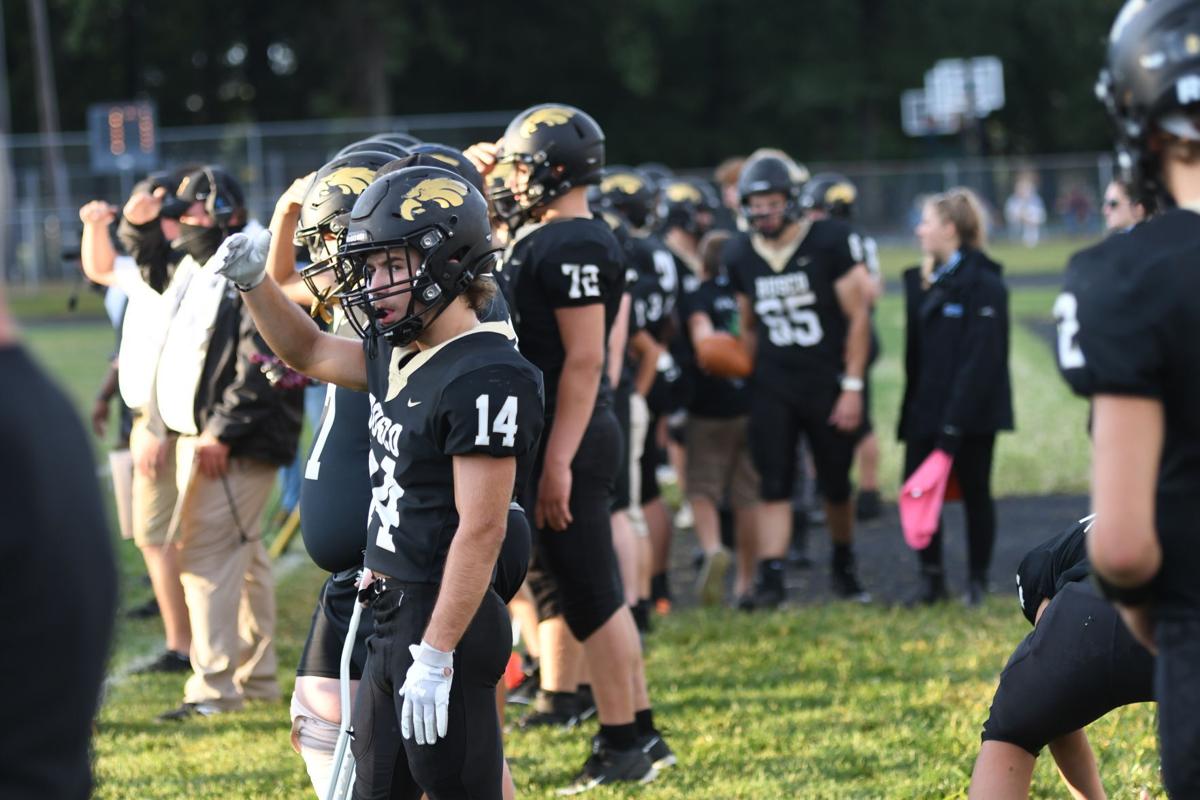 Churubusco’s football team missed out on last week’s game against Fremont. Due to COVID-19, Fremont’s team has to quarantine for two weeks, expecting to return on week 9. 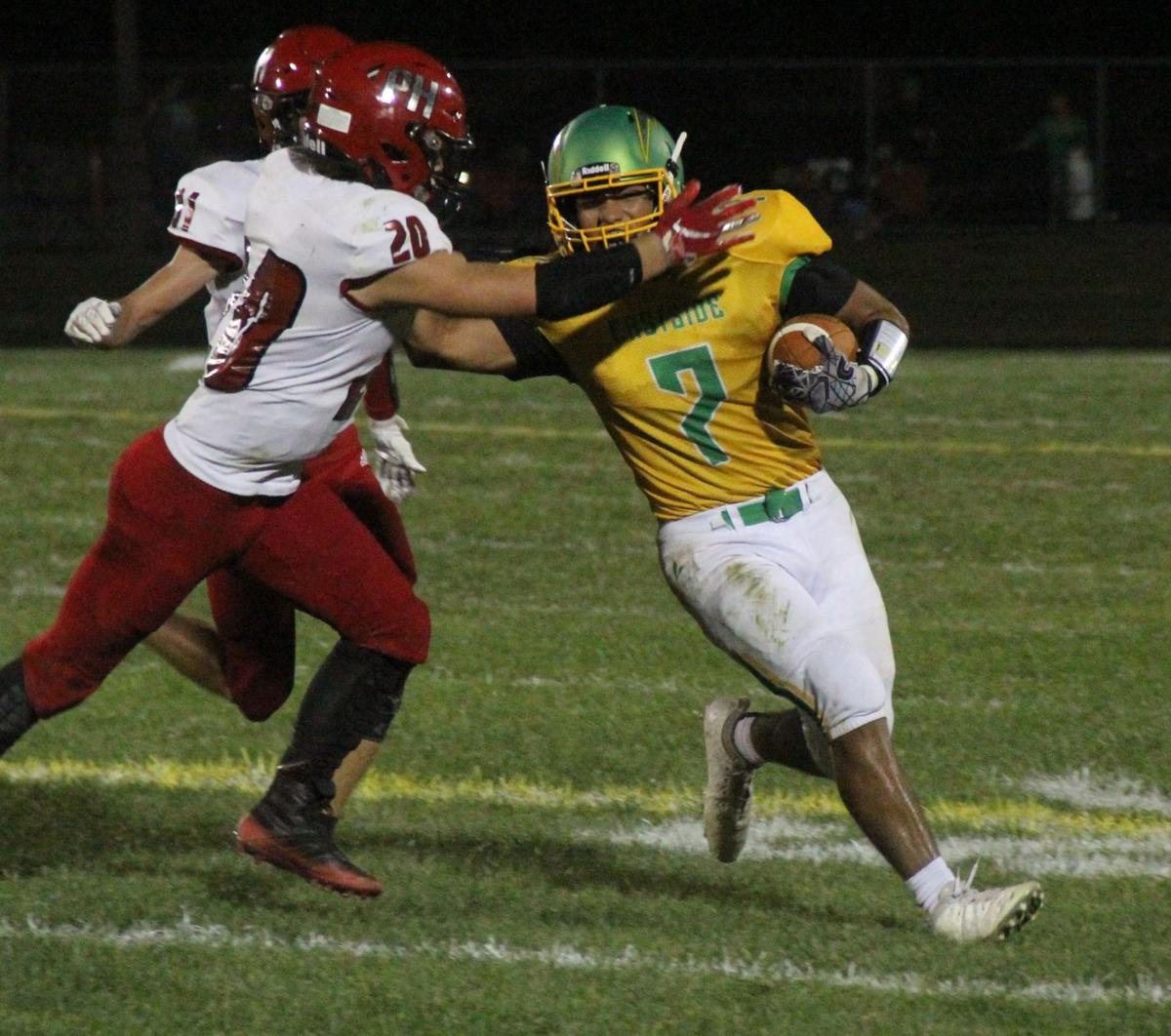 Churubusco’s football team missed out on last week’s game against Fremont. Due to COVID-19, Fremont’s team has to quarantine for two weeks, expecting to return on week 9.

We’ve taken another hit this week with another team missing weeks of play. The Fremont-Churubusco game scheduled last week was canceled. Fremont will be quarantined for the next two weeks and hopes to return Week 9 against Wes-Del.

This means Eastside and Prairie Heights will be looking for new opponents the next two weeks. And I’m sure those two teams don’t want to play each other again after the beating the Blazers put on the Panthers on Friday night.

I told you I’m going to give you my power rankings as long as there’s five teams playing each week. So here they are!

I’m running out of things to say about this team. The Blazers are so darn good. I hope they pick up someone to play this week. I’m also really excited about their next two scheduled opponents, Central Noble and Angola. Those will be good games.

The Knights looked like they were going to return to their winning ways after a 17-0 first quarter against Norwell on Friday. However, the offensive production stopped there. East Noble should be hopeful this week goes better against Columbia City with the return of Rowan Zolman. He can help the offense stretch out opposing defenses and provide some relief for a secondary that was abused by Eli Riley.

The Cougars have rattled off three wins in a row, and they know their path to winning the NECC Small School Division. All they have to do is win their next two games. This week against Churubusco will be telling if they can compete with Eastside in Week 8.

The Cougars and Eagles have three common opponents and have both gone 2-1 against them. They both handled Lakeland and Prairie Heights, and both were beaten by Columbia City. Feels like a good one is brewing in Turtle Town this Friday.

The Hornets found out the hard way that the Falcons were for real this season. Fairfield and Garrett are both 2-0 in conference play going into this week’s matchup in Benton. Angola should rebound against South Bend Clay on Friday. The Colonials are 1-5 and have reached double digits once this season. Chalk up a big win for the Hornets.

I had to bring the Eagles back into the fold here simply because DeKalb is winless and could not slow down Huntington North last week. Churubusco has a chance to stay and even move up in the rankings with a win over the Cougars this Friday.