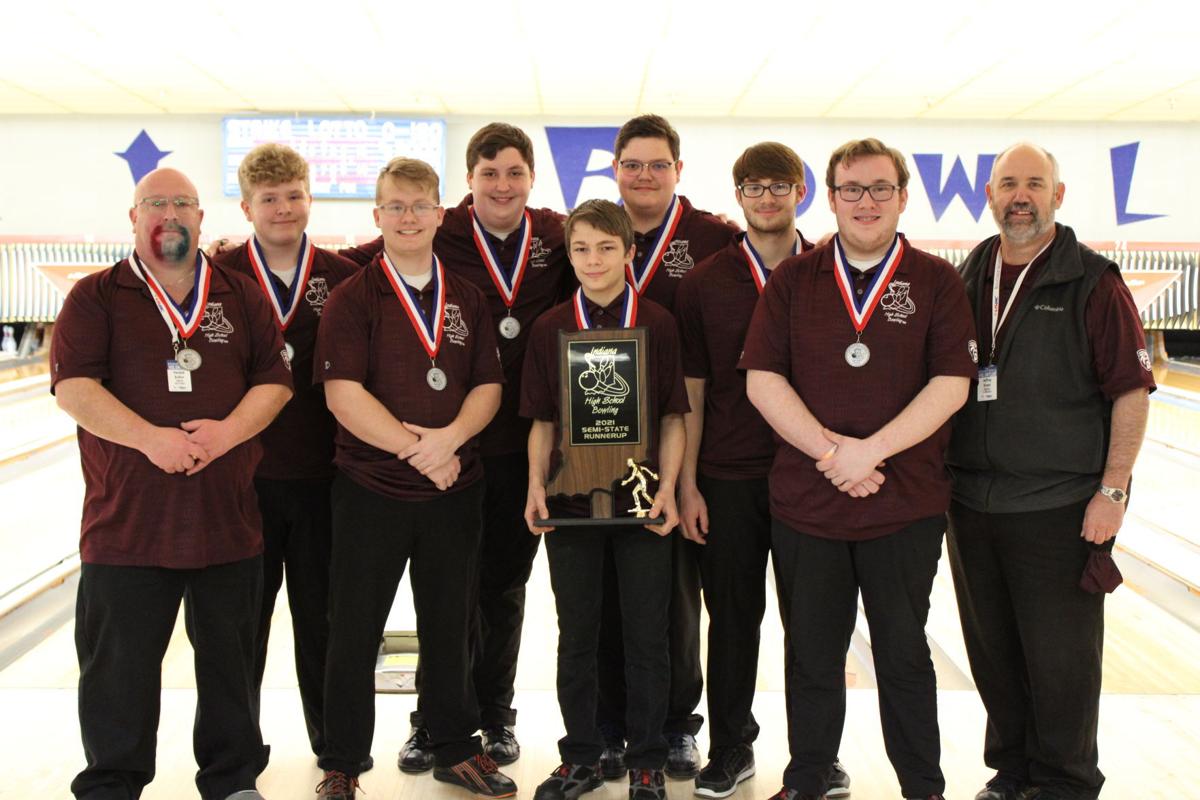 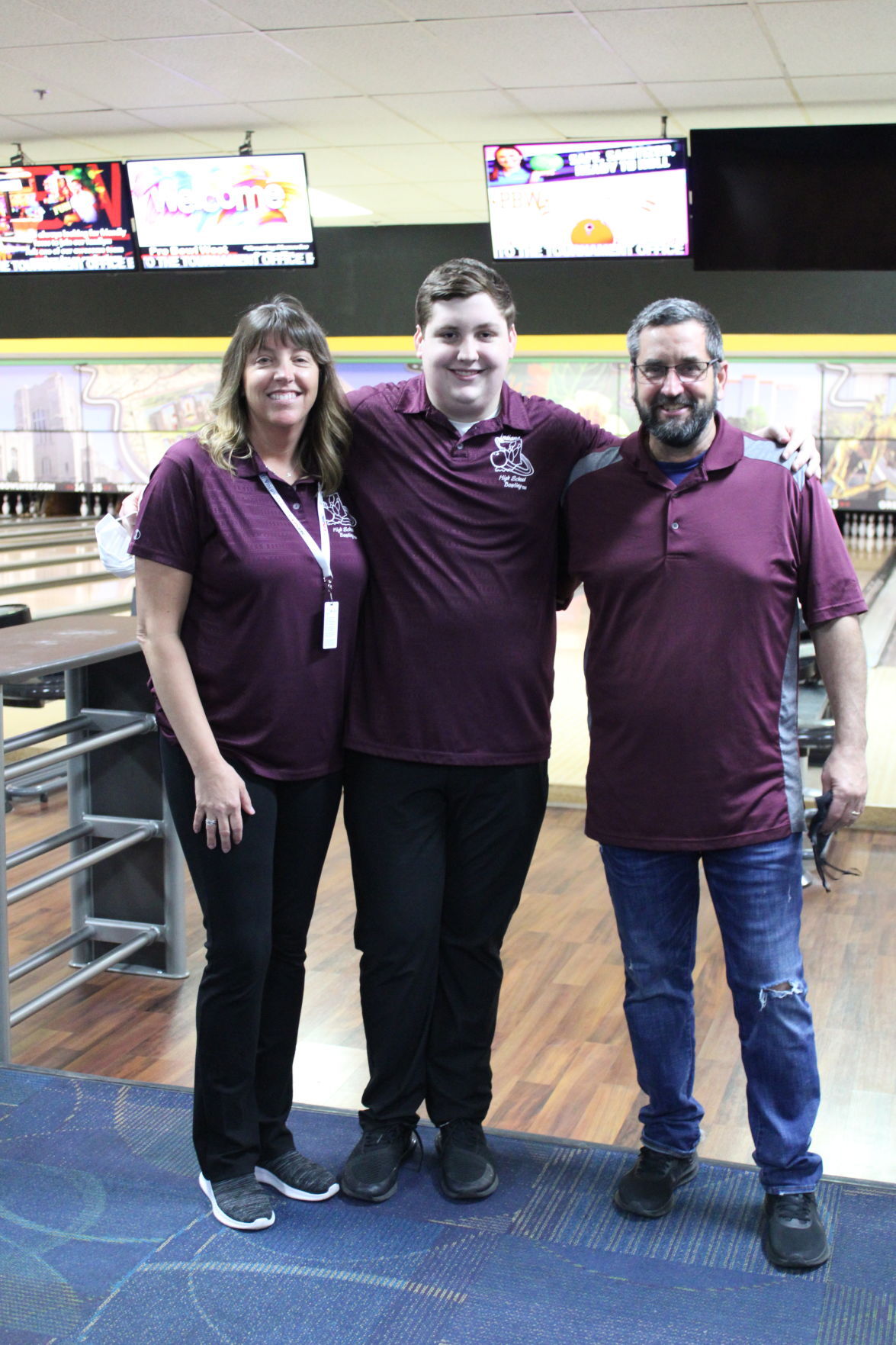 Columbia City senior bowler Jack Behm competed in his final match last month — the state finals in Fort Wayne. He is pictured with his parents, Yvonne and David.

Columbia City senior bowler Jack Behm competed in his final match last month — the state finals in Fort Wayne. He is pictured with his parents, Yvonne and David.

There were 12 teams total in the tournament, led by two-time champion Noblesville.

The Columbia City boys team is losing only one senior this year, Jack Behm, and the boys will bring back an experienced team with high hopes.

The boys squad was runner-up at the northern Indiana semi-state, losing only to DeKalb at the Merrillville event and advancing to the state finals for the first time in seven years.

The girls bowed out at the semi-state meet, falling short of advancing to the state finals.