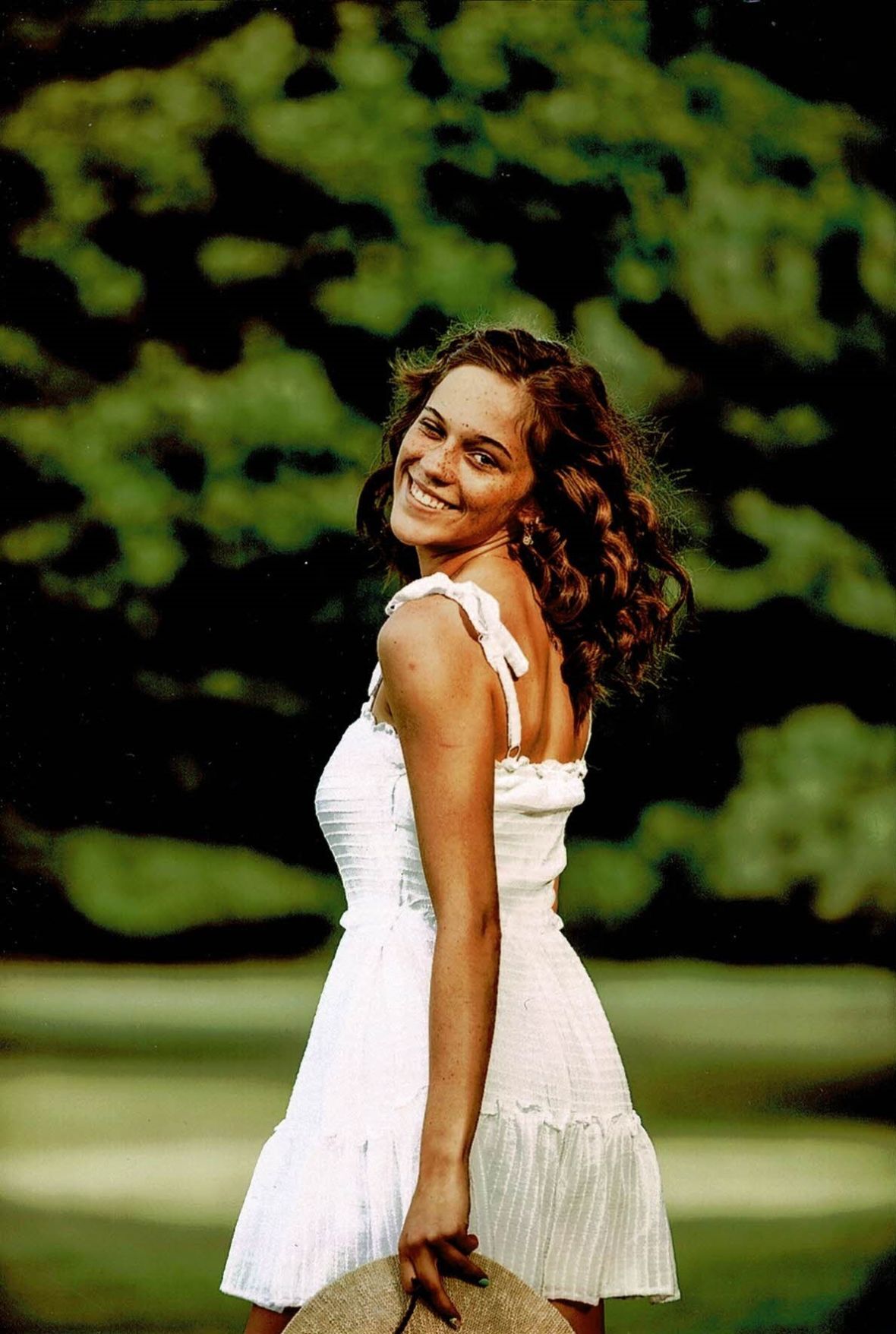 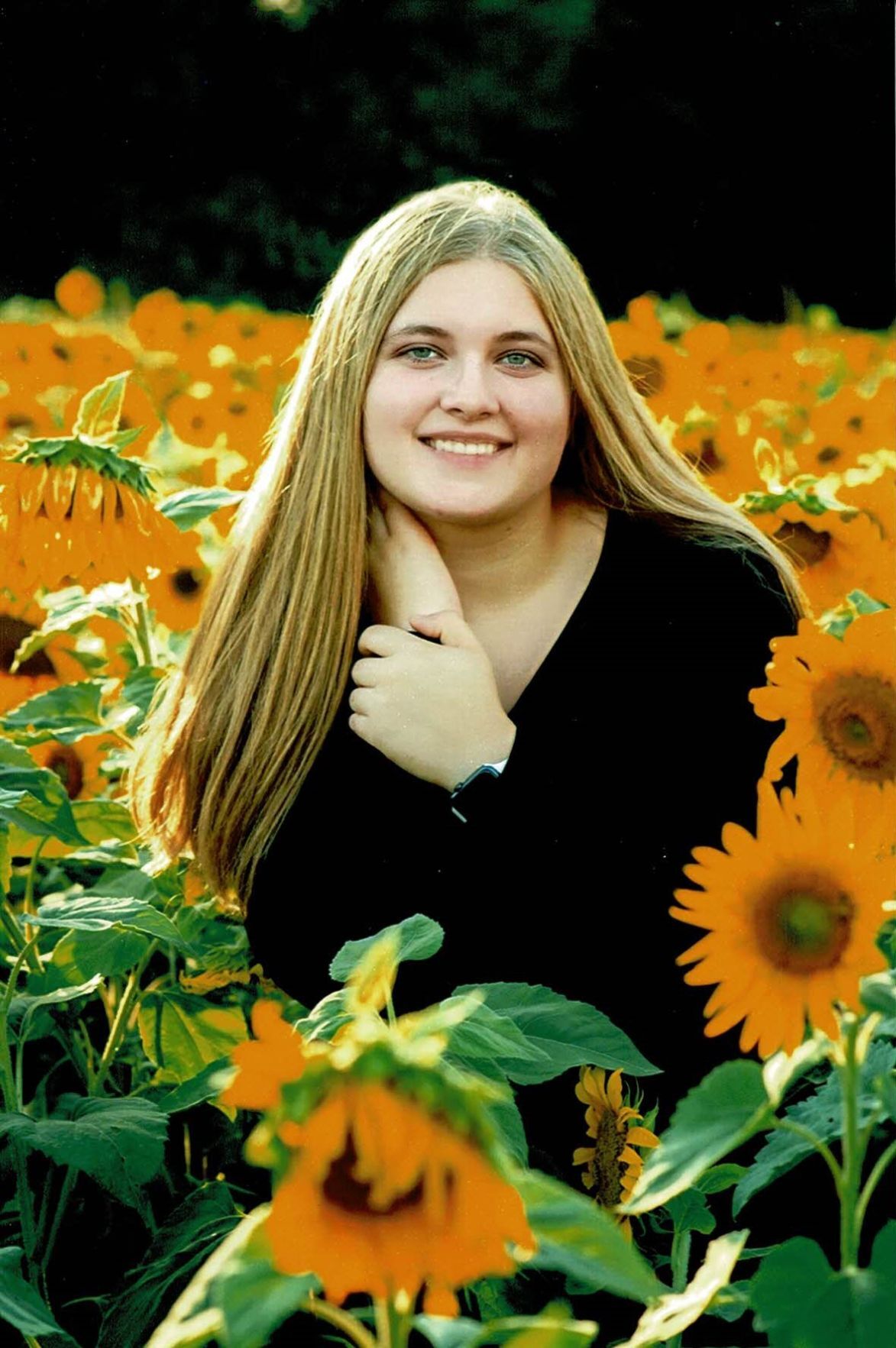 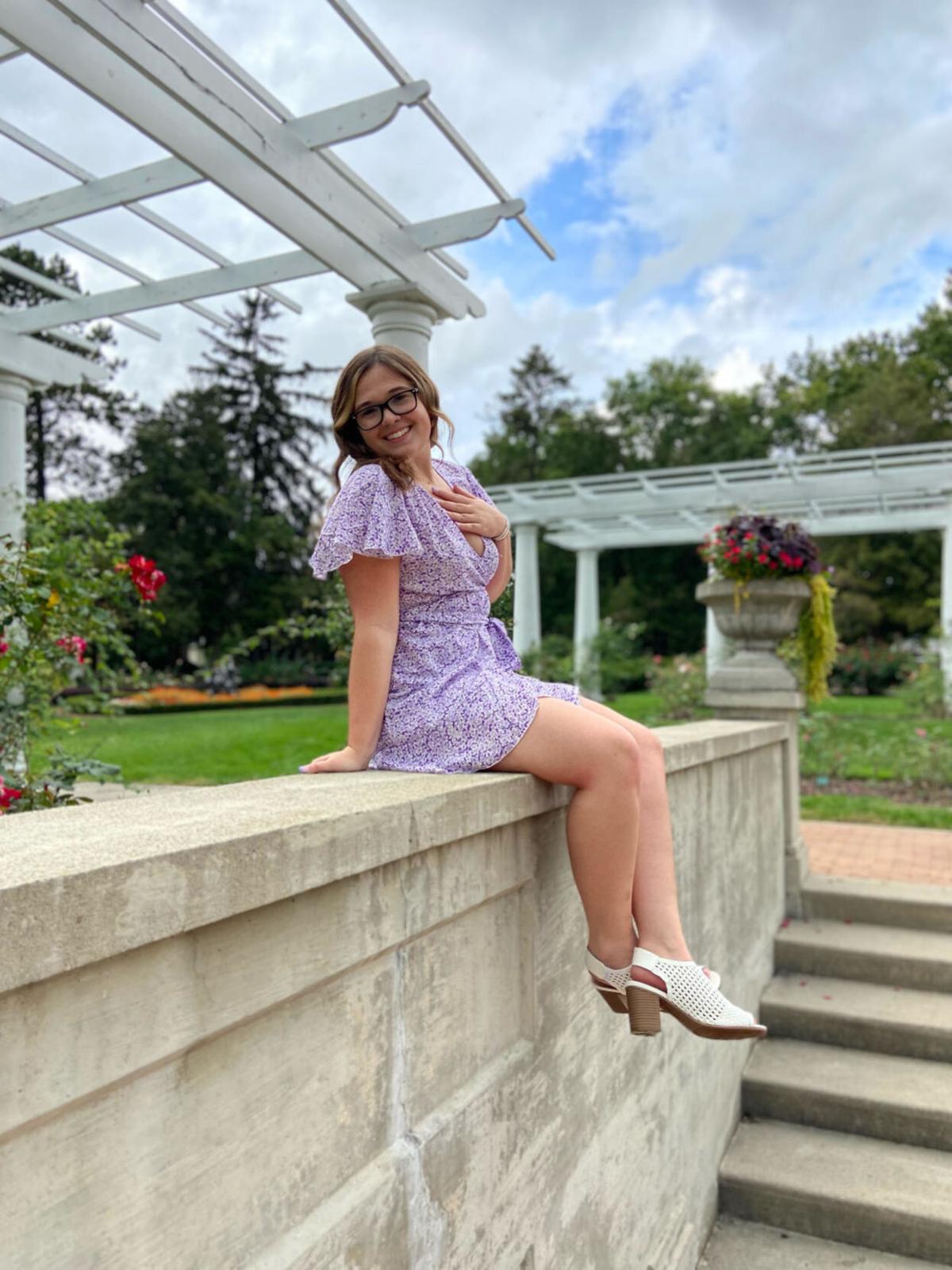 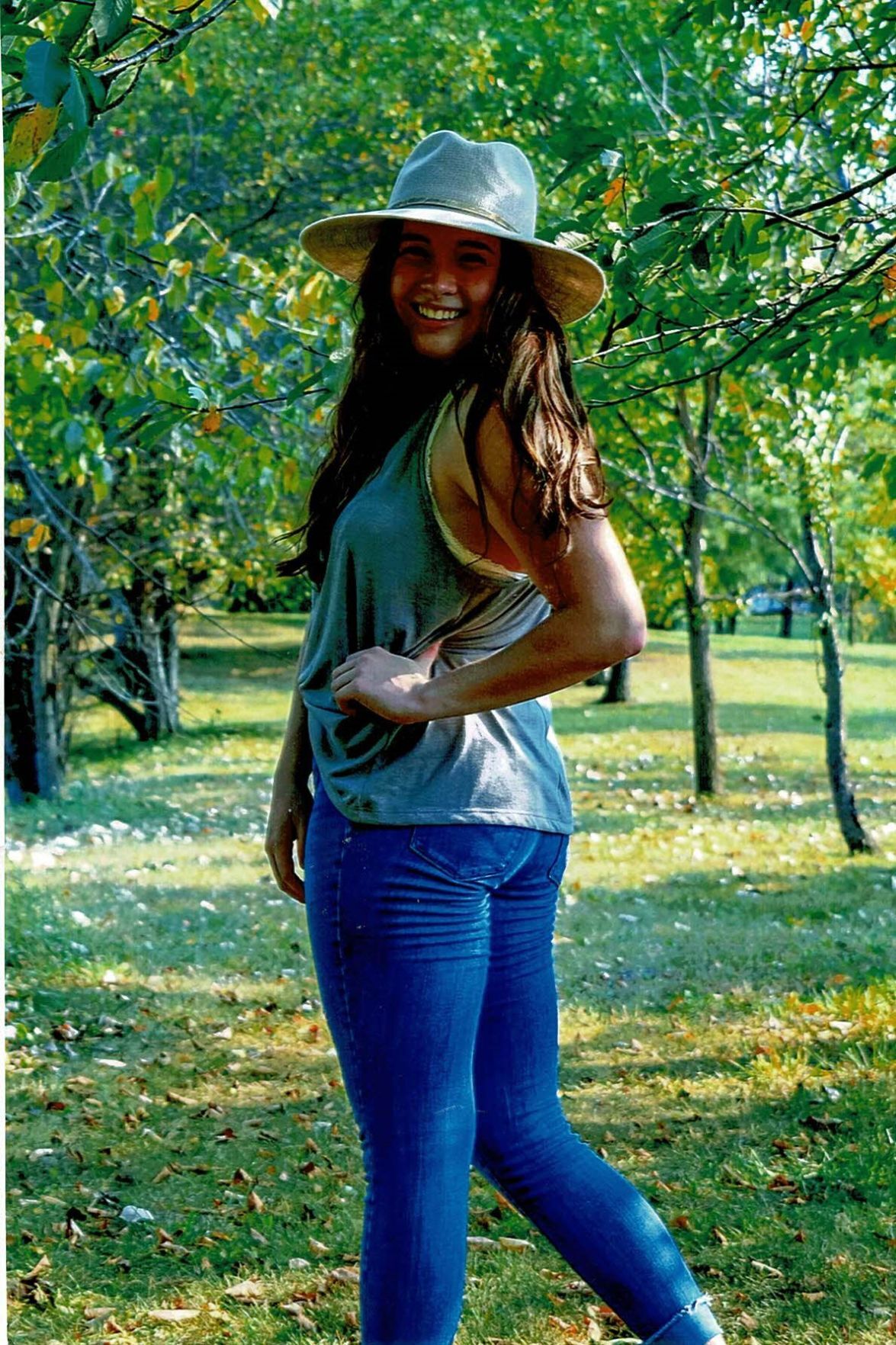 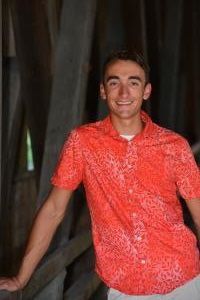 Jalea is the daughter of Elijah and Michelle Morrison of Columbia City, Indiana. She plans to pursue a degree in nursing with the goal to become an ICU or ER nurse. She has already obtained her CNA and has been working at a local nursing home and daycare. While in high school she has been active in show choir, dancing and the National Honor Society.

The Lilly Endowment Community Scholarship provides for full tuition, required fees and a special allocation of up to $900 per year for required books and required equipment for four years of undergraduate study on a full-time basis leading to a baccalaureate degree at any eligible Indiana public or private nonprofit college or university. Lilly Endowment Community Scholars may also participate in the Lilly Scholars Network (LSN), which connects scholars with resources and opportunities to be active leaders on their campuses and in their communities. Both the scholarship program and LSN are supported by grants from Lilly Endowment to Independent Colleges of Indiana (ICI).

Lilly Endowment Community Scholars are known for their community involvement, academic achievement, character and leadership. In her recommendation letter for Jalea, Key Club Advisor Rebecca Mapes wrote, “This candidate has been a known leader in her graduating class for all four years of her high school career. She has demonstrated her ability to lead groups through her commanding understanding of the materials and abilities of the people in front of her.”

Other finalists, in alphabetical order:

- Hailey Arnold. She is a senior at Whitko High School and has been active in 4-H for nine years and FFA for six years. She has also been a member of Peacekeepers. Hailey is passionate about helping others and plans to attend college to pursue a degree in nursing. She has already received her EMT certification and works part-time in a nursing home.

- Kayla Elias. A senior at Churubusco High School, comes from a family that works in the medical field. Her goal is a degree in Health Sciences and she would like to eventually become a Pediatric Cardiologist. During high school some of her activities have included student council, basketball, soccer and the National Honor Society.

- Alexandria Hamilton. A senior at Churubusco High School, she describes herself as a ‘helper’ and she enjoys her job as a CNA at a nursing home. Her school activities have included basketball, golf and student council. She plans on attending college to become a registered nurse and would like to go on and become a physician.

- Jackson Hollenbaugh. While attending Whitko High School he has been active in tennis, bowling, track and heavily involved in band. In addition, he was part of the National Honor Society, Science Academic Team, Peacekeepers and Whitley County Youth Leadership. In college he plans to pursue a degree in Electrical Engineering.

The runners up will each receive a scholarship made possible by the Community Foundation of Whitley County.

Since 1998, the Community Foundation of Whitley County has awarded a total of 40 Lilly Endowment Community Scholarships. The total amount awarded to local Whitley County students through this opportunity exceeds $3 million.

Sorry, there are no recent results for popular articles.