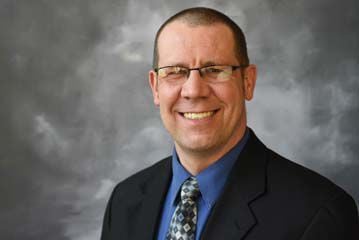 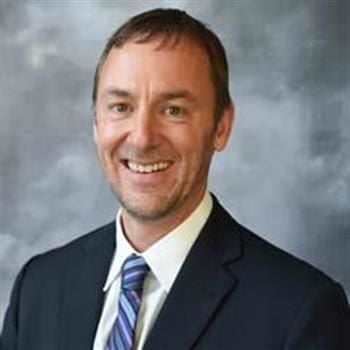 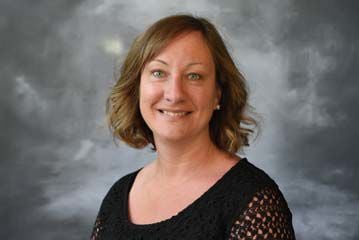 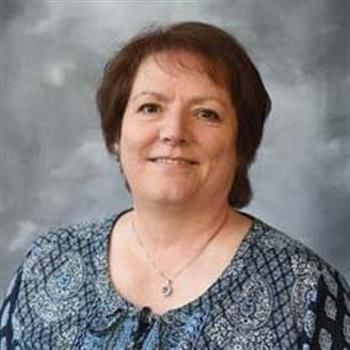 COLUMBIA CITY — Whitley County Consolidated Schools’ strengths were celebrated last week during the meeting of the WCCS Board of trustees.

Superintendent Laura McDermott said one of the district’s strengths was the community, who she said every day shows its support.

“They show up with a ‘how can I help’ attitude,” McDermott said.

She also said a strength for the district is its board, adding the district was “fortunate to have consistent leadership” with a “unified voice.”

McDermott also commended the strength of its teachers who, even in the midst of a pandemic, made it a priority to provide the best education possible for students.

While celebrating the victories so far, McDermott acknowledged it was time to look to the future and what goals the district had.

In her new role as superintendent, McDermott has been working with her team to discuss areas that are going well and those that need more attention.

She informed the board she was in the midst of board member training and was scheduling meetings with community leaders to talk about ways the community can continue to partner with the schools.

This effort, she said, is supported by her work on the boards of the United Way, Parkview and Whitley County Economic Development Corporation. McDermott reported she had also sent invitations to the area’s state legislators to schedule a tour of the new high school.

In her time as assistant superintendent, McDermott said she invested quite a bit of time with the elementary schools and looks to do the same with the middle school and high school as superintendent.

Part of the school board meeting involved taking a look at school leadership and approving new roles for some of the district’s administrators.

School board members approved Jennifer Reiff as the next Director of Technology and Innovation, a position left vacant by Jake Hoag who now serves as the assistant superintendent.

Eagle Tech Academy Principal Brady Mullett was selected to add on the duties of principal at Columbia City High School to his position. The school board will look to approve the hire of director to assist in leadership at Eagle Tech.

This year, Jan Boylen, principal at Indian Springs Middle School, is retiring. The school board approved Wes Mullett to take on the role as principal at the middle school.

At the last school board meeting, discussion centered around a new model of learning for Mary Raber Elementary School. The school will add a Montessori education model to its offerings.

Montessori curriculum is led by student choice. Classrooms are designed to be quiet, calm environments with neutral colors that doesn’t distract from student focus. Instructional materials are laid out at the student’s height, allowing them the opportunity to see what is offered and choose the work they want to focus on. “It’s encouraging independence and student ownership of their work,” said McDermott.

This is a place to start for the younger students, between the ages of 3 and 5 years old, and McDermott noted the classrooms would have multiple ages in them — 3 to 5 in one, 6 to 9 in another and 9 to 12 in another.

“The older can help teach the younger kids,” said McDermott. “It has a family feel because these students are together for three years.”

By the 6 to 9 age group, McDermott said students will begin to learn more about planning, setting up weekly calendars of what they want to do and expanding on it. By the age of 9 to 12, McDermott said the classroom will put a greater emphasis on student’s doing their own research, learning to work both independently and with others, as well as how to set goals.

Mary Raber would continue to offer traditional instruction, but will also offer the Montessori path of learning to families across the district. McDermott said families would apply during normal registration and once classes are full, families will be put on a waiting list.

This will be open to incoming kindergarteners starting Fall 2022, and every year after an additional grade level would be added for six years. The school will use federal grant dollars to help pay for training teachers for this program beginning in the summer.

This Montessori approach was approved at this week’s school board meeting with six voting in favor, one against and one abstention.