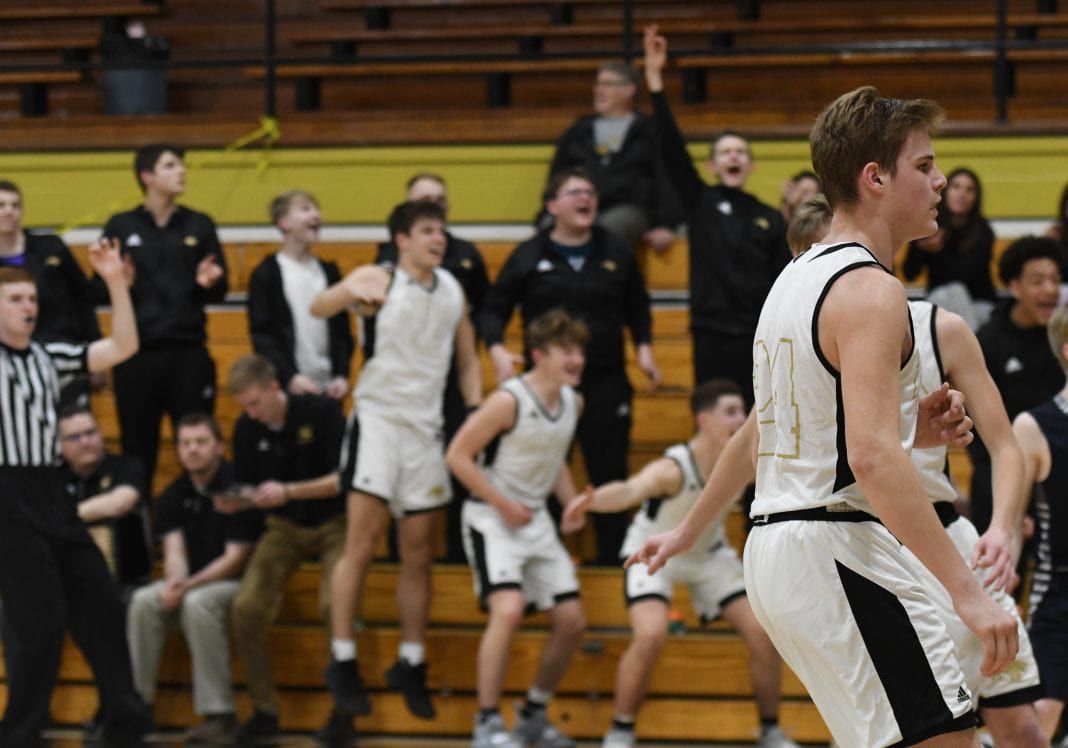 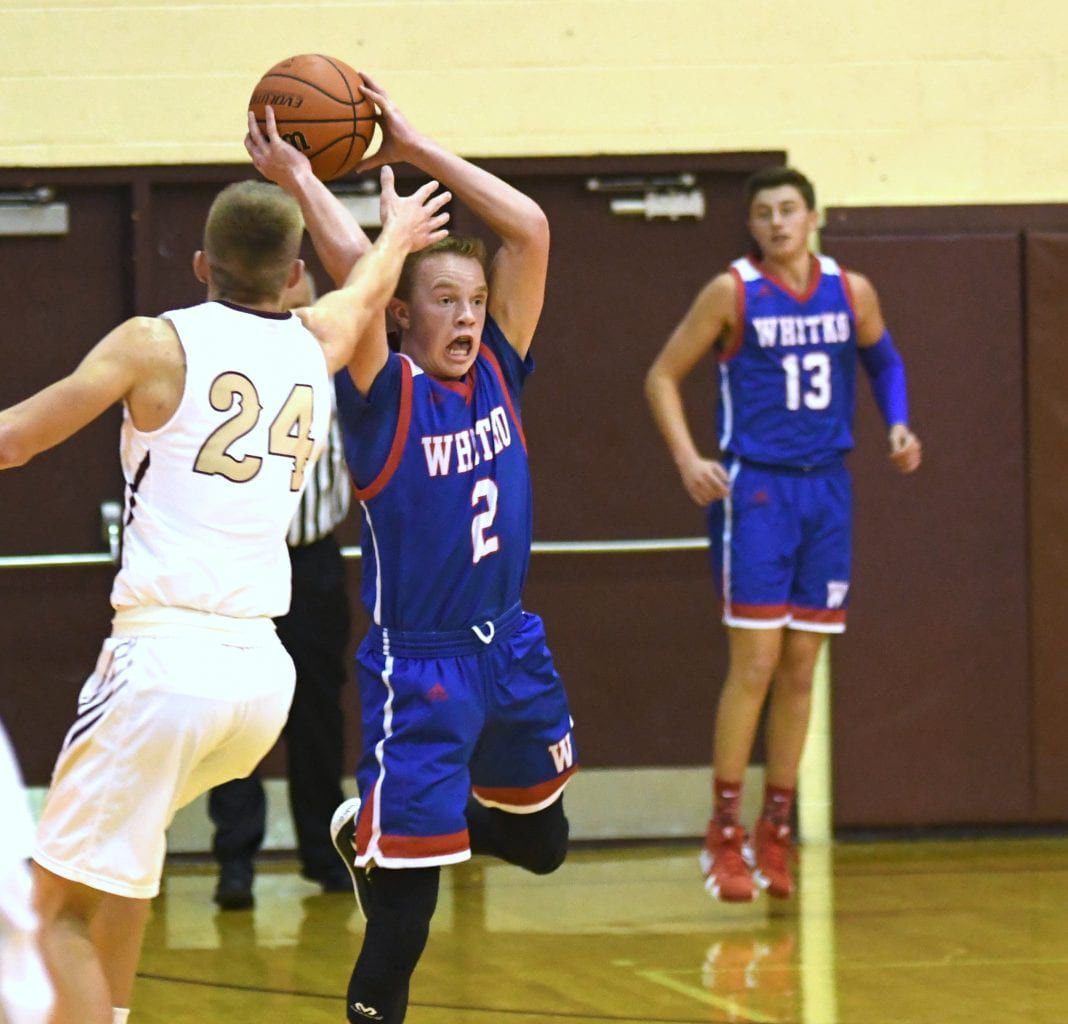 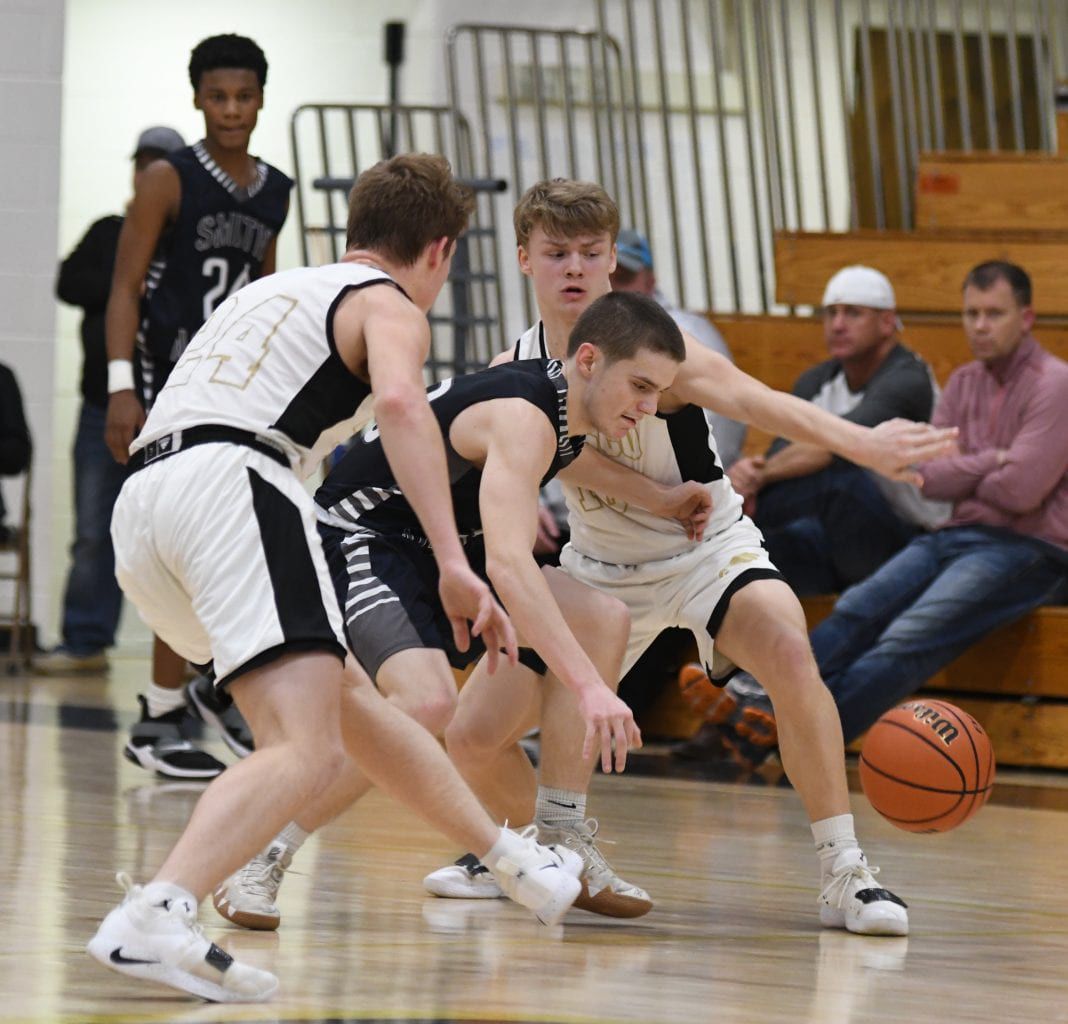 Before the loss to Fairfield, the Eagles were on a three-game win streak, outscoring their opponents 257-117.

This year’s game is expected to be competitive, as the Wildcats sport 6-foot-7 powerhouse Spencer Sroufe and sharp shooters Clayton Ebbinghouse, Drake Lewis and Brett Sickafoose — who have all posted 20 points or more during games this season.

The Wildcats’ guards will have to contend with the Eagles’ scrappy defense, however. Churubusco’s Jackson Paul, Gage Kelly, and the rest of the Eagles are relentless defenders.

Both teams have faced fellow county rival Columbia City. Whitko beat CC in the season opener, 60-58, on Nov. 21. Churubusco lost to Columbia City 68-55 on Dec. 4. However, all three teams have seen large improvements since the beginning of the season.

The varsity game tips off at 7:45 p.m. at Churubusco High School.