Get Started
You are the owner of this article.
Edit Article Add New Article
You have permission to edit this article.
Edit
Home
Newspapers
E-editions
News
Business
Sports
Elections
Opinion
Obituaries
Features
Legals
Buy and Sell
Events
Advertise
Submit News
Share This
1 of 7 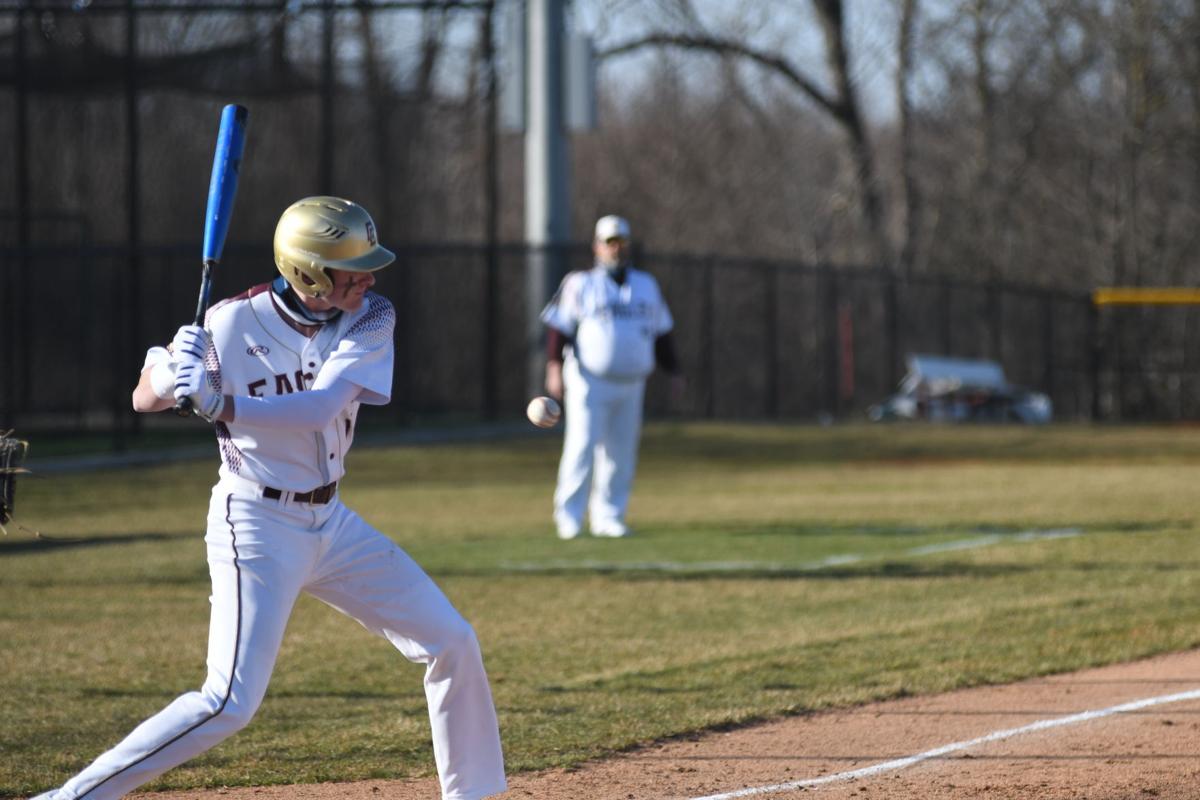 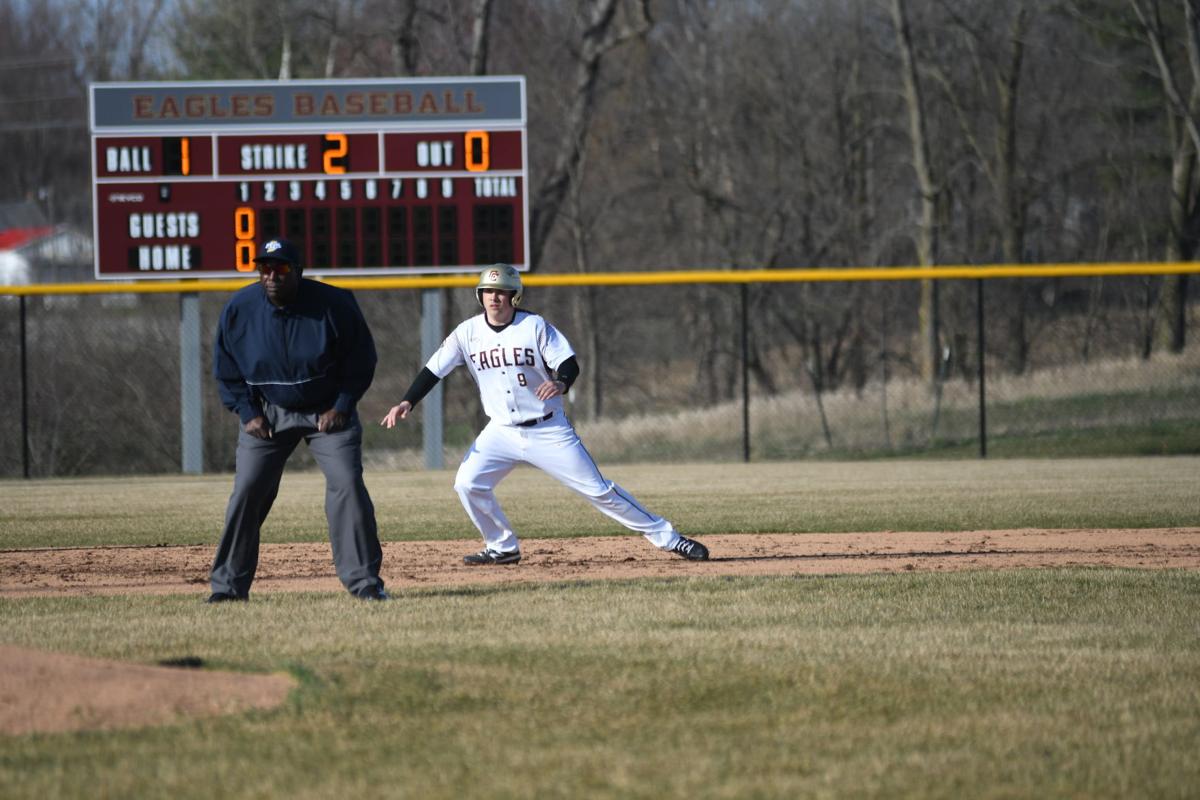 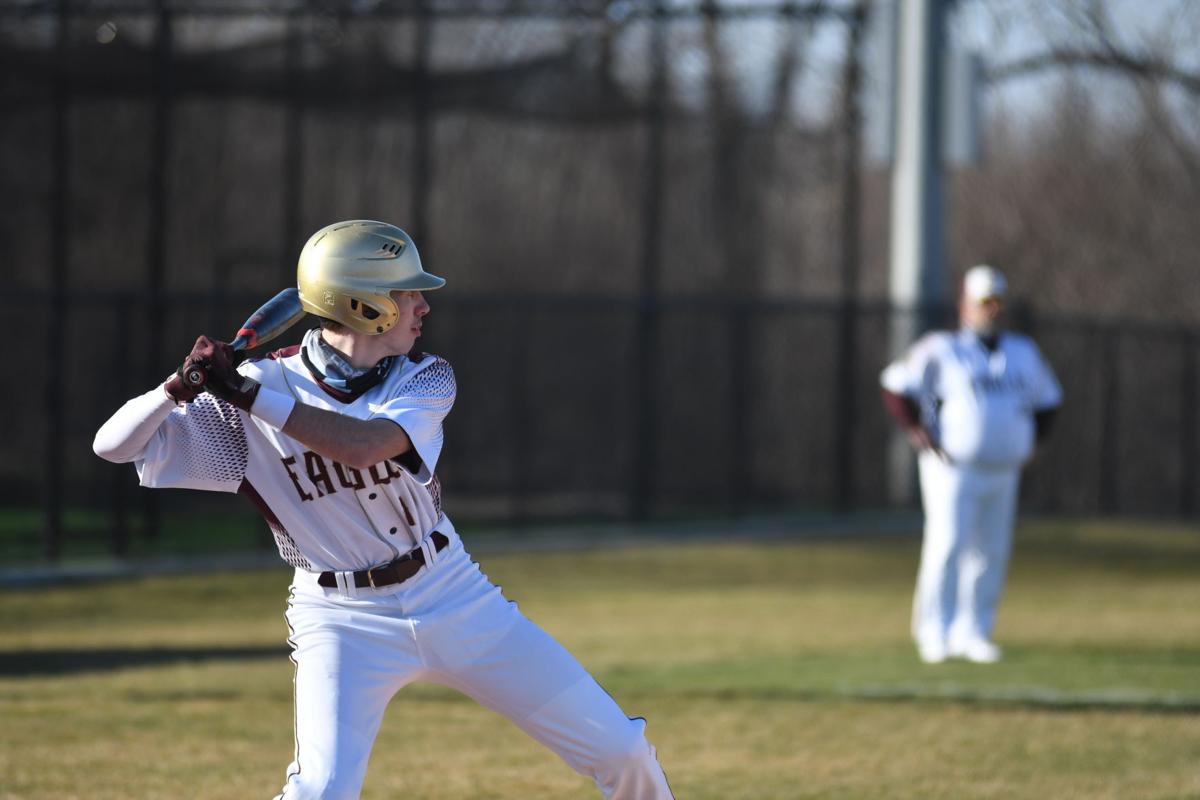 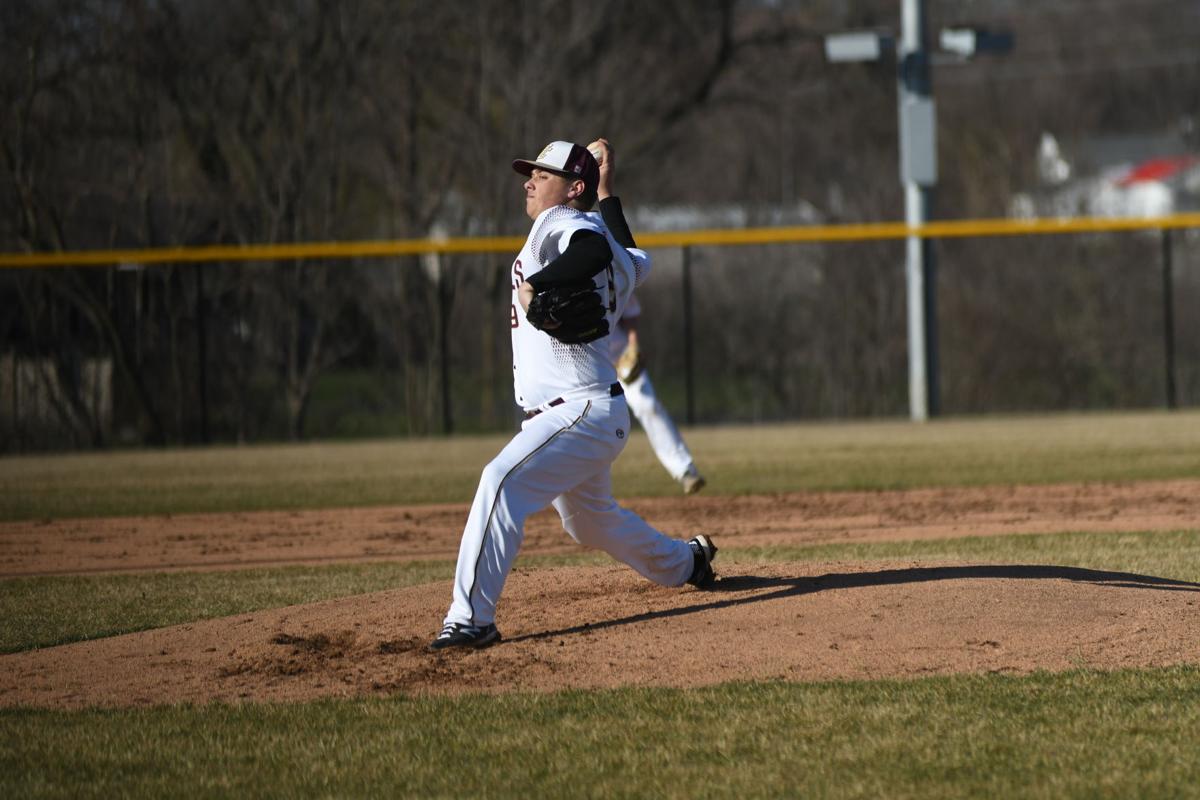 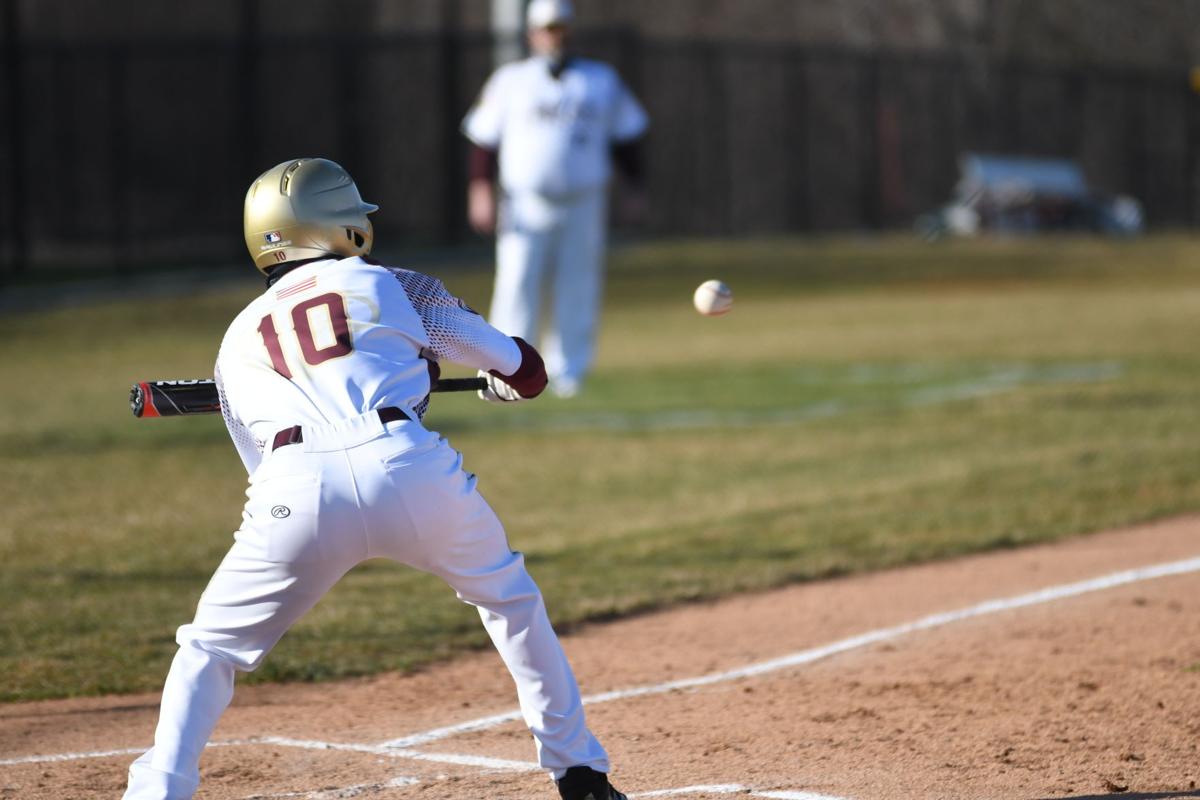 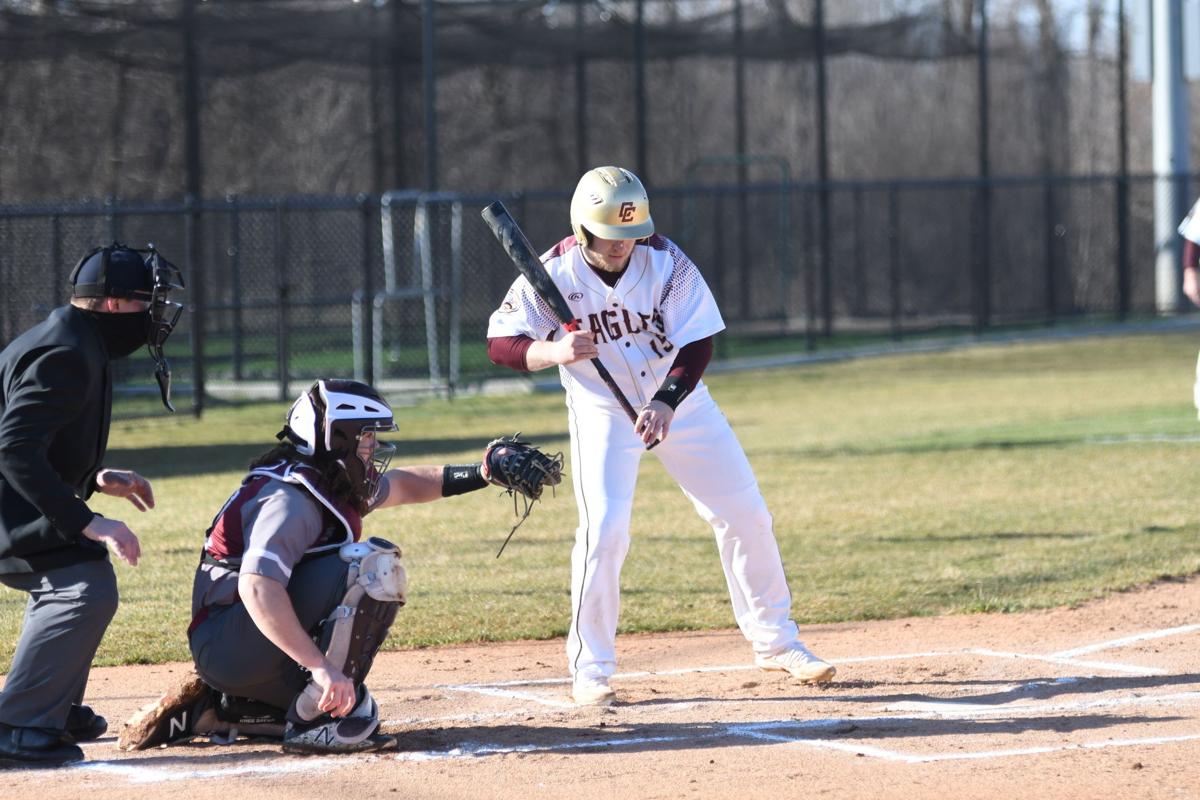 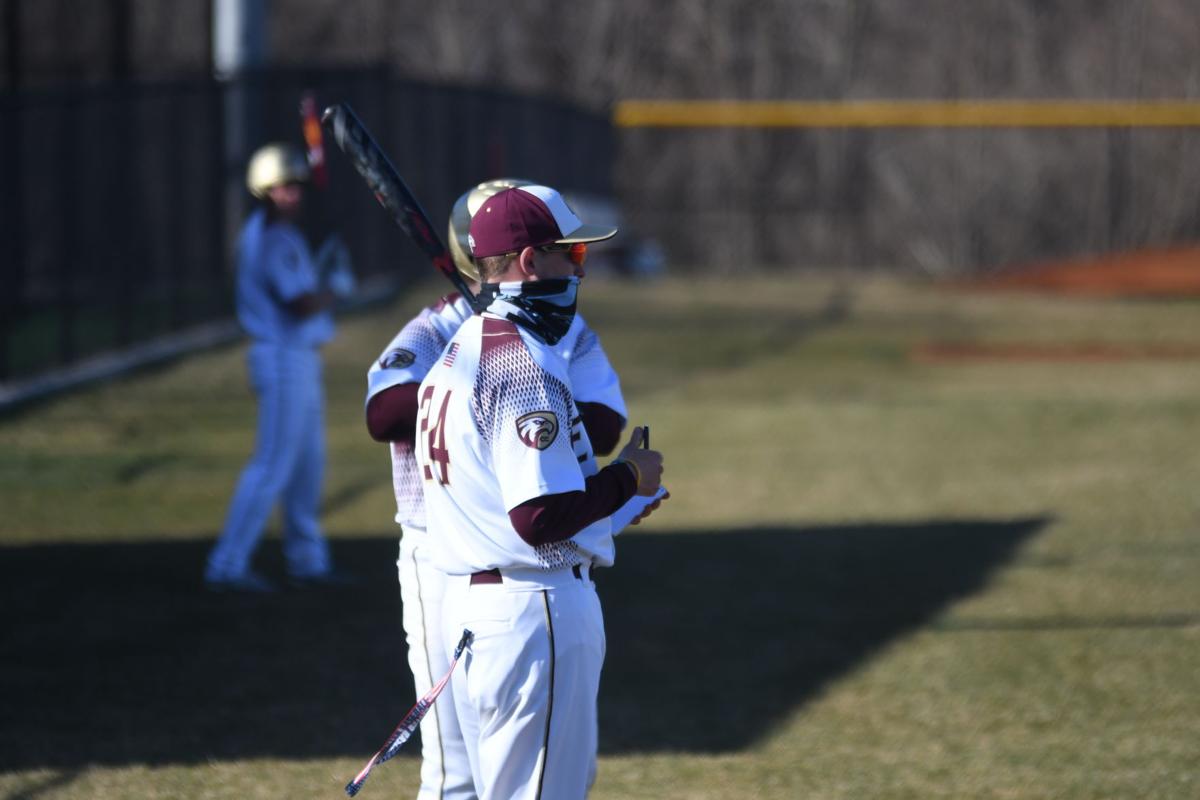 The teams played a close game to start, but the Cougars ran up 13 runs in the last three innings to score a 17-7 win.

The teams were scoreless in the opening inning, and Columbia City was first on the board with a run in the second.

That’s when Central Noble cut loose, scoring five in the fifth, three in the sixth and seven in the fifth to lead 17-3. Columbia City scored four in the seventh, but it was too late for the Eagles.