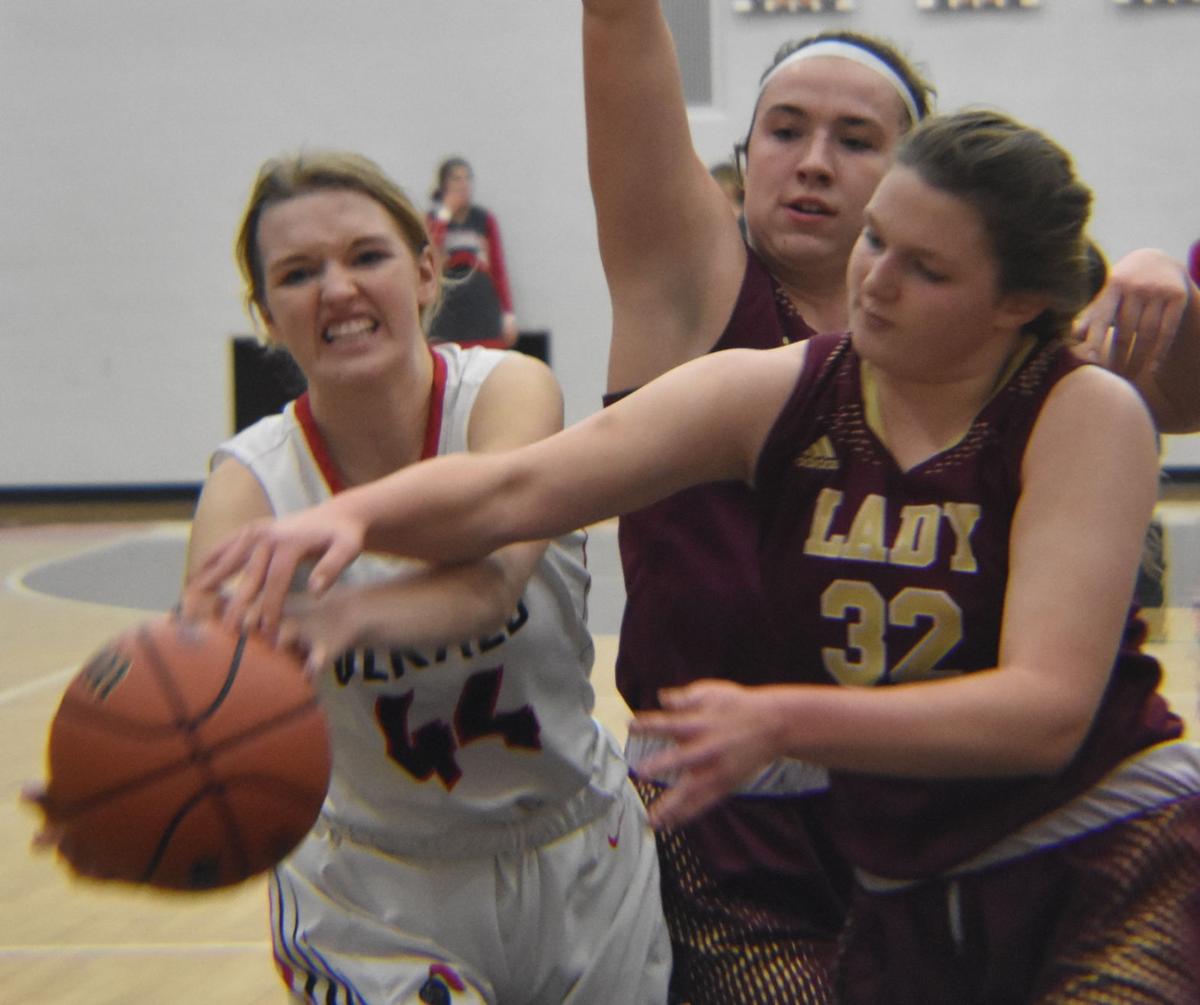 Christina Yarian of DeKalb (44) battles Brooke Lickey of Columbia City (32) for a rebound in a game last season. 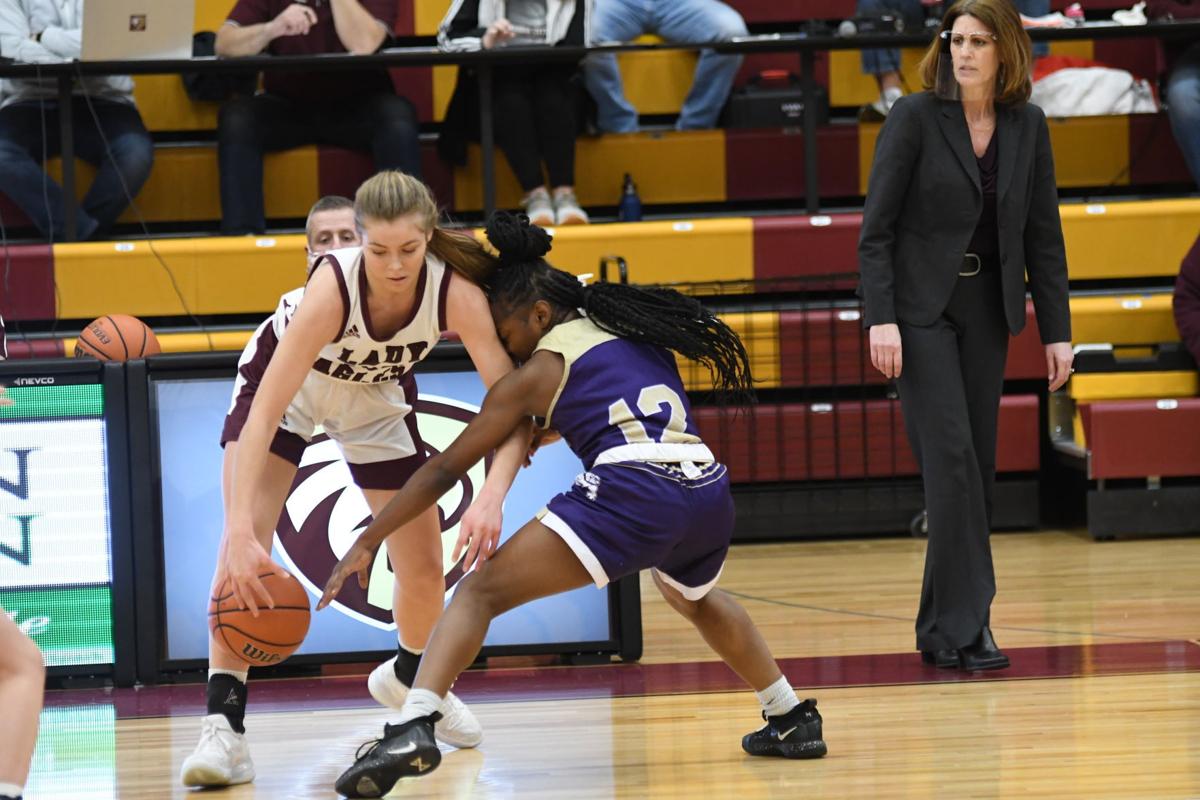 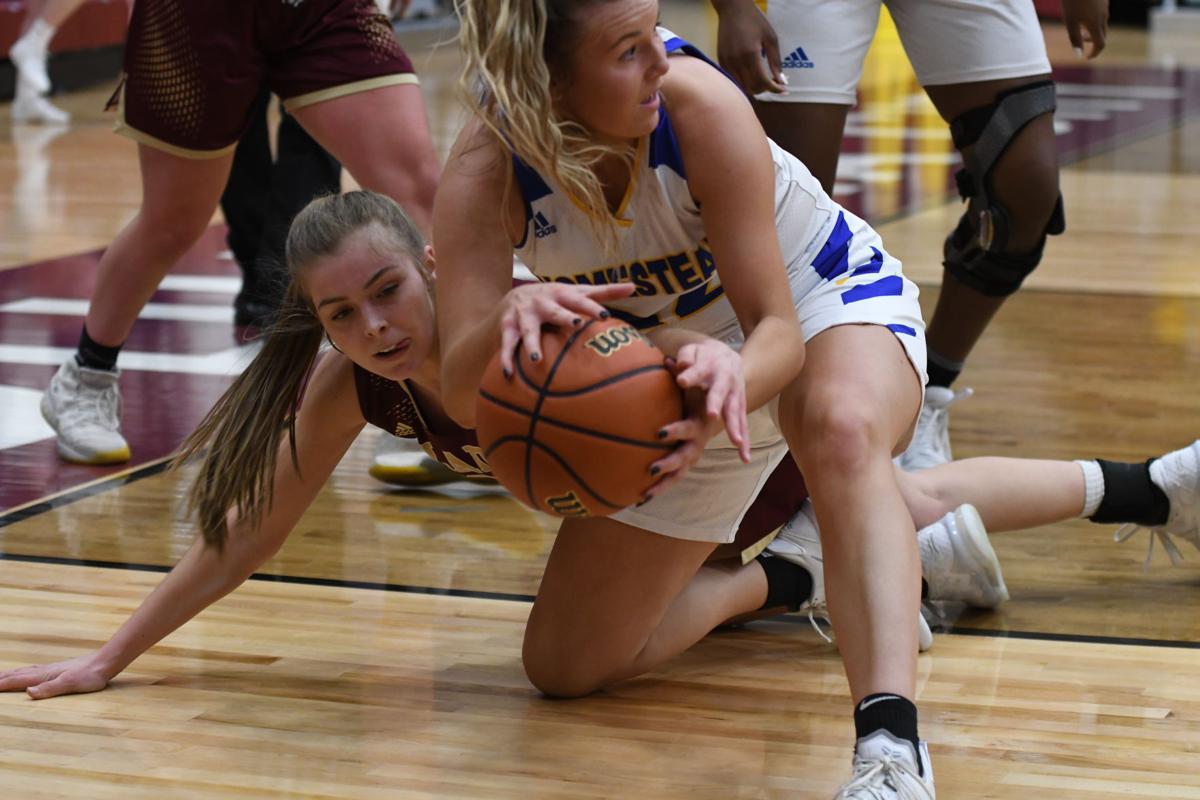 Rebekah Marshall sneaks in to knock the ball away from a Homestead player during a game last year. 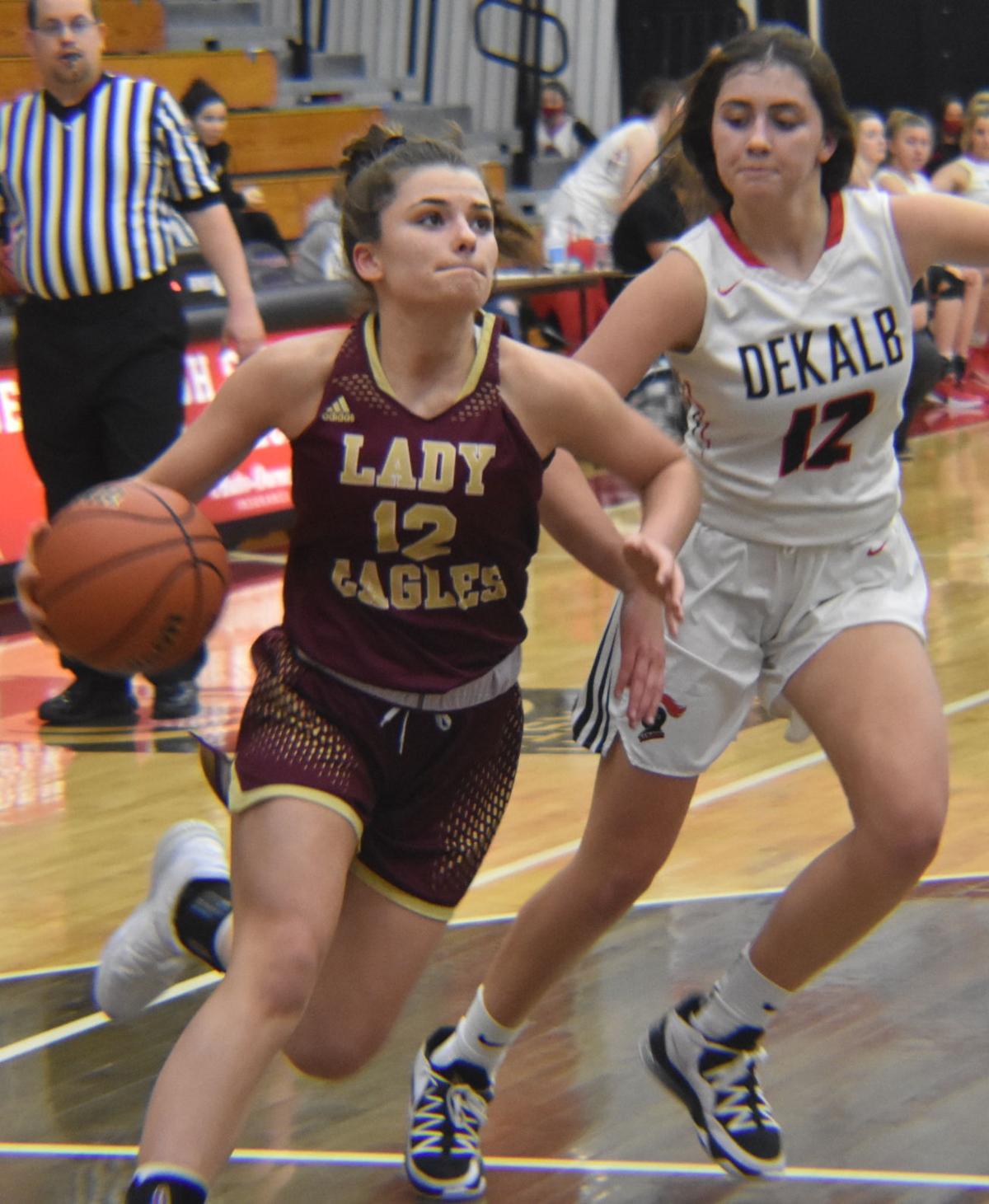 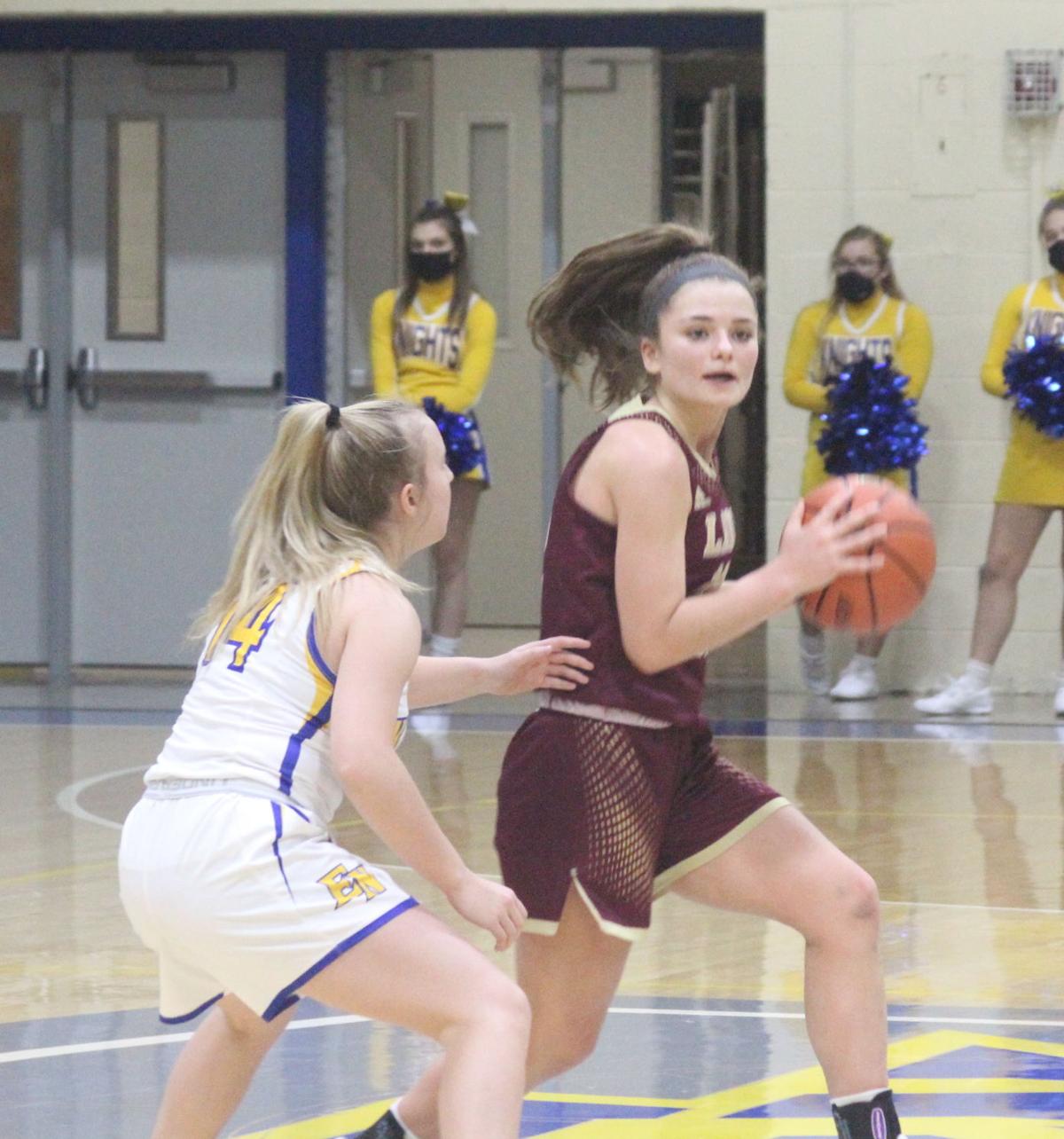 Christina Yarian of DeKalb (44) battles Brooke Lickey of Columbia City (32) for a rebound in a game last season.

Rebekah Marshall sneaks in to knock the ball away from a Homestead player during a game last year.

COLUMBIA CITY — The Columbia City girls basketball team has big aspirations this season will try to achieve their goals with a good mix of seniors and underclassmen.

Eagle head coach Amy Shearer enters her 12th season at the helm and likes how team-oriented this year’s squad is.

“Just the overall work ethic of our kids. They’re very invested in our program to become better. I like our team chemistry. We don’t have a lot of ‘me’ kids that are concerned about their personal stats. They just want to win games,” Shearer said. “They share the ball well and play team defense. They function well together.”

Senior Brooke Lickey, who played a limited varsity role last season, is expected to take a bigger role during the 2021-22 season. She had three rebounds and 2.3 points per game last year.

“She’s a pretty hard-nosed kid and can play multiple roles on the team. She just comes in and does her job,” Shearer said.

Eden Freeman and Haley Thompson will provide more senior leadership for the Eagles.

Sophomore Molly Baker didn’t get a lot of varsity minutes in the 2020-21 campaign, but will see a bigger role this season, especially in the paint.

“She’s put in a lot of work in the offseason,” Shearer said.

Sophomores Tessa Tonkel and Faith Fry also expect to see more varsity minutes this season and will be outside threats for the Eagles.

Freshman Addison Baxter will come right in and make an impact for Columbia City.

“She brings a different look to the game. She can ball handle well, get to the rim and finish well and she’s very long and aggressive on defense,” Shearer said.

Shearer said the strength of the team will be the extra effort that other teams might not be willing to put forth every night.

The goals for the Eagles are to win the Northeast 8 Conference, where they placed second last season, and a sectional title.