Get Started
You are the owner of this article.
Edit Article Add New Article
You have permission to edit this article.
Edit
Home
Newspapers
E-editions
News
Business
Sports
Elections
Opinion
Obituaries
Features
Legals
Buy and Sell
Events
Advertise
Submit News
Share This
1 of 3 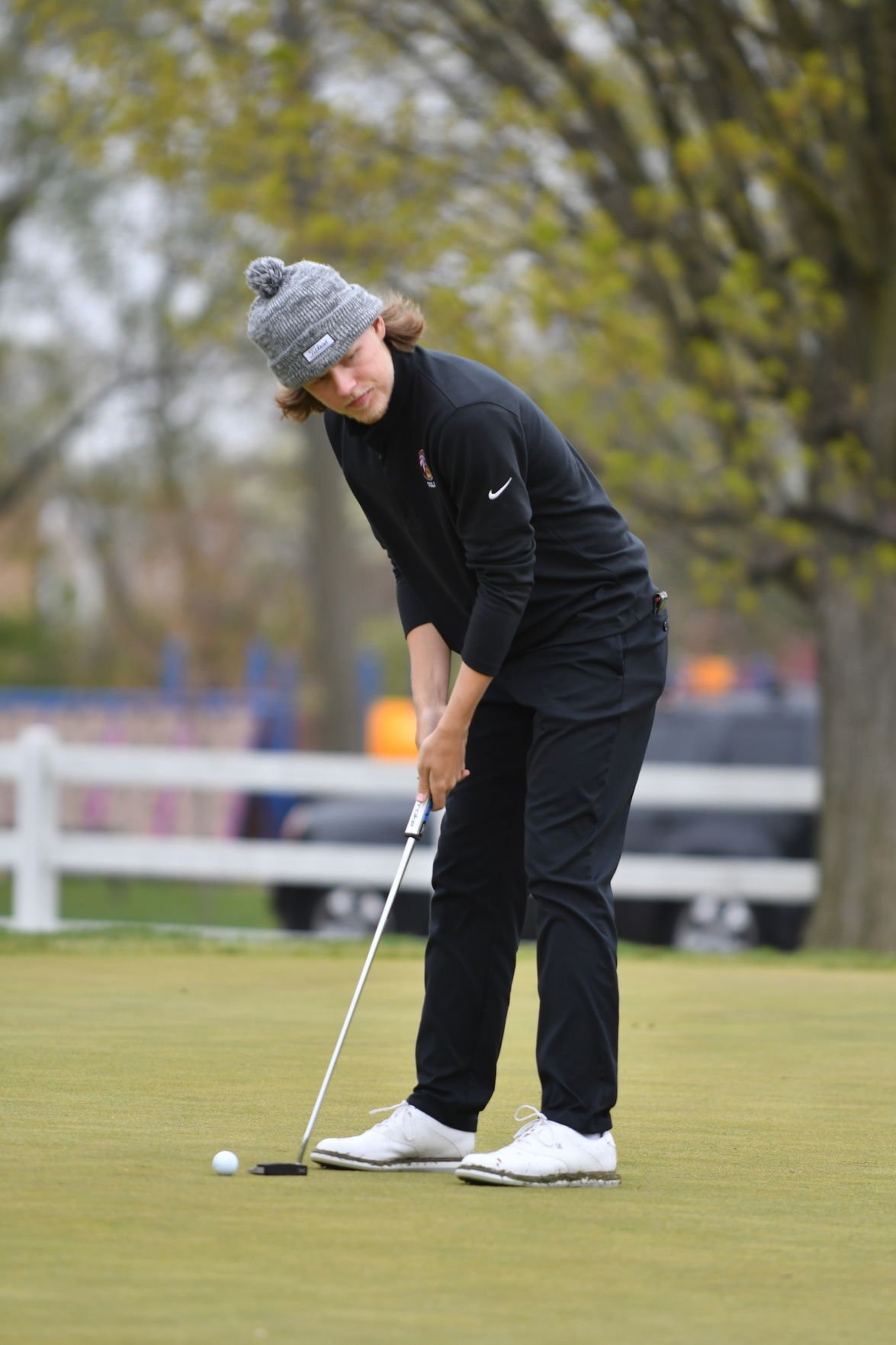 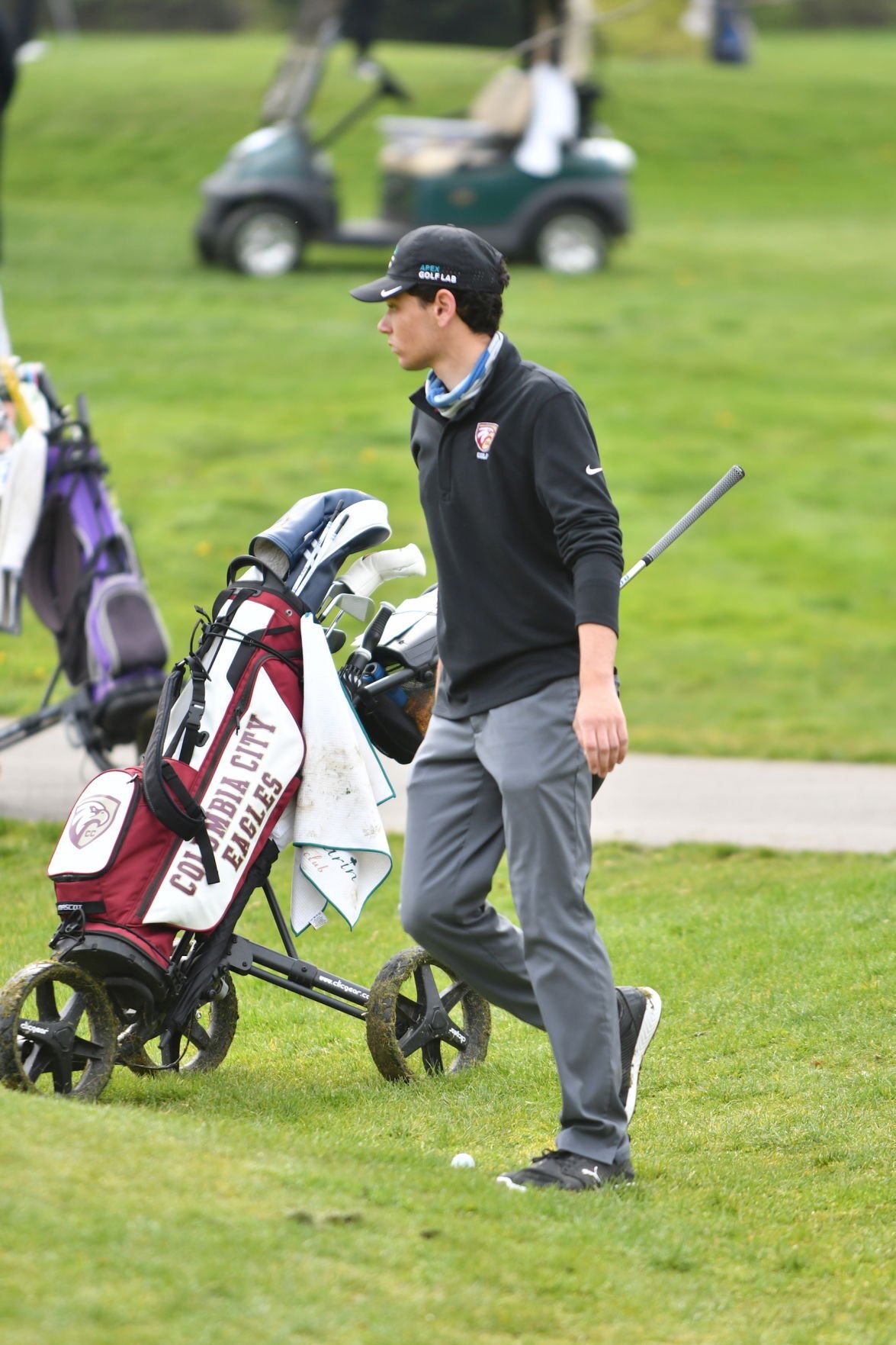 Sean Bledsoe makes his way to the next shot. 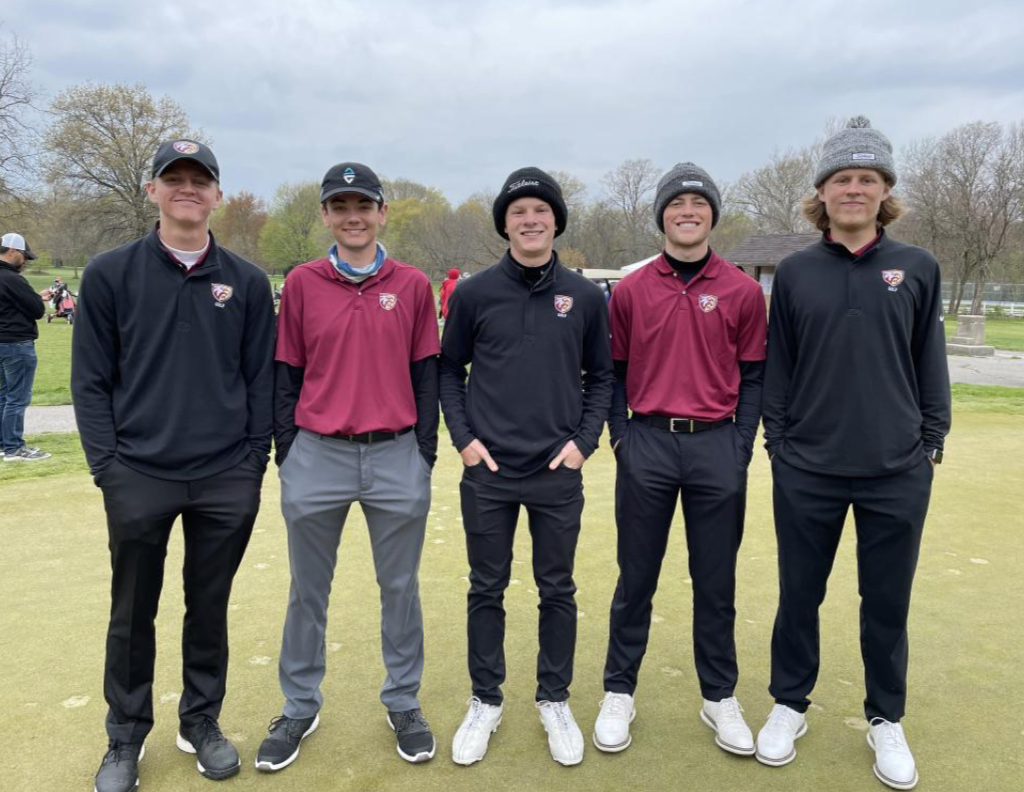 Sean Bledsoe makes his way to the next shot.

COLUMBIA CITY — Columbia City’s boys golf team set a new school record on Saturday, proving it may be one of the most well-rounded Eagles teams in the history of the program.

The boys gave their best effort at the highly competitive Concordia Invitational at Foster Park in Fort Wayne. Despite breaking the school record, the Eagles placed second behind Bishop Dwenger — one of the top seeded teams in the state — by two strokes.

Dwenger finished with a 287 and the Eagles scored a 289 for the new record, breaking the previous record of 290, which was set by the 2004 squad.

Ironically, the previous record was also set at Foster Park.

Alex Hedrick and Drew Dunham tied for fourth overall with scores of 71 — par for the course. Sean Bledsoe shot a 73 to tie for eighth. Andrew Hedrick and Kam Hoag shot 74s to tie for 11th. All golfers were within three strokes of par.

Columbia City defeated Carroll by four strokes and Bellmont placed fourth with a 300.

The Eagles host Carroll and Huntington North on Thursday.