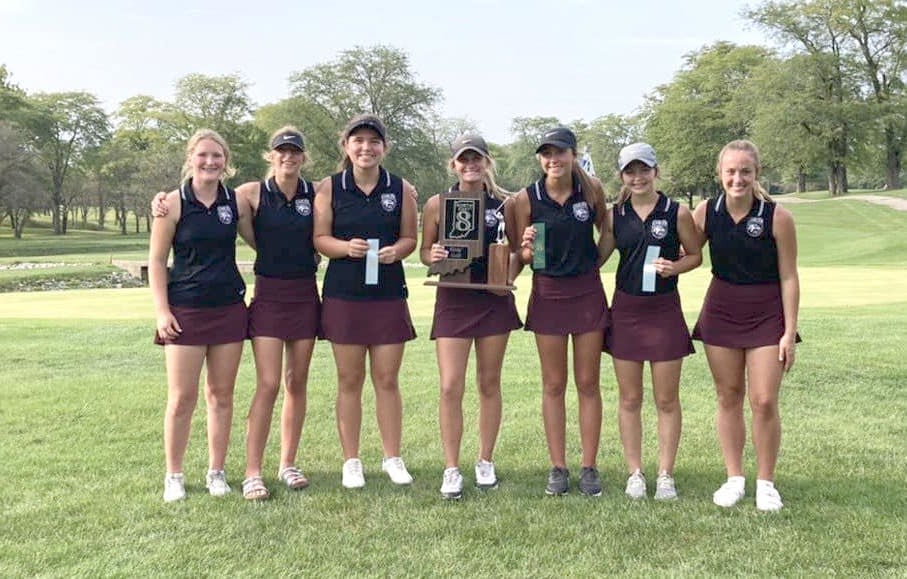 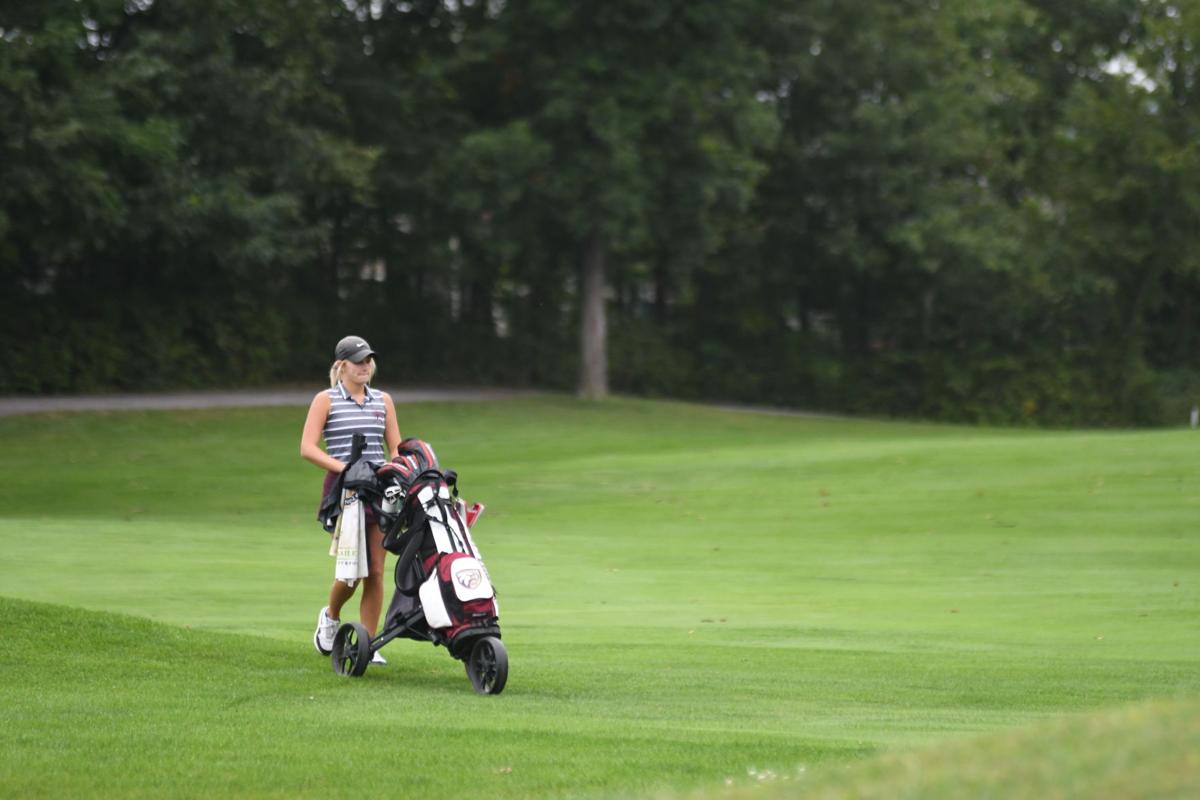 The girls placed first out of eight teams for the second season in a row — a first in school history.

Second-team members included Lindsey McCammon (90) and Mackensey Mabie (90) who tied for 10th. Cora Hall rounded off the Eagles with a 101.

Columbia City only led by five strokes with a score of 175 after nine holes, but the girls didn’t let the pressure get to them, shaving 11 strokes off their score, a 164, on the back nine.

“Coming back to shave 11 strokes off in the back nine — that’s huge — it took mental toughness,” said head coach Andrew Thompson.

The team has worked hard despite being small in size this season, at only seven players on the squad, including one senior, one junior, four sophomores and a freshman.

The girls are looking to continue their success at Friday’s East Noble sectional in a field with four tough competitors — Columbia City, Carroll, Lakeland and Concord — competing for the top three spots and a chance to advance to the regional.

The girls faced Concord and Lakeland earlier in the season, falling to both of them at the Wawasee Invitational, but the team has come a long way since then.

The girls have not won a sectional in 18 years.

“I’d love for that to happen, but first and foremost I want to get in the top three to advance,” Thompson said.

The girls are on a roll, breaking a nine-hole school record last week in the last home match of the season with a 162.

Columbia City has a standout player in Hoag, who advanced to the state finals last season and won the conference match as an individual. Hoag’s presence has lifted the team as a whole.

“Success breeds success,” Thompson said. “They look up to her and see what she’s done — her goal is always team-first. I think that has a ripple effect. The younger ones see that and it drives them to keep working.”

The team tees off at 9:30 a.m. at Cobblestone Golf Course for Friday’s sectional. Other teams in the sectional include East Noble, Fairfield, Goshen, Northridge, Prairie Heights, West Noble and Westview.

“I can’t ask for more with the effort we get,” Thompson said. “The whole team does a fantastic job. They keep at it and we’re in good shape because of it.”